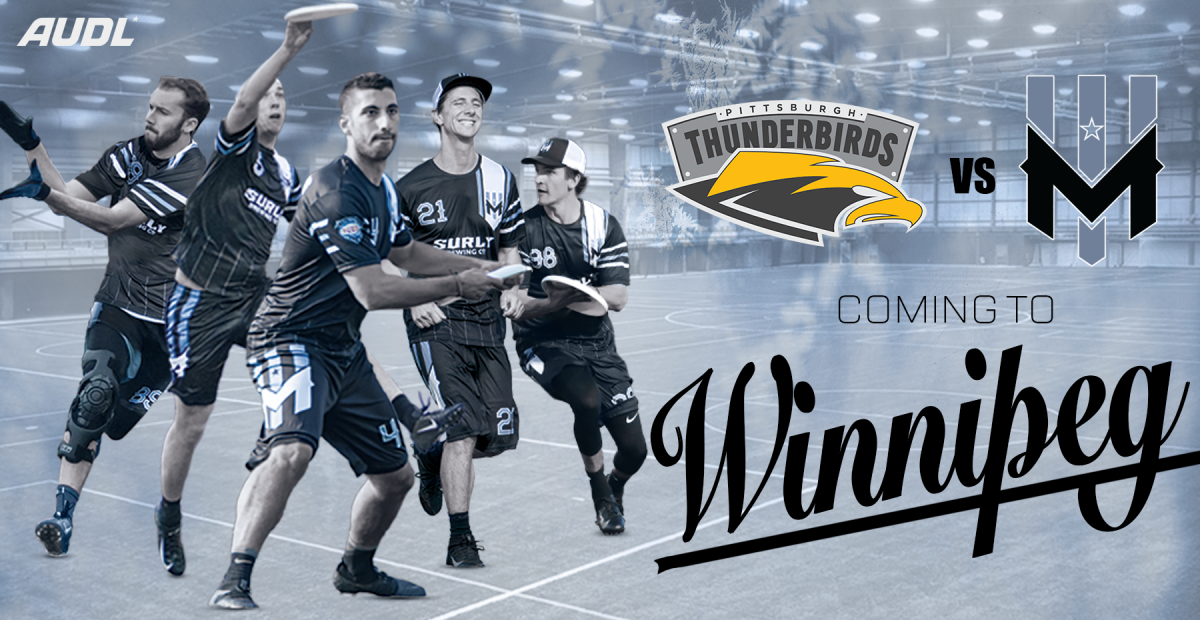 The Minnesota Wind Chill announced today they will play their 2020 home opener on April 18, 2020 in Winnipeg, MB. They will take on the Pittsburgh Thunderbirds indoors at WSF Soccer North; gates will open at 4:30pm for a 6:00pm start time.

The Wind Chill made league headlines last offseason signing six players from Winnipeg, becoming one of the first US-based AUDL teams to bolster their roster with Canadian talent. Led by Cam Burden (third on the team in assists), Quinn Snider (second on the team in goals with just 5 games played), Jesse Greenberg, and Mathew Ladyman, this four-man core made an immediate impact in their first season with the Wind Chill, combining to account for 54.0 percent of the team’s scores in 2019. The team has announced two year contract extensions for each of the four players.

Joining the Wind Chill for the Winnipeg game is Toronto Rush legend Mark Lloyd. Lloyd, who currently resides in Winnipeg, played for the Rush from 2013 to 2018 and set single-season franchise records for blocks (34; 2013) and point played (335; 2014) during his six year tenure. His resume includes one AUDL title, and three championship game appearances. 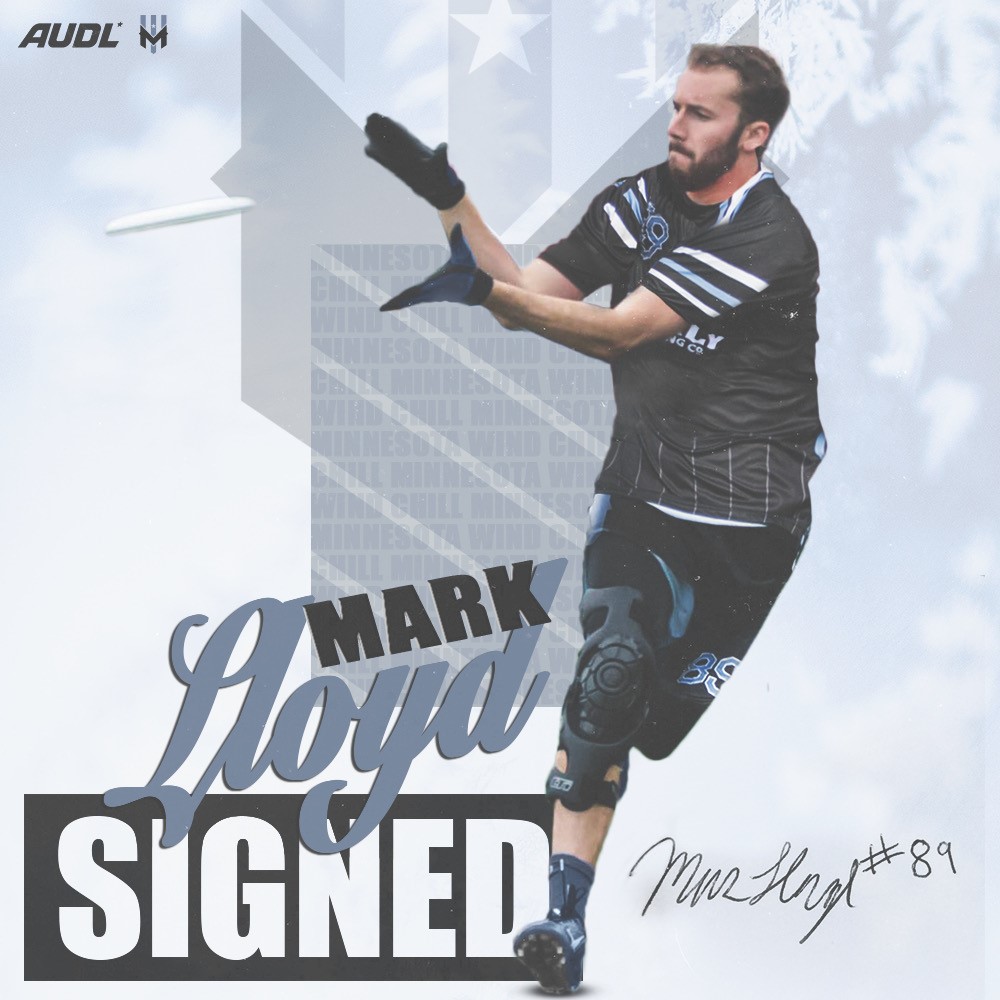 Fans can enjoy concessions, merchandise and 360-degree seating above the field at the 1000-person capacity venue. Also included are plans to serve beer, with Surly having already expanded to the Winnipeg market. The hosting committee expects the game to sell out; advance tickets are now available for purchase through the Wind Chill’s official online store.

It is expected that special VIP offerings and ticket upgrades will become available in the coming months as venue logistics are finalized. Those who’ve already purchased advance tickets will have the first chance to secure those special upgrades through exclusive email offers.

"There is no better way to double down on the great relationship we started with the Winnipeg ultimate community last year,” said GM and Head Coach Ben Feldman. “[Team owners] Omar [Ansari], Jim [Mott], and I are extremely excited to host our 2020 home opener north of the border...protected from the unpredictable April weather inside this great indoor venue in Winnipeg."

The Wind Chill will play their remaining five 2020 home games at Concordia University’s Sea Foam Stadium. Season Tickets are available now, which includes a ticket to the special game in Winnipeg for those making the trip.