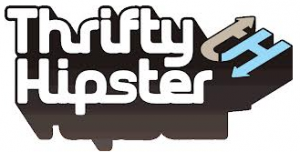 In the first game of their first weekend doubleheader of the season, the Wind Chill took down the Pittsburgh Thunderbirds 33-21. The 1-7 Thunderbirds are a scrappy team who haven’t been able to put it together so far this season. A recent 27-24 loss to the 6-1 Indianapolis Alleycats on the road gave Thunderbirds’ fans hope going into the game that they could keep it close at home. 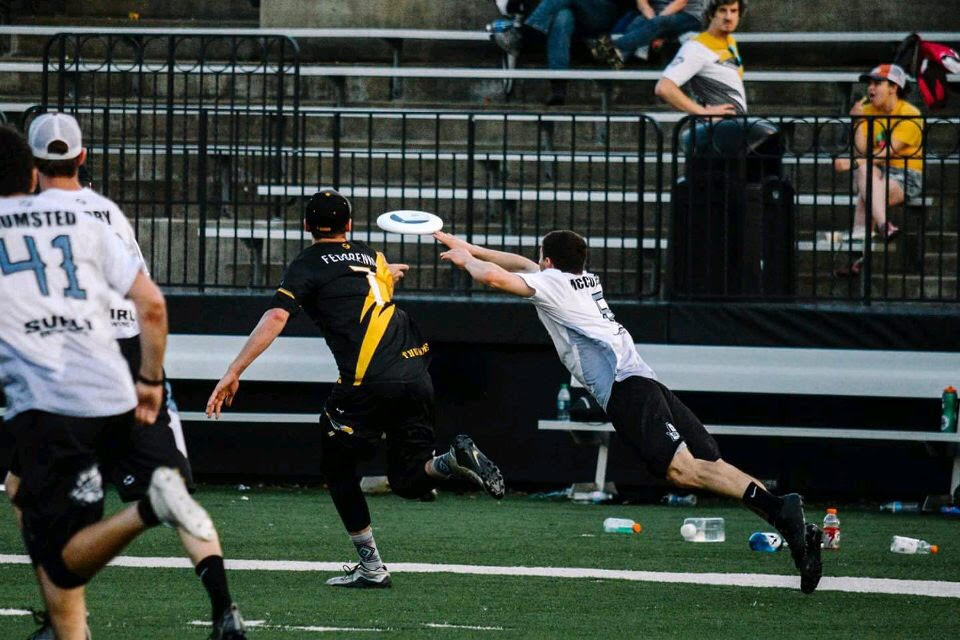 Those hopes were dashed as the Wind Chill were too strong and dominated the Thunderbirds. Forcing turnovers and making smart decisions was the name of the game for Minnesota in Pittsburgh. The Wind Chill were able to dominate on the defensive end, get turnovers and were able to be smart with the disc. A decisive 10 turnover margin tipped the scales in the Wind Chill’s favor. They had a 69% offensive productivity rate compared to the Thunderbirds 49% productivity rate.

Stars of the game included Greg Cousins who was able to get 3 blocks, throw 6 assists and catch 2 goals. On offense, Charles Weinberg scored 6 times and threw an assist. Colin Berry had 5 assists, 3 goals, and 2 blocks as well. The Wind Chill continued to play a well-rounded game with 19 of 20 players getting a goal or assist. 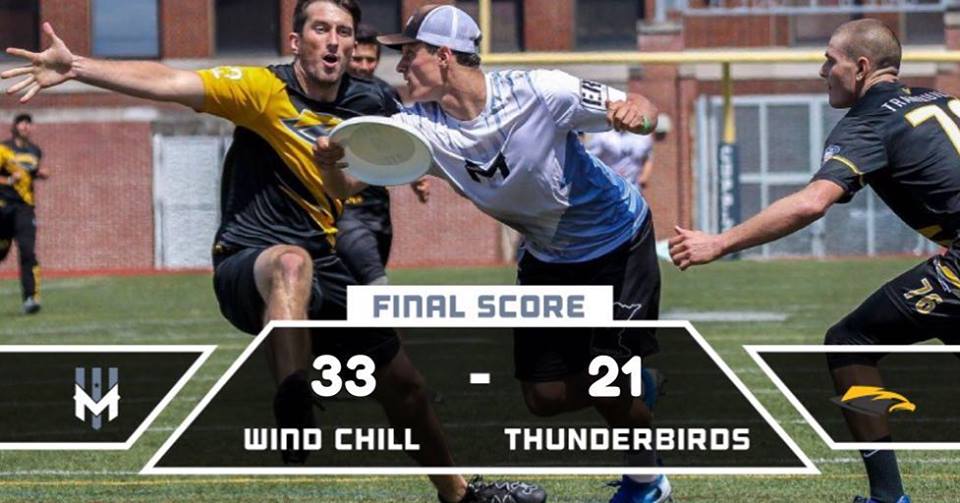 On the second day of their weekend back to back, the Wind Chill were able to take down the same Detroit Mechanix team they had beaten the previous week at home. This was a stronger, deeper, more well-rested Detroit team than they saw last week, but it didn’t matter. The Mechanix weren’t able to get their first win against the Wind Chill. 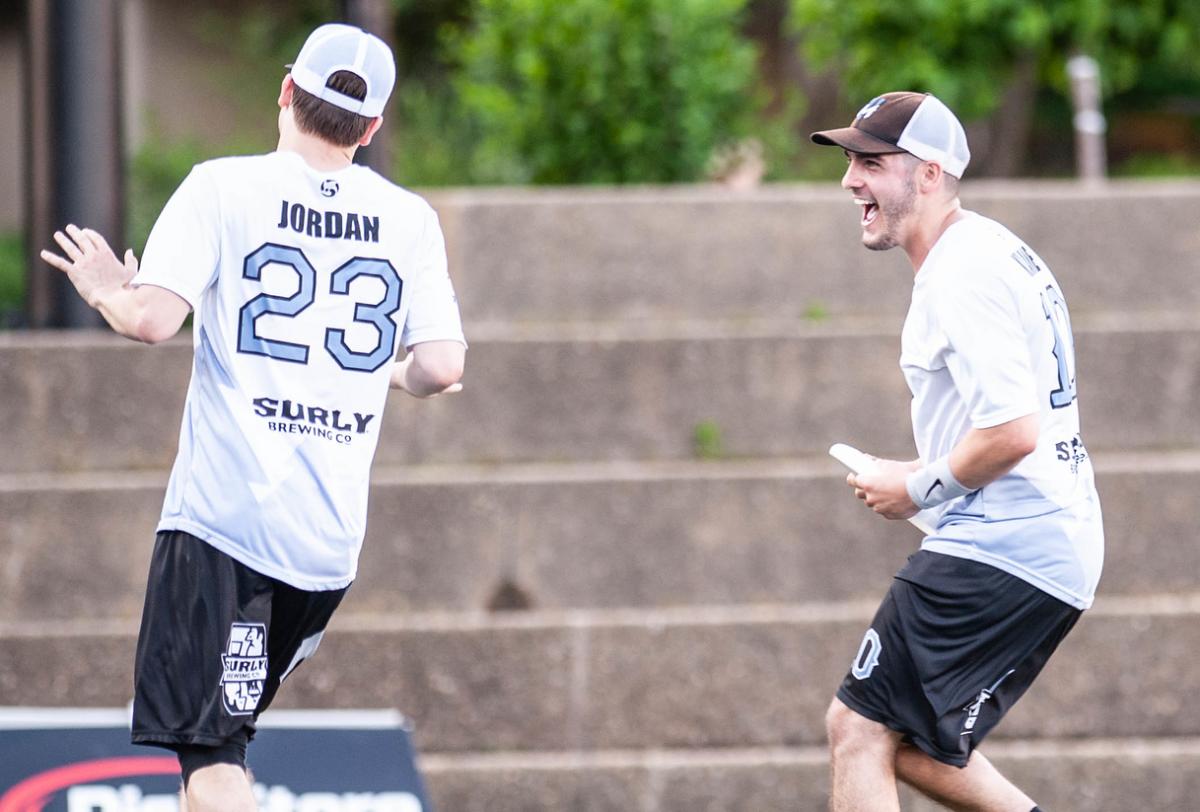 The Wind Chill took half 18-10 but had some trouble before pulling away late. The Mechanix were able to get the game to 22-18 before the Wind Chill pulled away in the fourth quarter, finishing the game 34-24. We saw strong games from Ben Feldman and Ryan Osgar who each had 6 assists. Bryan Vohnoutka had 6 goals and Michael Jordan continued to be one of the top scorers in the league with 5 goals. 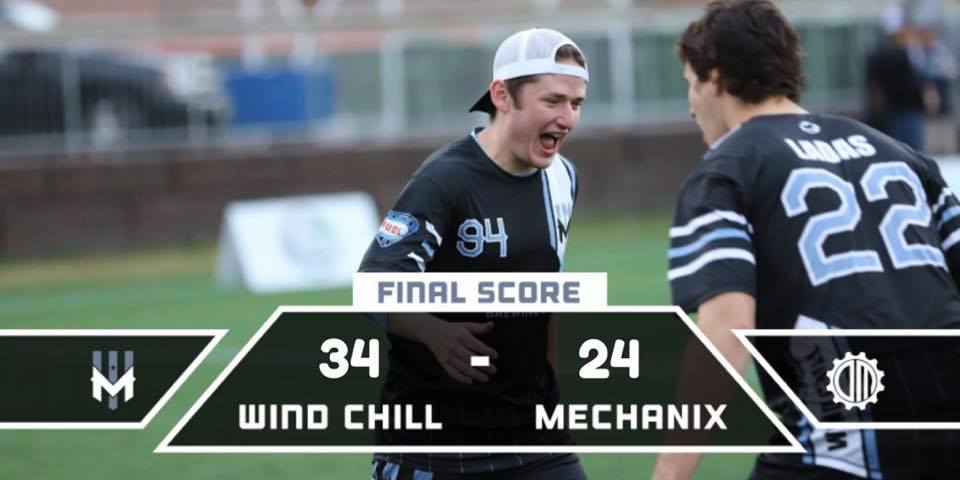 The Wind Chill have a bye week this week before taking on the Indianapolis Alleycats on Saturday, June 2nd, at the National Sports Center. The Alleycats are 6-1 on the season and are looking to prove themselves against one of the Midwest’s historically top teams. The Alleycats have yet to beat a team with a winning record this season. College Nationals also starts this weekend. The University of Minnesota is seeded 7th and is hoping to make a deep run. 3 Grey Duck players will be debuting for the Wind Chill following the completion of their collegiate season; Cole Jurek, Wyatt Mekler and Codi Wood. Mekler and Wood also were members of the United States U-24 National Team that won a gold medal this past year. 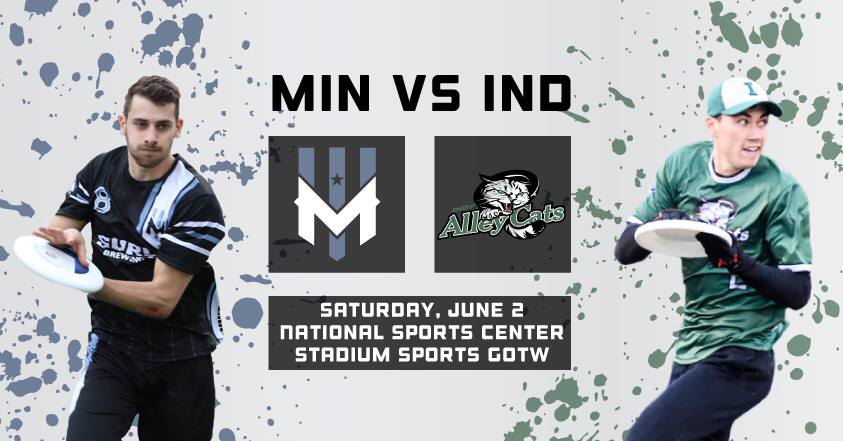 Bye week approaching... and then the 6-1 @IndyAlleyCats come to town in a critical match-up. @TheAUDL Game of the Week on @WatchStadium! Buy your tickets now! #AUDL