It was a tale of two games this weekend for the Wind Chill as they were beaten 23-17 in Chicago on Saturday before heading into Detroit on Sunday and winning 31-22 in dominant fashion in a game that many thought could be an upset victory that the Detroit Mechanix desperately needed.

In Chicago, the story was halftime adjustments, Chicago was able to make them, Minnesota was not. The Wind Chill were able to keep the game close throughout the first half, with the score at halftime being 11-10 in favor of the Wildfire. But aggressive defense from Chicago and missed opportunities for the Wind Chill coming out of halftime allowed the Wildfire to slowly but surely build an insurmountable lead. With an offense that tends to revolve around star thrower Josh Klane, the Wind Chill weren’t able to overcome tight defense on Klane and tighter defense downfield. The Wind Chill were a little short-handed coming into Saturday’s game. Newcomers Tate Halberg and Quinn Snider certainly would have helped on the offensive end and Wind Chill stalwart Jason Tschida could have relieved much of the pressure Klane was feeling throughout the game. Look for a more even matchup when these teams match up at home on June 1st in Minnesota. 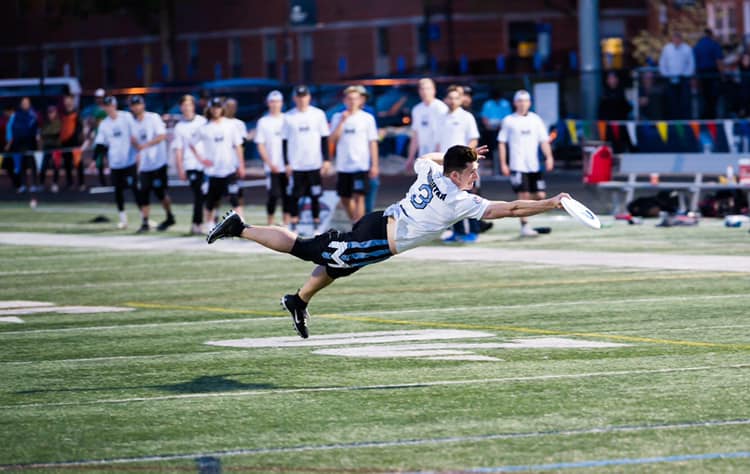 It was a totally different story on Sunday afternoon as the Wind Chill road tripped from Chicago to Detroit to take on the Mechanix. This was a game that many folks in the ultimate media said could be an upset for Detroit, who went winless last year and is squarely at the bottom of the league. Detroit has looked much improved in 2019, with some new faces and a new mindset. They’d previously played two close games against the Indianapolis Alleycats, who beat Minnesota in the first round of the playoffs last year, losing 26-22 and 19-16 in two competitive games.

With a tired roster featuring many new faces, the Wind Chill needed to come out focused and that’s exactly what they did. Klane was able to get open and the Wind Chill defense was able to create turnovers they previously weren’t able to in Chicago. Not only were they able to create turnovers but they were able to consistently capitalize. The defense kept them in the driver’s seat for the entirety of the game and they were able to leave Detroit with an easy 31-22 victory.

Statistical leaders for the weekend included Bryan Vohnoutka who had 10 assists and 5 goals, Cam Burden who had 5 assists and 6 goals and Jimmy Kittleson who had 6 blocks and was a standout defensive player. 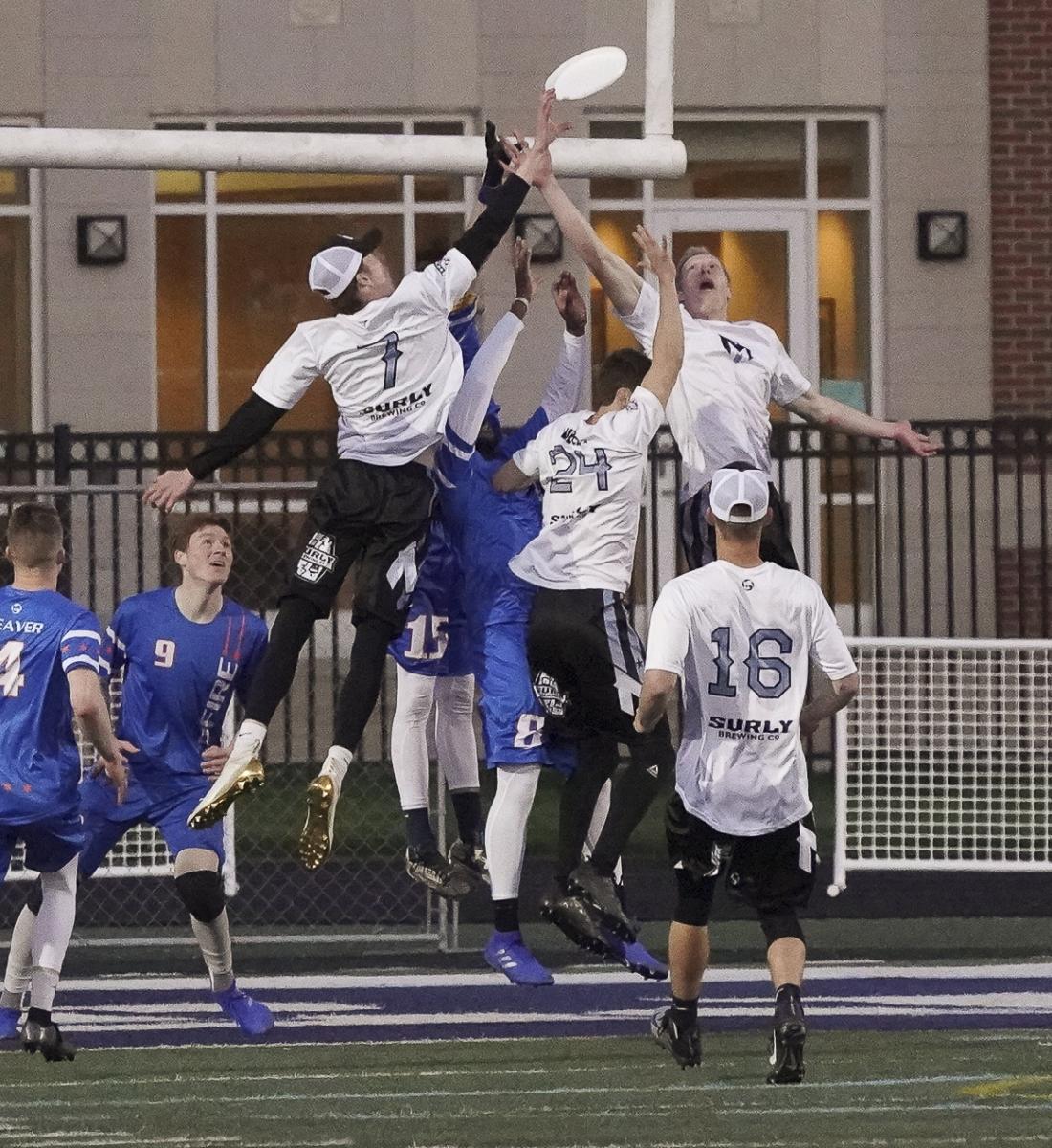 Coming off a crazy weekend at regionals with Iowa State University Ultimate, The Wind Chill signed Josh Poterack and Scott Hearne and both had an immediate impact on defense and were able to gain valuable experience to take to College Nationals and for the remainder of the Wind Chill season.

This weekend, the Wind Chill travel to Madison to play the defending champion Madison Radicals on Saturday night. Watch the game live on Stadium!