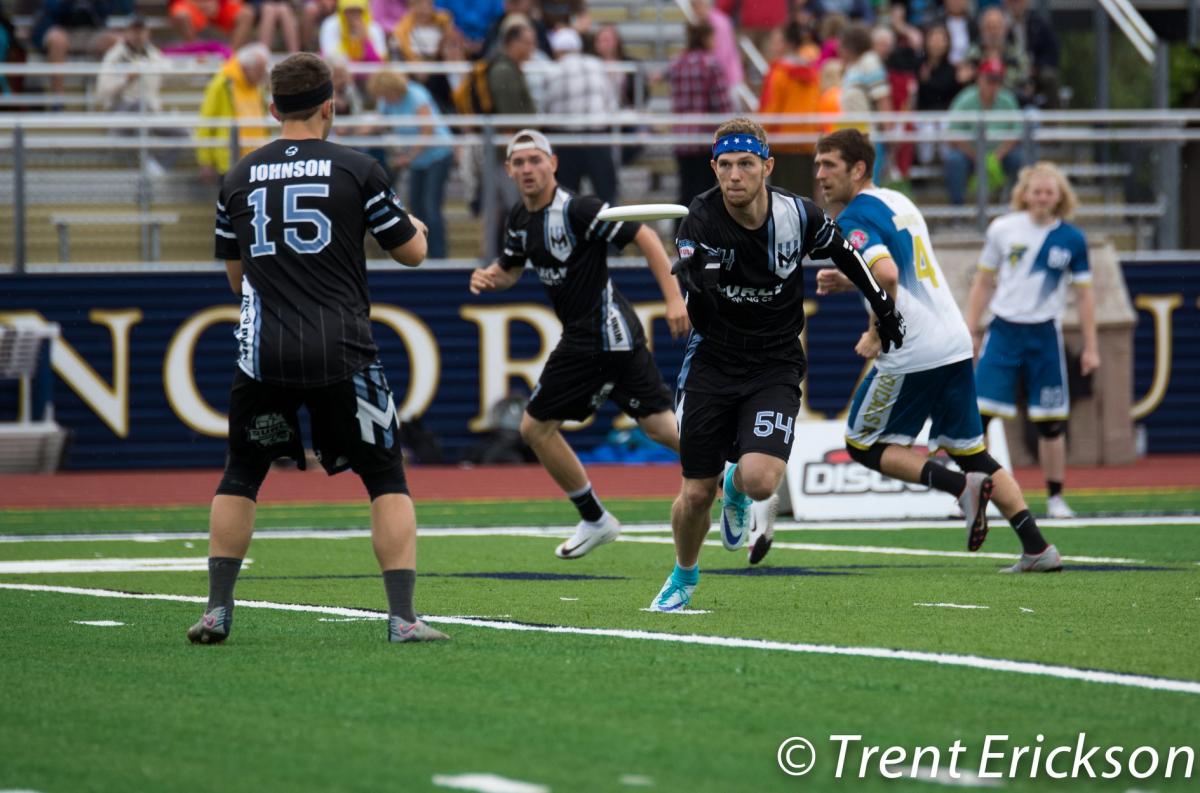 Normally games between Minnesota and Madison are close, tight battles that come down to the final few possessions. After a close win in Madison earlier in the year, most expected another close matchup in Saint Paul. The Wind Chill had other plans though. 30 seconds into the game Dylan DeClerk was able to intercept a Madison pass near the Radicals end zone and Drew Otterlei was able to find Brandon Matis for a quick score to put the Wind Chill up 1-0. The Wind Chill wouldn’t look back. Minnesota would hold the lead for the remainder of the game, building a lead and never allowing Madison to get within striking distance. Without some big contributors, Minnesota would win 21-19 in a much-needed victory over their rivals from across the border.

With Dylan DeClerk returning from injury, he played a massive role in the Wind Chill’s victory over Madison. DeClerk had 3 blocks and 3 goals playing strong defense for the Wind Chill, making his presence felt all over the field.

With the game tied at 6-6, the Radicals had the opportunity to take their first lead of the game. However, an underthrown Radicals disc quickly gave the Wind Chill possession again. It was 7-6 Wind Chill and that’s when the Wind Chill started to create separation. After that score, the Wind Chill would go on to score 4 straight points to go up 11-6, ending the first half with an exclamation point, buzzer-beating catch from Jimmy Kittleson after a hand block from Dylan DeClerk. 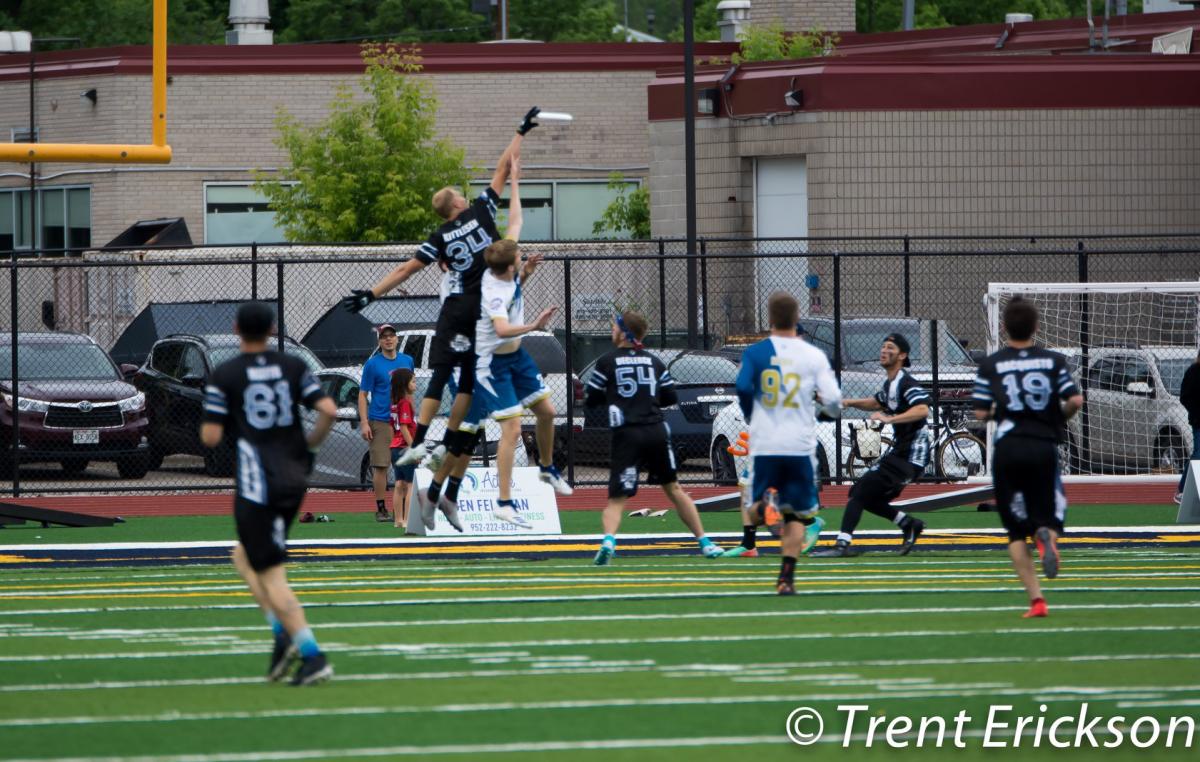 The Wind Chill would use that cushion to keep the Radicals at arm's length for the remainder of the game. Madison would find some timely scoring at the end of the third quarter and at the end of the game to tighten up the score, but the Wind Chill were able to stay out in front after pulling away early. This was a stark contrast to the Wind Chill’s last game against Chicago, where they put themselves in a hole early and spent all game climbing out before squeaking out a win.

In his return from the AUDL Allstar Game, Bryan Vohnoutka played well with 5 goals and 1 assist. Josh Klane continued to quarterback the offense, throwing 6 assists on 36 completions. Bright spots included Drew Otterlei, who played a pivotal role in some of the early points that created the separation for the Wind Chill along with Scott Hearne who added three blocks on defense.

The Wind Chill head to Indianapolis next weekend to take on the Alleycats in a game that will have massive playoff implications for both teams. The Wind Chill currently sit on the outside looking in on a playoff spot, but with such a tight Midwest Division, the Wind Chill are just one game away from the number one spot in the division.