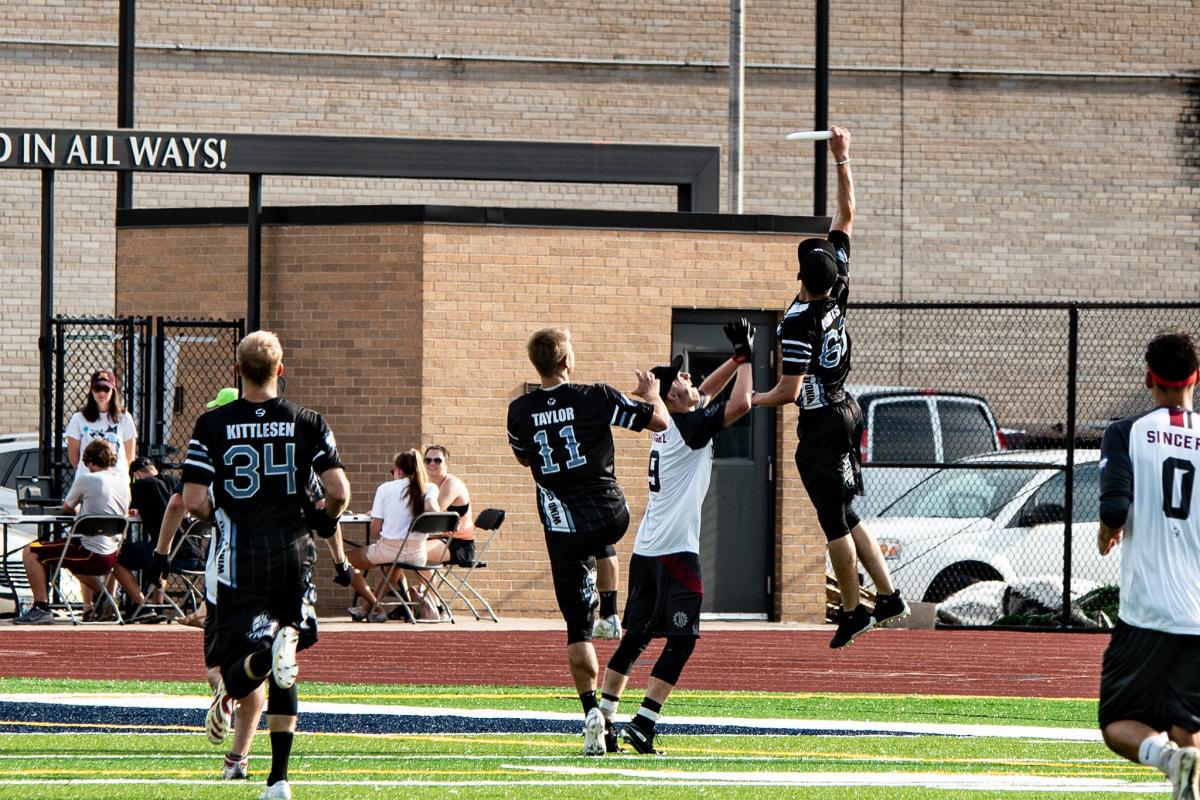 The Wind Chill were able to spread the disc around in a winning effort with 17 of 20 players throwing or catching a goal. Kristian Johnson led the team with 4 assists, he was followed closely by Josh Klane who had 3. Canadien rookie Quinn Snider was the goal leader with 5, he was followed by St Olaf’s Drew Otterlei with 4. Jimmy Kittleson continued to show why he is one of the best defensive players in the league, bringing in 6 blocks, which doubled up the next closest Wind Chill player, Brandon Matis who had 3.

The Wind Chill currently hold the fourth spot in the Midwest Division at 6-5, right behind the 5-4 Pittsburgh Thunderbirds.

If both the Wind Chill and Thunderbirds finish with a record of 7-5, Pittsburgh would advance to the playoffs based on point differential in the games against Minnesota (both teams winining one game, but Pittsburgh scoring more combined points in the two matchups).

That being said, there are two scenarios by which Minnesota can advance to the Midwest Division Playoffs and earn the #3 Seed (eliminating Pittsburgh):

Scenario #1: MIN defeats MAD this Saturday + PIT Losses 2 of 3 Remaining Games (@DET, @CHI, @IND).
-Minnesota would advance to the playoffs with a record of 7-5, while Pittsburgh would finish with a record of 6-6.