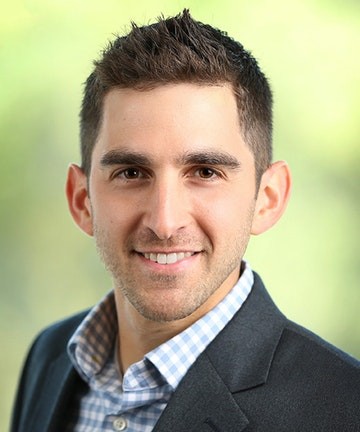 The Minnesota Wind Chill announced today that part-owner and General Manager (GM) Ben Feldman will assume the role of the team’s head coach starting with the 2019 season, hanging up the cleats after playing for the team the past two years.

“I hope that my role as part-owner and general manager over the past two seasons has made my commitment to the organization very apparent to the individuals involved,” said Feldman. “The ultimate goal is that playing for coach who is emotionally and financially invested in the team serves as an added motivating factor for the players involved. It has worked in Madison, as well as a few other franchises, and I am confident that can be the case here as well.”

Feldman brings nearly 15 years of competitive playing experience to the head coaching role for the Wind Chill. His participation started back in 2004 at Hopkins High School during his junior year. After graduating high school in 2006, he competed at the U-19 World Championships, winning a gold medal with Team USA. Feldman attended the University of WIsconsin-Madison for college, where he won two college national titles with the Wisconsin Hodags, in addition to one-runner-up performance in his final year. In the club circuit, Ben has attended 10 USA Ultimate Club National Championships between his many years of involvement with Madison Club and Minneapolis Sub Zero. Within the AUDL, Feldman played a total of 4 season with the Wind Chill. 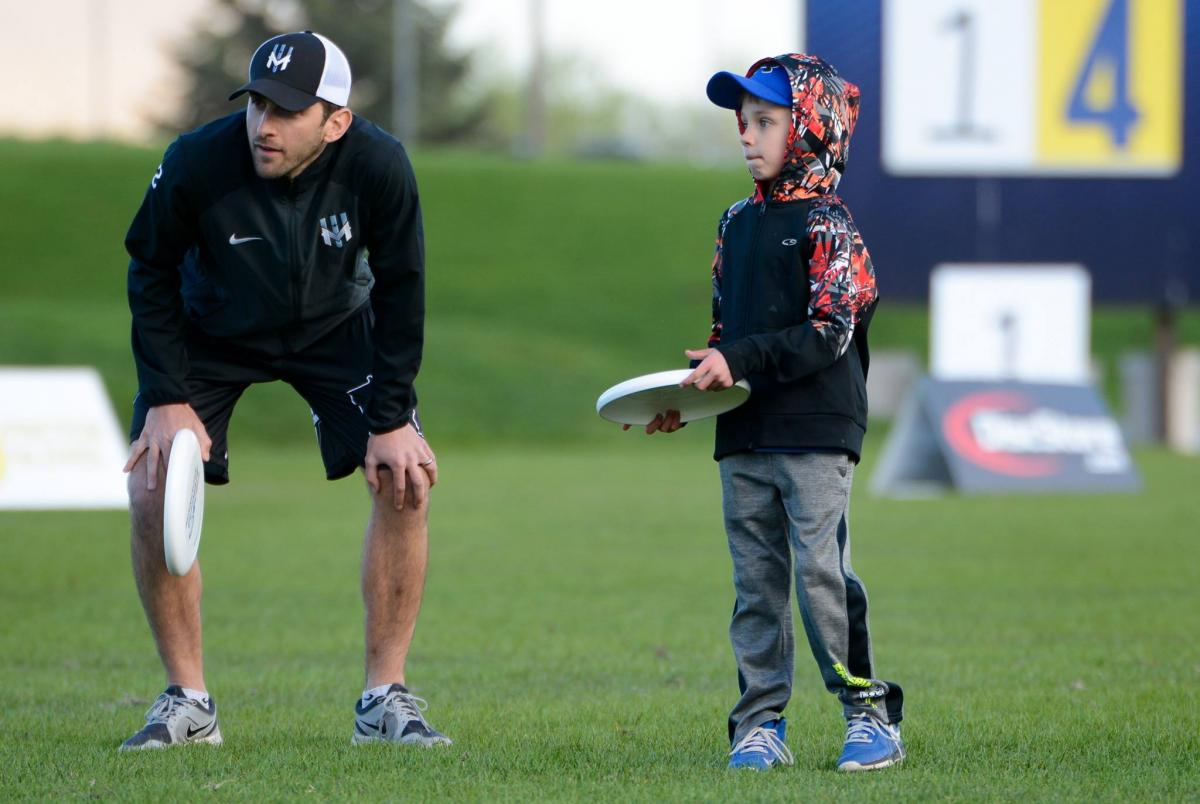 “AUDL gameplay is very different than USAU Club. With a clock involved, a larger field, and line changes associated with timeouts, there is an added complexity to game management. I look forward to the challenge of developing a winning formula for the team. I know that my four years of participating as a player in the league will serve to be very beneficial in that process.”

Feldman owned and operated Next Level Ultimate Camps, a network of overnight youth ultimate camps, from 2009 to 2016. He served as an assitant coach for Hopkins High School Boys in 2012, helping lead the team to a 49-2 record. More recenelty, he has been involved with the Wisconsin Hodags in a limited coaching capacity during their many of their trips to College Nationals since graduating in 2011.

Outside of the world of Ultimate, Ben spends his time working as co-owner and partner at Active Insurance Solutions, an indepedent insurance agency. Him and his wife Jessica currently live in Wayzata.

Feldman has yet to formally announce any assistant coaches, but noted that a few others will be involved with coaching the team in 2019.

The first step for Feldman is to build a talented roster for the upcoming season. He and the team’s leadership will begin that process on Saturday, February 3rd, at the 2019 Wind Chill Open Tryouts held at Life Time Sport in Eden Prairie (Winter Park).

The 2019 regular season schedule for the WInd Chill is expected to be released in early February. 2019 Wind Chill Season Tickets are already on sale, and can be purchased here!