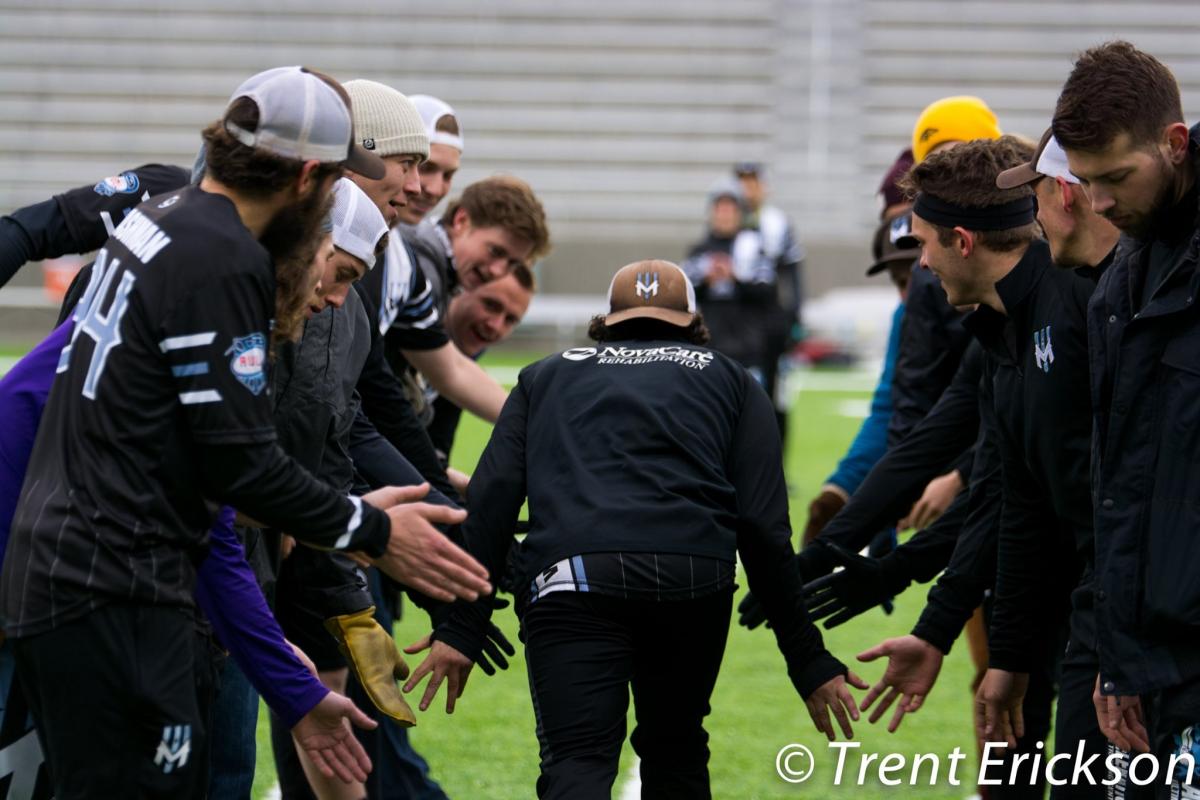 On a cold and windy night fitting for the Minnesota Wind Chill, the Indianapolis Alleycats came to town and beat Minnesota 13-11 in one of the lowest scoring games of the year across the AUDL. It was was uncharacteristically cold in Eagan, Minnesota. The Wind Chill strayed from their home venue for a night to take on Indianapolis at TCO Stadium at TCO Performance Center, which doubles as the Minnesota Vikings practice facility.

The game started slow for both sides and didn’t get much better as the game went on. We saw Wind Chill stalwart Jason Tschida’s 2019 debut, but that wasn’t enough to get past the Alleycats. The game was a field position battle, with every inch mattering, there was some irony there with the game being played at a football stadium. 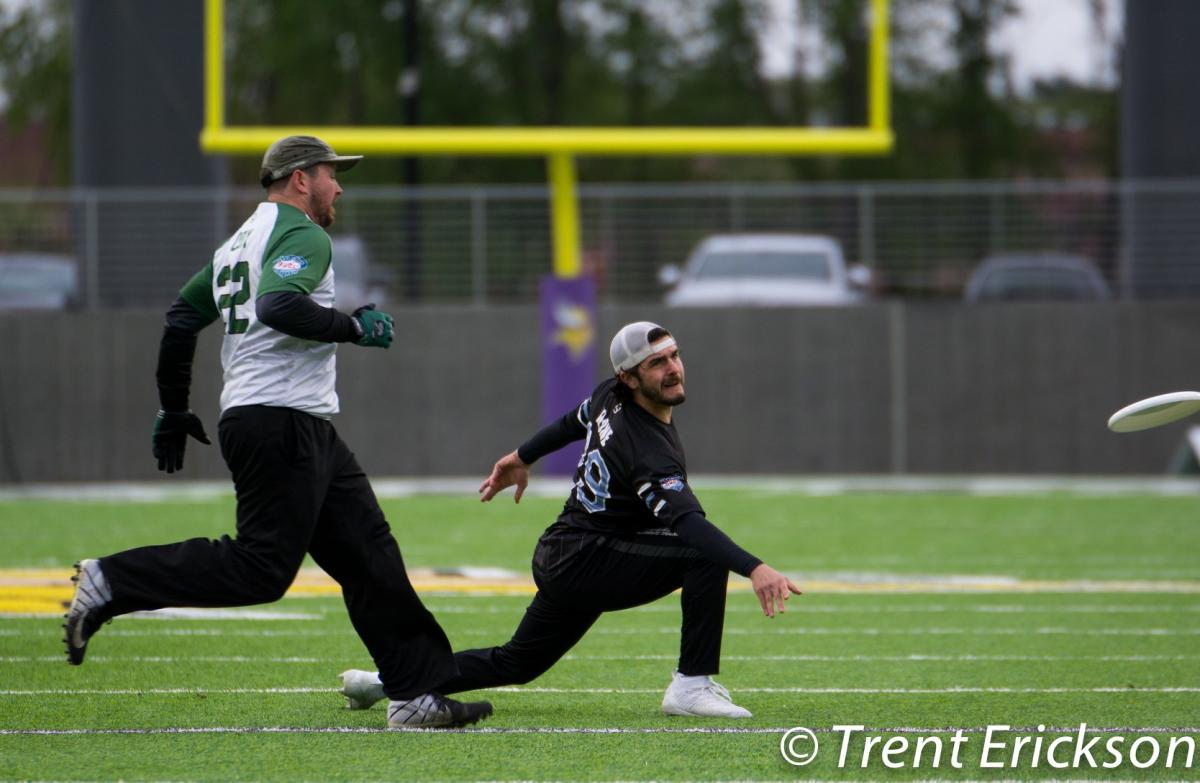 As the wind gusted around the stadium no throw was safe and even the league’s best throwers were plagued by turnovers. Josh Klane went into the night as the league’s leader in assists. He added to his total and left the night still leading. But with great power comes great responsibility, Klane had the most touches, but because he touched the disc so often he also had the most turnovers.

At the end of the day the Wind Chill couldn’t overcome the wind quite as well as Indianapolis could. Indianapolis made a few more plays, threw a few better throws and was able to scratch and claw their way out of Eagan with a two point victory.

High points for the Wind Chill included the return of Jason Tschida, who had three assists, Bryan Vohnoutka who tallied four goals and Jordan Taylor who scored three times.

The Minnesota Wind Chill fall to 3-3 and the Indianapolis Alleycats rise to 4-2. The Wind Chill now sit at third place in the Midwest Division, just barely holding onto a playoff spot over the Chicago Wildfire. Minnesota will travel to Pittsburgh this Saturday to take on the Pittsburgh Thunderbirds. All games can be seen on AUDL.tv. Subscribe HERE!