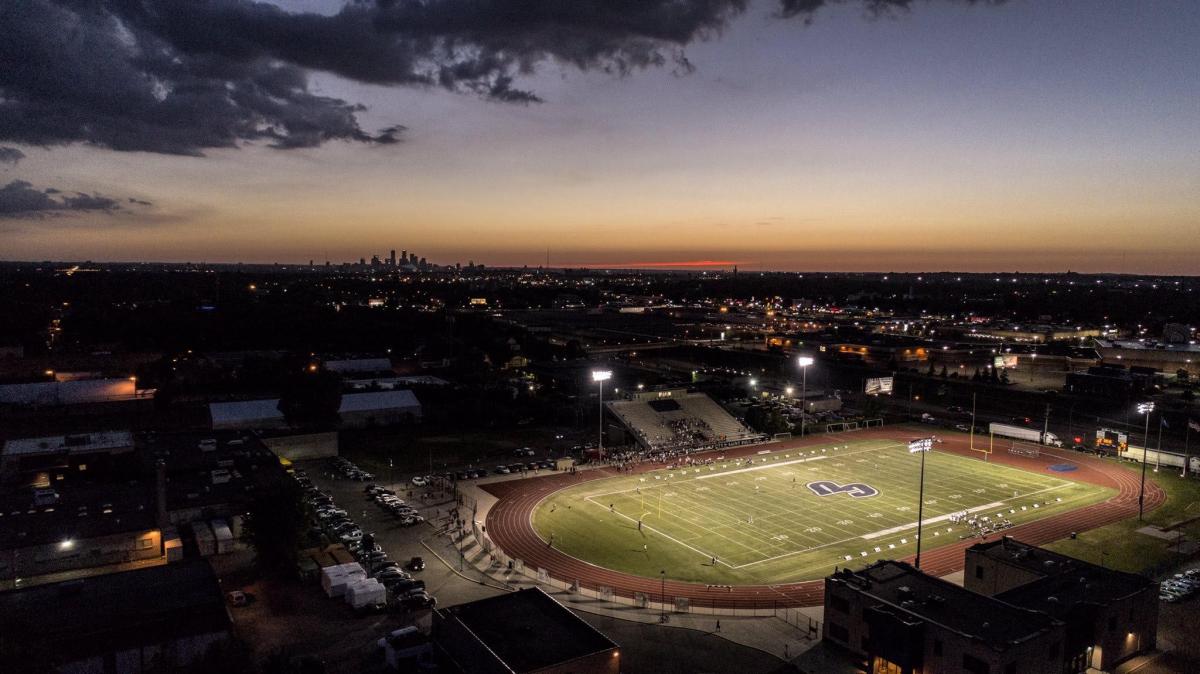 The Minnesota Wind Chill are excited to announce that Sea Foam Stadium, located on the campus of Concordia University in Saint Paul, right of highway 94, will be the official home field for the Wind Chill this season. All but one of the six regular season home games will be held at Sea Foam Stadium, with the location of the other game to be announced in the upcoming weeks. The 2019 regular season schedule for the Wind Chill is expected to be released in early February.

The news gets even better, as Wind Chill fans will now be able to enjoy both Surly Beer and wine within an enclosed sideline beer-garden at Sea Foam Stadium. Season ticket and single game ticket holders will be able to purchase a 2- tab wristband that will provide them access to the sideline beer garden. Purchasing a wristband, prior to stadium entry on game day (available for sale at the entry gate), will be the only way to secure beer-garden access and up to 2 alcoholic beverages (no plan for cash sales currently). Children (18 and under) who are accompanied by an adult will be able to enter the beer garden at no additional cost.

Similar to what was executed at National Sports Center, the Wind Chill will now be able to offer Surly VIP Cabanas for groups of 12 or more on game day at Sea Foam Stadium. Those group offerings will go on sale in early February as well.

Concordia's Sea Foam Stadium, constructed in 2009 that will receive new turf this spring, and has a bleacher capacity of roughly 2200. During the first home play-off game in 2017, the Wind Chill smashed their single game attendance record; a first in franchise history! A record we aim to break again this upcoming season.

2019 Wind Chill Season Tickets are already on sale, and can be purchased here!v 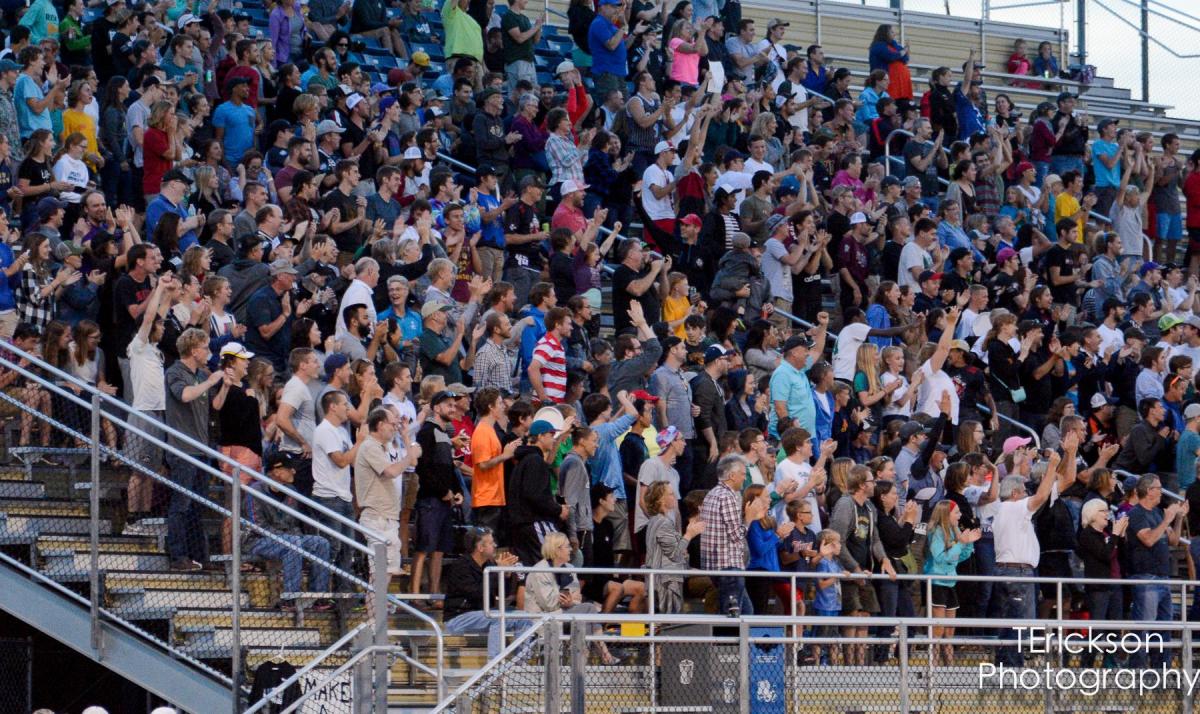