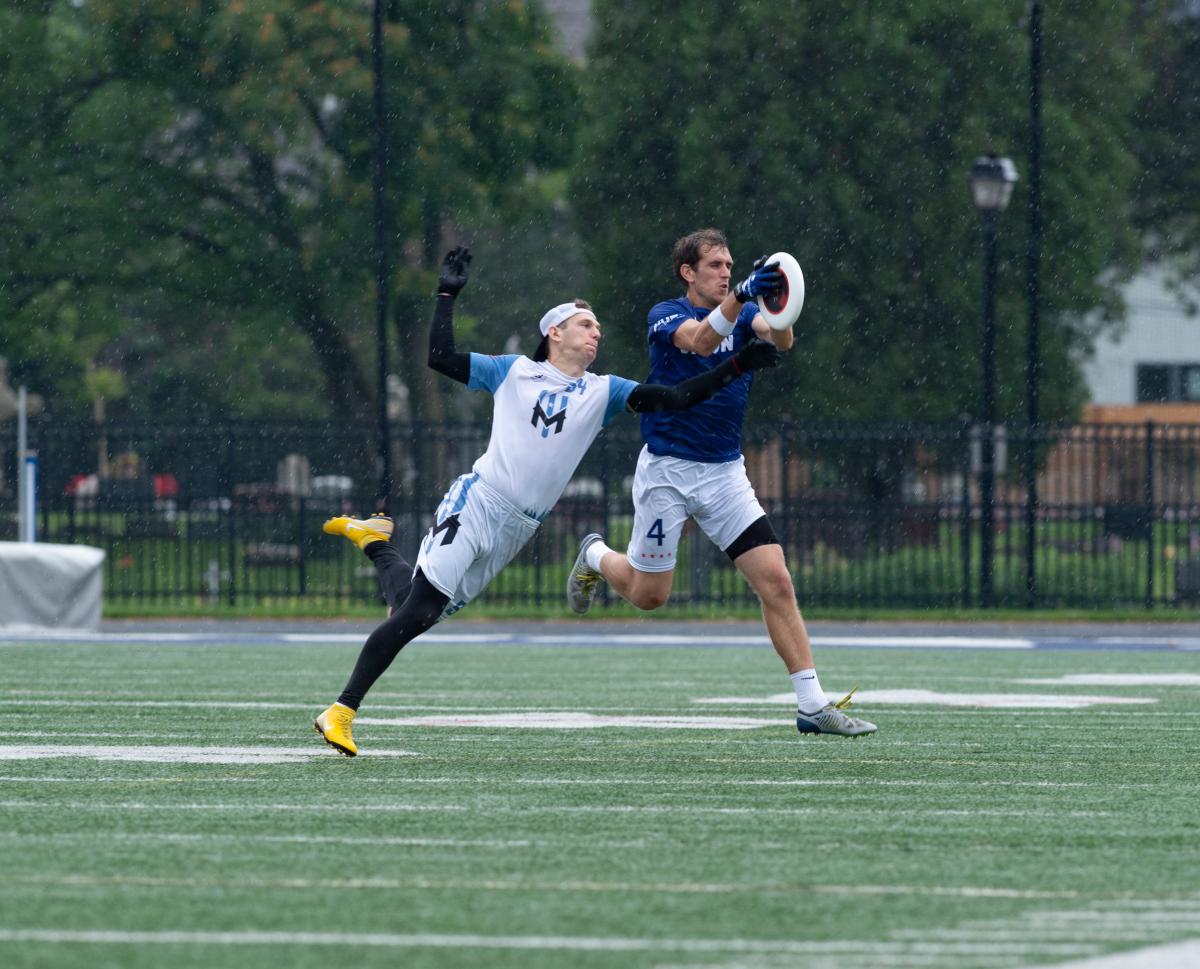 The Chicago Union will be playing their third matchup of the season against the Minnesota Wind Chill on Saturday, July 24, at six o’clock in the evening at Sea Foam Stadium in St.Paul, Minnesota.

“It will be tough playing in Minnesota. They are currently 1st in the division and any away game is tough, especially after six hours of driving to get there. We attempt to overcome these challenges by sifting out the noise and staying focused on how we can improve as players every quarter,” said 27-year-old captain Ross Barker.

Over the weekend, both Chicago and Minnesota took care of business, each defeating their matchups by a generous final score.

“Minnesota is on a win streak right now. They have very solid handlers that do not turn the disc over- we will need to generate blocks downfield and convert our opportunities,” said Pawel Janas, who currently leads the league in assists.

Last Sunday, the Chicago Union defeated the Indianapolis AlleyCats 24-18 improving their record to 6-2.

“It felt great winning again. The team stayed focused and converted opportunities on defense. We had a big third quarter that put the game out of reach. I think the biggest change was mentally not taking Indy for granted as they played a very good game against Madison the night before,” said Janas when talking about Sunday’s win.

For the Chicago Union, the upcoming Saturday matchup is monumental for them as they hope to jump back to the top of the division and lessen the Wind Chill’s chance to clinch a home playoff game.

The Chicago Union’s next matchup will be on Friday, July 30, at seven o’clock in the evening against the Madison Radicals at Breese Stevens Field in Madison, Wisconsin.