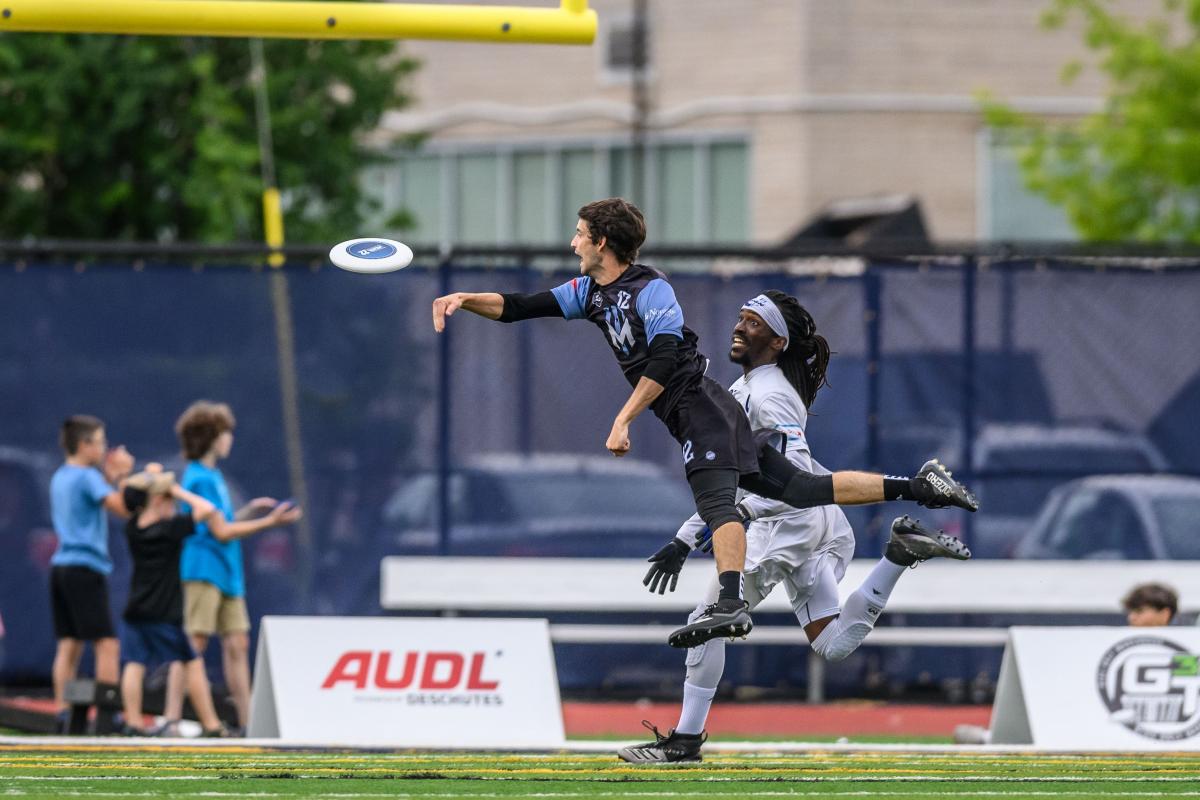 Big games lead to big outcomes. On Saturday night, those outcomes shifted in favor of the Chicago Union as they edged past the Minnesota Wind Chill in an exhilarating 27 - 25 contest.

In what fans, players and the league anticipated to be a great matchup between two division rivals vying for sole possession of first place in the Central Division, the Union and Wind Chill fought to the last minutes of the game. The game was tight from the start, with the Union scoring quickly. Their deep game played a major role in taking big points when they needed them. This took away a lot of Minnesota’s strengths, as the Wind Chill have been dominating opposing O-lines by taking advantage of even the slightest errors.

Instead, Minnesota converted just four break points during the entire game. This was tied for the fewest amount of break points the Chill have scored this season. The other game in which Minnesota scored only four break points was in their loss against the Madison Radicals in Week 11. The Wind Chill were left facing a tough question: How do you convert break points against a team who offers very few break opportunities?

Historically, the Chill have faced this problem against Chicago. When they beat the Union earlier this season, the Wind Chill took advantage of Chicago’s increased turnovers and less-than-impressive defensive line. But as Chicago took the field at Sea Foam Stadium, they cleaned up their game and brought some power. The Union committed fewer turnovers, more hucks, more breaks and had a better conversion rate on offense. Overall, they looked like the team fans have been all too familiar with. And the Wind Chill couldn’t quite keep up.

Even with this considered, the Wind Chill played an impressive game. Going into each quarter, the teams were knotted up. The Wind Chill had an answer for every point early on, claiming clutch break points when they needed and committing the third fewest turnovers in a game this season. Into the fourth quarter, the energy buzzed from the stands and on the field, only further adding to the dramatic undertones of the game.

The Union-Wind Chill rivalry always gives fans a good show and an exciting matchup. Coming off a huge win against the Union and a tough loss to the Radicals, the Wind Chill had ice in their veins on Saturday night. While the results didn’t go in Minnesota’s favor, they have a lot to take away and learn from, and even more to look forward to. In what is certain to be a playoff matchup, the Wind Chill can only further prepare to go against the Union’s well-oiled offense. The clash between the Union’s offense and Minnesota’s incredible defense will draw more attention and drama with the hopeful rematch in the Central Division Championship game in just over a month.

The Wind Chill and their fans have a lot to look forward to after the game on Saturday. The home crowd were witness to exciting Wind Chill history as Bryan Vohnoutka became tied with Brian Schoenrock for the club’s all-time goals scored. While fans hope to see the record passed in person, everyone is looking forward to B-Von’s hard-fought and earned place in the team’s history books. Additionally, with just two more games remaining in the regular season, the Chill need to just one more win to lock up the #2 spot in the division and host a home playoff game in Minnesota for the first time since 2017. That game is slated for Saturday, August 13th at 6:00pm at Sea Foam Stadium. 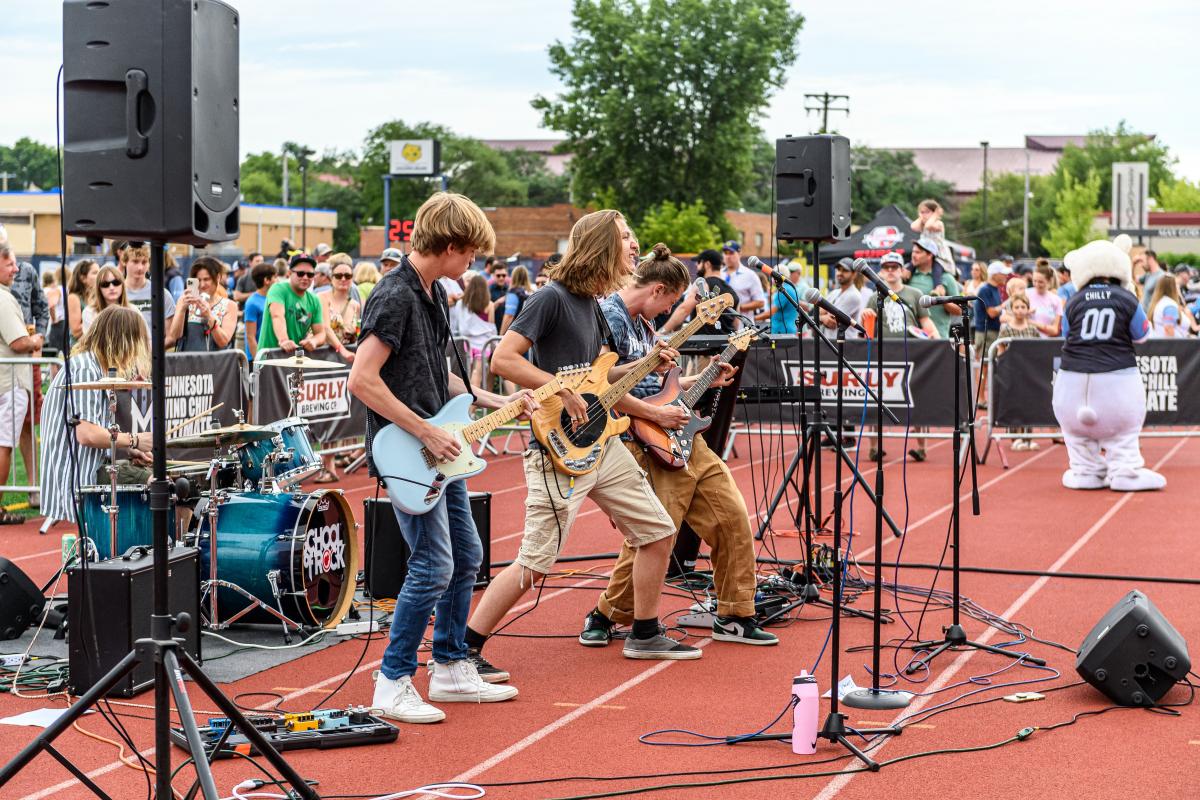 Minnesota continues to impress on the field and work hard growing the game and getting everyone involved. The energy at Sea Foam Stadium — largely in part last week due to the live music from School of Rock and Shout Out Loud — is one you won’t want to miss.