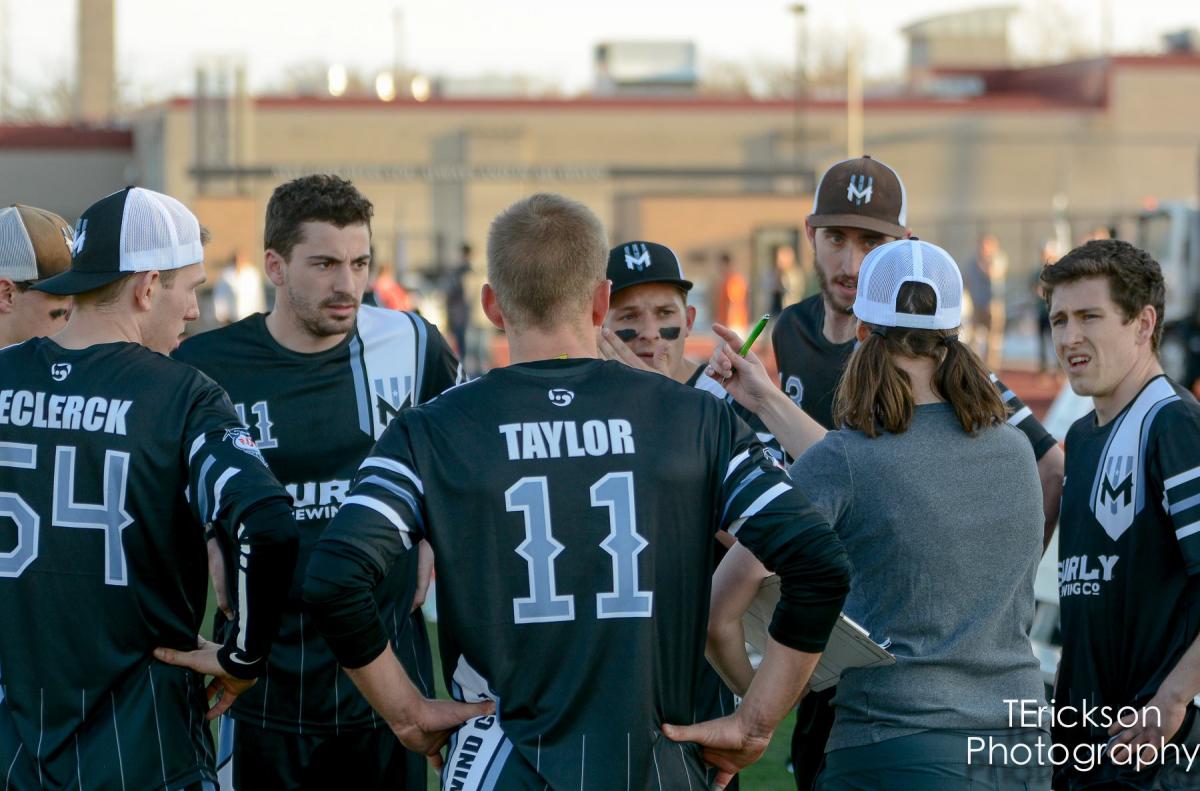 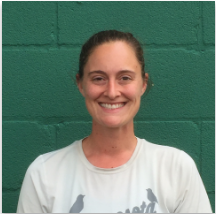 The Minnesota Wind Chill are excited to announce that Erin Mirocha has been named Head Coach of the team for the remainder of 2018 American Ultimate Disc League (AUDL) season.

Due to personal and other existing coaching commitments (including his role as head coach of the Men's Carleton College team), Phil Bowen has decided to step back from his coaching role, with comfort knowing the team is in great hands under the leadership of both Mirocha and Owens.

"I am extremely grateful for the leadership and support Phil provided to the team in 2017, and he will certainly be missed," said General Manager Ben Feldman.

Erin will make her debut as head coach tomorrow in TCF Bank Stadium with the Wind Chill as the team faces off against the neighboring Madison Radicals immediately following the completion of the 1:00pm Minnesota United FC MLS Game. $20 promotional tickets in the Wind Chill fan sections can be purchased through this link.

"I have really appreciated the support from the Wind Chill players, my fellow coach Todd Owens, as well as the entire ownership group," said Mirocha. "We are starting to become a cohesive unit, and I'm excited to see what we can accomplish together this season."

"It is very clear that Erin has garned a significant amount of respect from the captains and players in the short time she has been involved with the team. Her planning and dedication to preparation is clear, and we are very excited to see what she can accomplish with the team this season," said GM Ben Feldman.

Erin Mirocha started playing ultimate during her time at Lafayette College in Pennsylvania. She competed with the team from 2001 to 2005, captaining the team in all but her first year on the team. Erin has played on various club teams in Twin Cities since graduating college, and currently serves as a captain of Bird in the USA Ultimate (USAU) mixed division heading into the 2018 season. Erin’s coaching experience runs deep, and began at Hopkins High School in 2008, where she coached the Hopkins Women’s team to their highest finish ever at the Minnesota state tournament (second place). She continued on with Hopkins ultimate to be the head coach of the men’s team from 2010 to 2015, where she led the program to three state and central region titles. She coached the Minnesota U-19 YCC Mixed team from 2009 to 2014, and led them to a first place finish in 2009. This past year, she gained experience in the college division through her coaching of St. Benedict and St. John’s. Interesting enough, Erin has coached nine of the rostered 2018 Wind Chill players as some point during their playing career. Outside of coaching, Erin is heavily involved with the ultimate community through various volunteer efforts with USAU and Minnesota Ultimate.