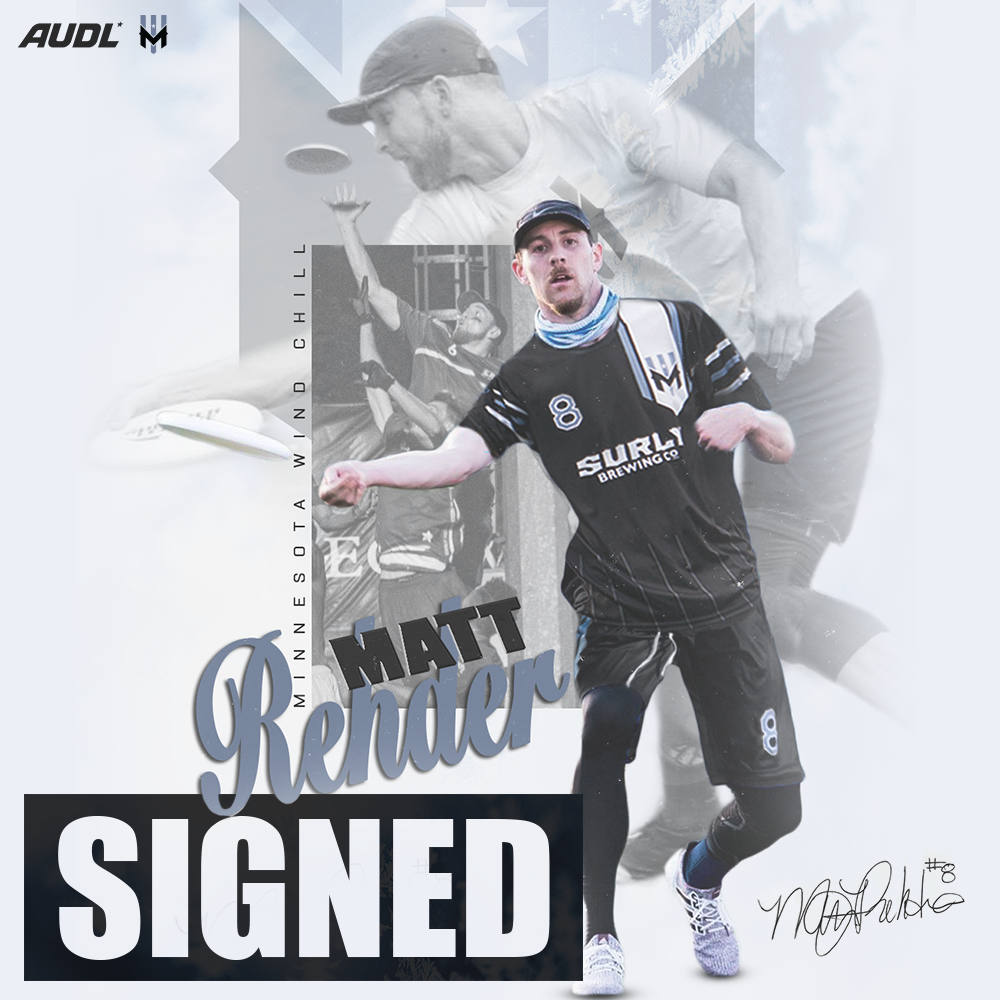 The Minnesota Wind Chill today announced the signing of Matt Rehder to a two-year contract. Rehder played the 2018 season with the Chicago Wildfire after last playing in the league in 2016. He finished the season with 17 assists, 27 goals, and 17 blocks in eight games, including playoffs. His best game of the season came in a Week 9 loss to the Wind Chill, where he threw one assist and caught a career-high 11 goals.

Rehder began his AUDL career with the Seattle Cascades, playing two seasons in 2015 and 2016 before stepping away from the league for the next two years. While he currently resides in St. Louis, he made the 300-mile-plus commute to Wildfire games last year to help lead the team to their first playoff appearance since 2015. He'll extend his regular commute further north in 2020. 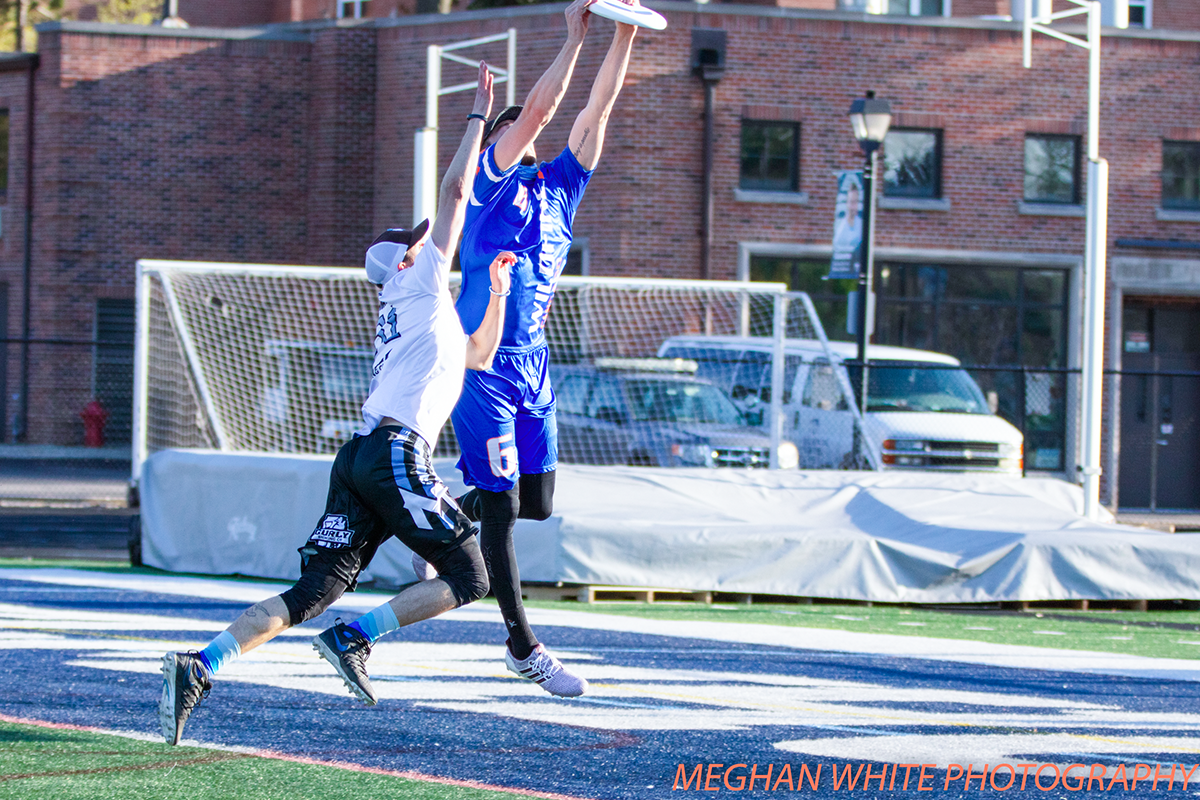 A dynamic player on both offense and defense, Rehder ranked 24th in the league in scores (goals plus assists) per game (5.5) while ranking eighth in the league in blocks per game (1.9) in the regular season. He was the only player to rank in the top 40 for both stats in 2019.

“I’m really excited to join this young and rising team in the Midwest Division,” said Rehder. “Having played against them multiple times last year, it is clear this group of players is ready to take the next step in the AUDL. I’m looking forward to being a part of it.”

With his 6’4” 205-pound frame, Rehder is known for his ability to box out and sky opponents like few others in the league. Perhaps underrated as a thrower, he set a career-high in completions last year with 122 and has completed 91.0 percent of throws for his career.

“Matt’s unique talents and experience add an entire new dimension to our roster,” said Wind Chill Head Coach Ben Feldman. “As a coach, I’m looking forward to integrating him into our sets as we look forward to 2020. As excited as I am to have him on our team, it is just as exciting that we will not have to game plan against him two or three times a year.”