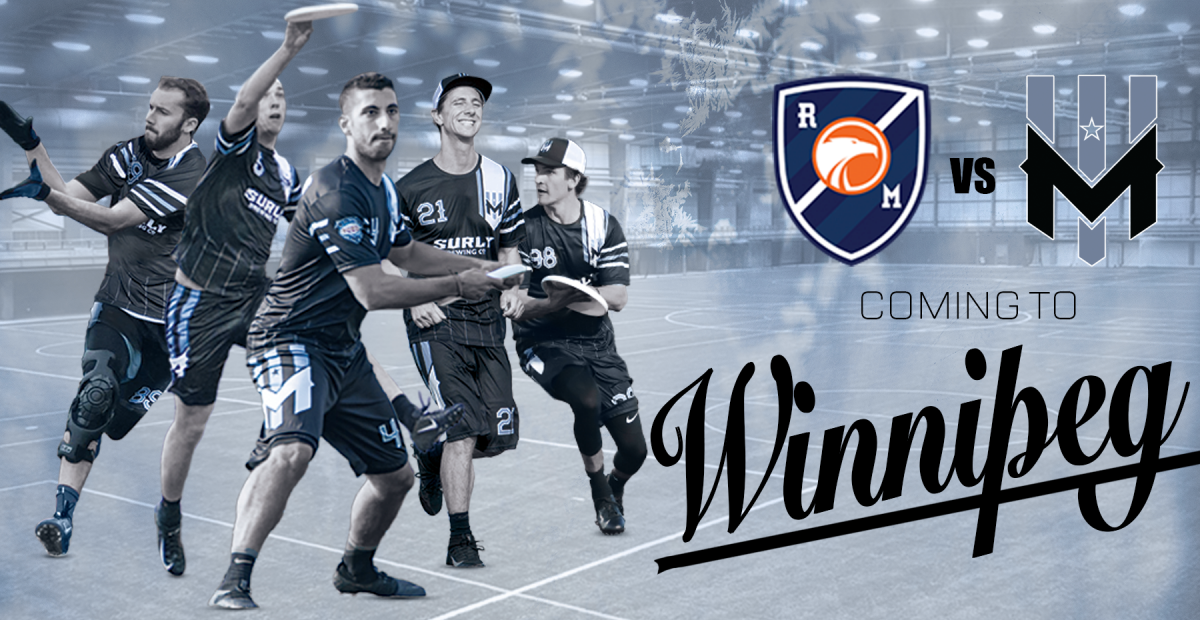 The Minnesota Wind Chill have announced a change in opponents for their April 18, 2020 ‘home’ game in Winnipeg, MB. Originally scheduled to play the Pittsburgh Thunderbirds, the Wind Chill will play an interdivisional game against the Montreal Royal at WSF Soccer North in Winnipeg at 6:00pm CT. The game will mark the first ever meeting between the Royal and the Wind Chill. 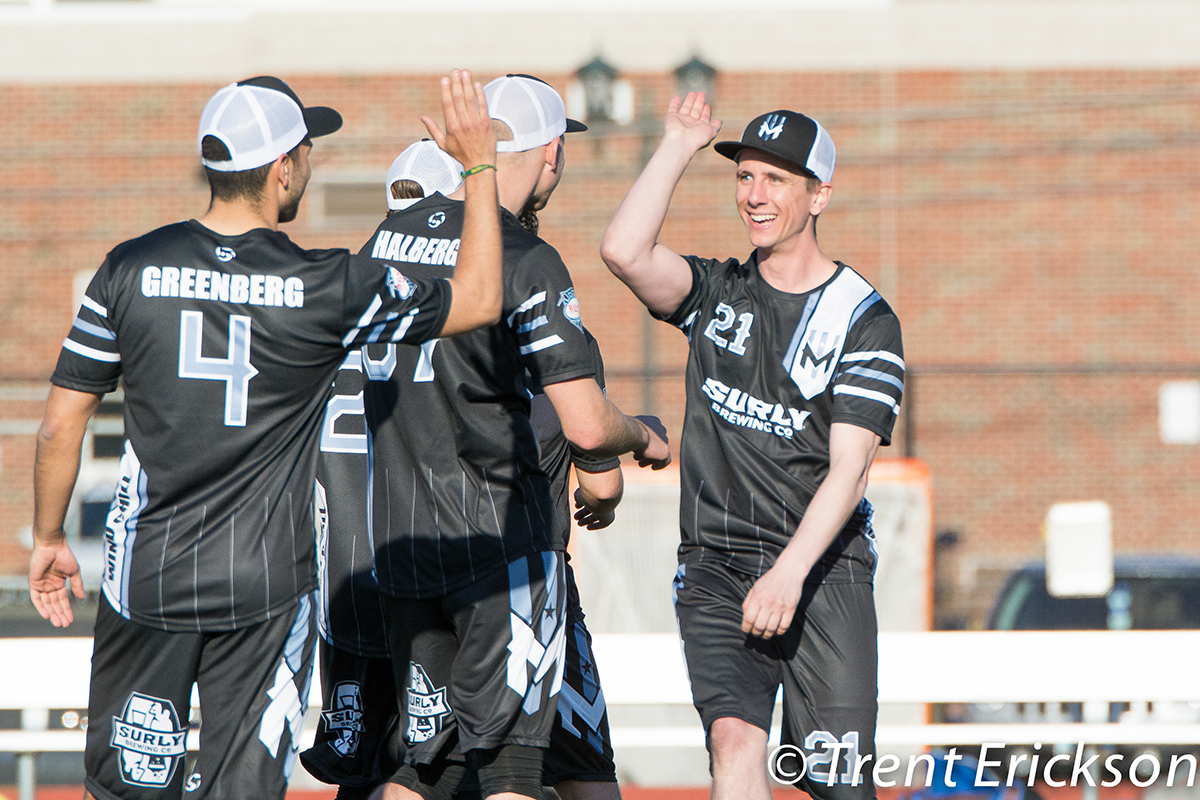 The Wind Chill made league headlines last offseason signing six players from Winnipeg, becoming one of the first US-based AUDL teams to bolster their roster with Canadian talent. Among the imports is Cam Burden, who played his rookie year with Montreal before signing with the Wind Chill last season. Burden finished top-seven on his team in the three major statistical categories (assists, goals, blocks) both with the Royal in 2018 and with the Wind Chill last season.

Another player sharing the ‘revenge game’ with Burden is fifth-year AUDL veteran Jordan Taylor. Taylor enters his third year with the Wind Chill, and he played one season for the Royal in 2017. 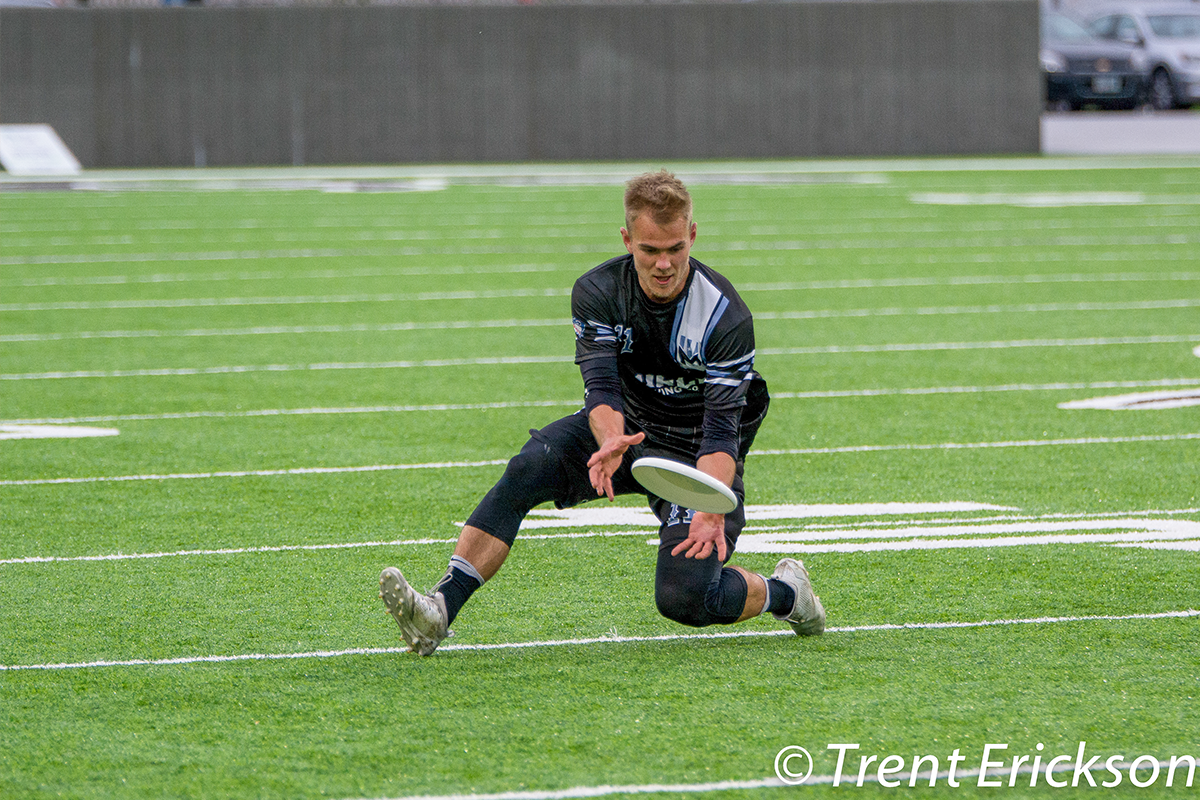 Fans can enjoy concessions, merchandise and 360-degree seating above the field at the 1000-person capacity venue. Also included are plans to serve beer, with Wind Chill sponsor Surly having already expanded to the Winnipeg market.

The hosting committee expects the game to sell out; advance tickets are now available for purchase through the Wind Chill’s official online store. Approximately 70 percent of the tickets available to the general public have already been sold. Room block details for the event hotel can be found on the event product page, and the team is also offering a coach bus service for those intending to make the trip from Minneapolis.

The Wind Chill will play their remaining five 2020 home games at Concordia University’s Sea Foam Stadium. Season tickets are available now, which includes a ticket to the special game in Winnipeg.