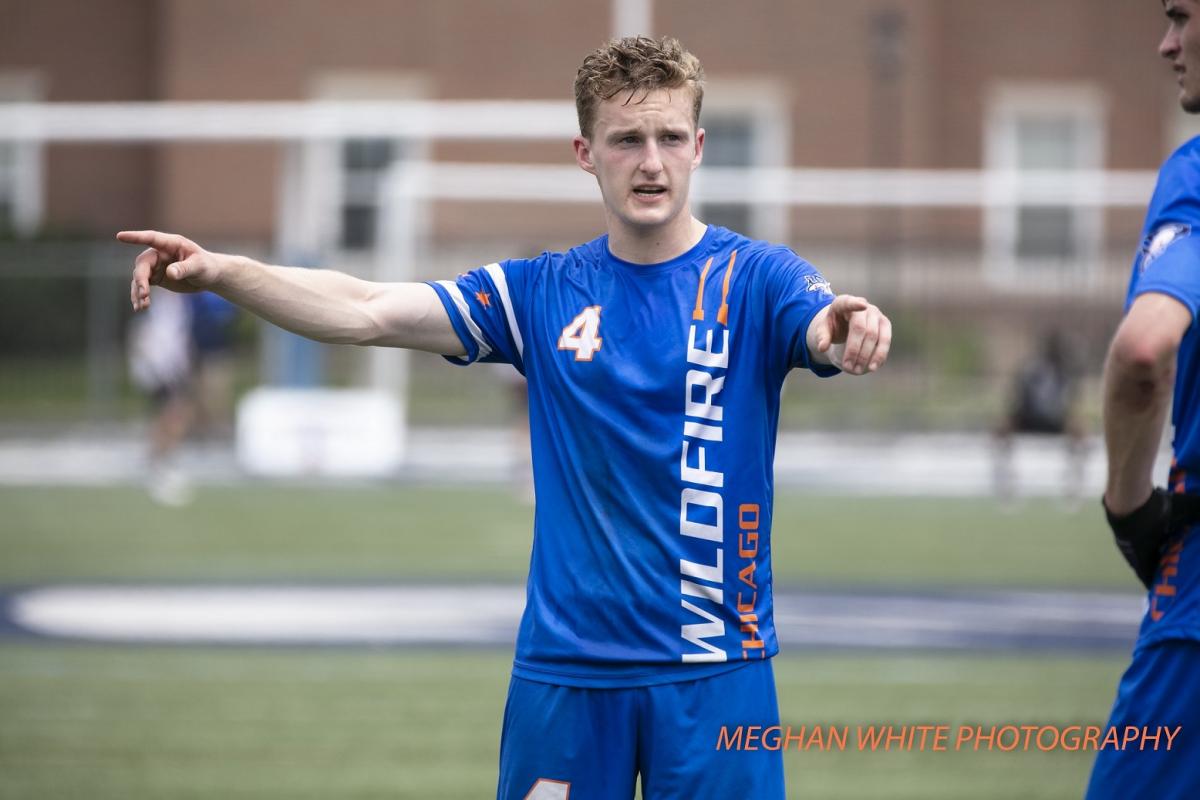 The Chicago Wildfire announced this morning the signing of Seth Weaver to the 2020 roster. Hot off a breakout freshman campaign, Weaver joins an already talented lineup of players announced ahead of the 2020 season.

The 2019 season saw Weaver put up an impressive 17 assists, 4 goals and 12 blocks over his 11 games. He was a key reason the Wildfire advanced to the Midwest division playoffs for the first time since 2015.

“I had some success in my rookie season. I had a lot of fun and contributed to the team more than I thought I would. However, I wasn't satisfied with how the season ended, and I felt like I could have affected the game more in our playoff loss.”

Looking towards 2020, Weaver says he has high hopes for his sophomore season.

“I have a lot of motivation coming into this season. One thing that I want to improve on is being more consistent, I want to make plays through the whole game. On defense and offense.” 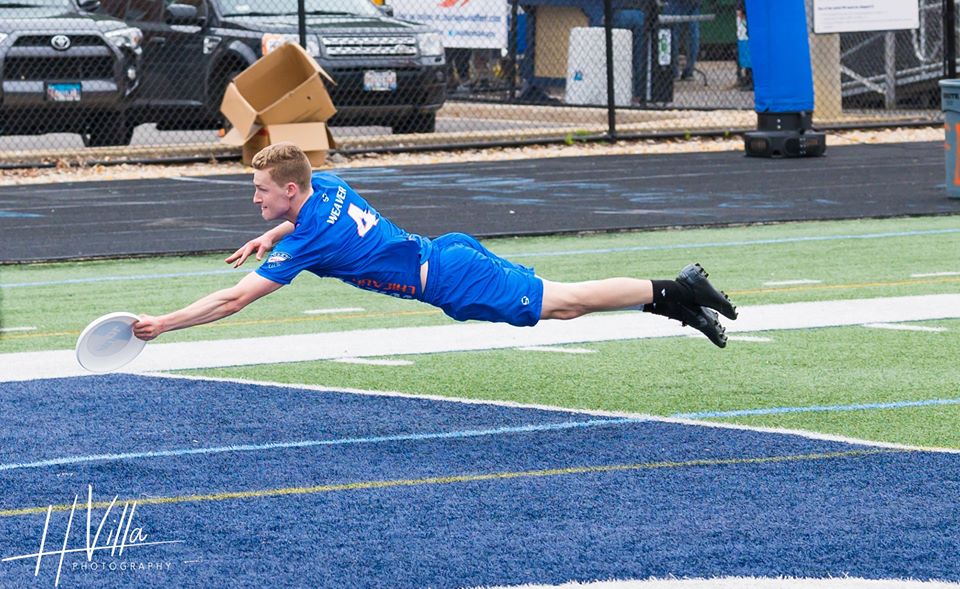 Being in their shoes just one year ago, Weaver shared some wisdom for those trying out for the first time in 2020.

“My advice for the tryouts is to play hard and aggressive, but not reckless. Don't look to throw a goal every time you get the disc. Show that you can play smart and make the correct decisions. I promise the tryout evaluators will notice these things.”

The Wildfire will be hosting open tryouts on January 4th for a chance to join the team for the 2020 season. You can sign up for tryouts here.