The Chicago Union has announced that Pawel Janas will return after agreeing to a 3-year contract signing. This major multi-year signing secures Janas as the foundation of the Union’s new offense with the star center handler that led the league in assists in 2017, 2018, and 2019. 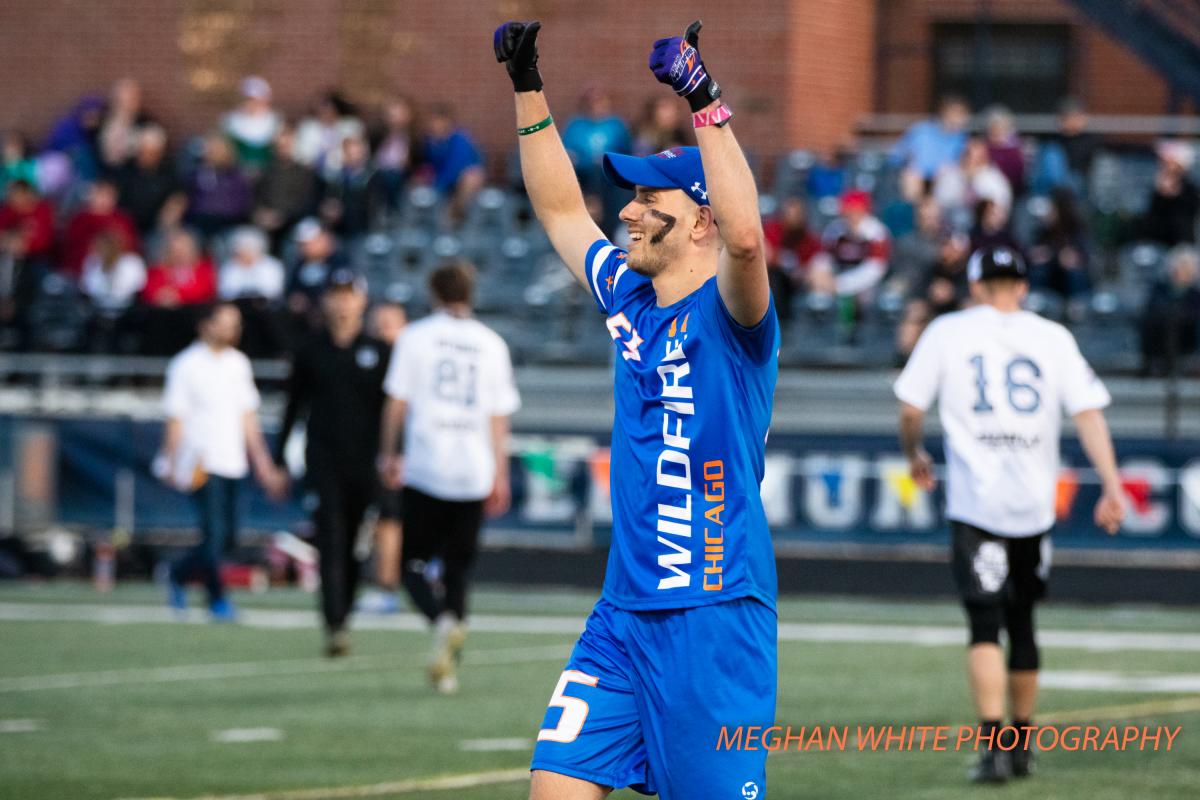 Janas is a force to be reckoned with and continuously makes an impact on the field. Over his past three seasons with the Union, he has accumulated 256 assists and 2,436 competitions across 40 games, but is looking forward to demonstrating he can do more than just throw. “I want to show that I can not only throw goals but also score them. I want to show that I can guard both handlers and cutters and get blocks on them. I know that I am a threat with the disc in my hands but there's little evidence of me contributing in other ways. I hope this year will show that I am more than just a ‘pure handler’, but rather a complete package.”

During the off-season, Janas was committed to bettering both his physical and mental aspects of the game. “My goal every off-season is to become a more well-rounded player so that I can contribute in any way my team needs me to. I have continued working on my fitness, strength, and agility this past year in hopes of becoming a better off-ball player.”

Many agree that Janas has not only made a difference in the AUDL and for the Union, but he is a role model for the younger generation of ultimate players. Janas reflects on his ultimate career thus far and provides advice for developing players.

“Besides outworking your teammates and competition, the most important attribute to have is self-awareness. Self-awareness is the ability to critically examine your game (physical, skills, mental) and to adjust your training to make measurable and steady improvements. My suggestion would be to try to answer your own questions before asking anyone else and to have an objective, data-driven approach to measuring your own improvement. Figuring out your own problems will serve you well outside of ultimate as well.”

Janas is thrilled to be joining the team again, but most importantly, looking forward to playing ultimate after a long-awaited season. “I haven't played any 7 on 7 ultimate in the last 12 months - the first time that's happened since 2007. Needless to say, I really miss playing and can't wait to get back out there,” Janas said. “One of the things I'm most excited about this year is the Union's commitment to working with the youth all around Chicago. I think we have over 100 youth programs set up for the spring and summer. I am looking forward to teaching this game to the next generation.”

The team is hosting closed, invite-only tryouts in the upcoming month. The AUDL regular season will begin in June and will conclude on August 21, with postseason playoffs to follow and a championship weekend on September 10 and 11.