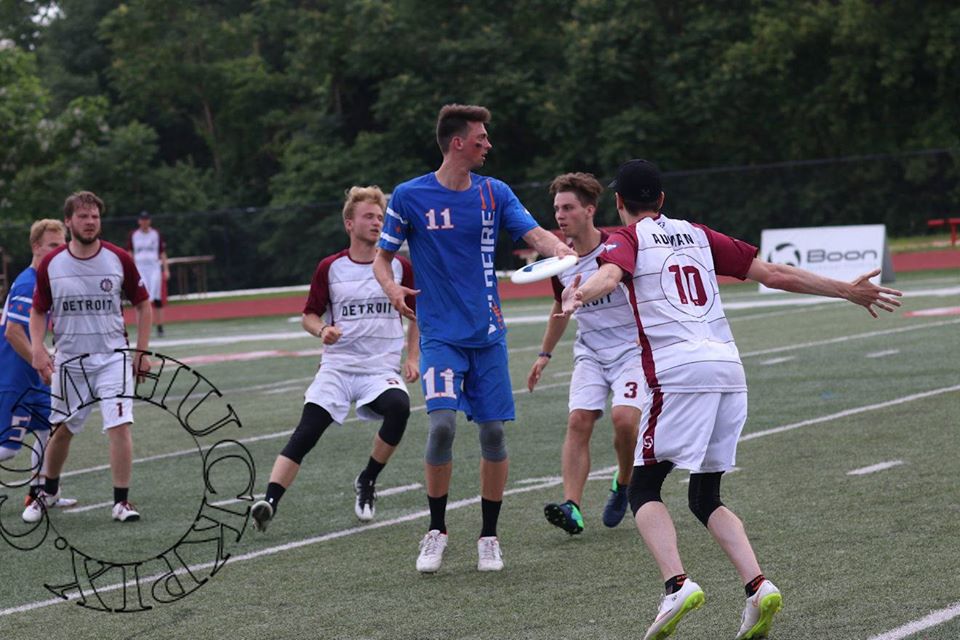 Today, the Chicago Wildfire announced the signing of Nate Goff to their 2020 roster. Goff is the first of several exciting player signings to come this week.

Goff first joined the AUDL in 2016 playing for the Charlotte Express in the team’s final season before folding. In 2017 he played with the Raleigh Flyers where he scored 11 goals, 6 assists, 17 blocks, and threw a 100% pass completion percentage over 13 games.

Following the 2017 season Goff relocated to Chicago to pursue a career in physical therapy and attend Northwestern University. He joined the Wildfire and in just 8 games he combined for 17 goals, 16 assists and 18 blocks for the 2018 season.

In the 2019 season Goff played 4 games for the Wildfire and was a difference maker scoring 3 goals in the close playoff loss to the Pittsburgh Thunderbirds. Looking back on how close the team came to postseason success, Goff spoke about how he plans to approach the 2020 season.

“Personally I want to improve my ability to play with tempo and open big spaces on offense. As a team we need to improve our consistency. I know we have the grit, speed, and ability to win any game, but we gotta bring it every game.” 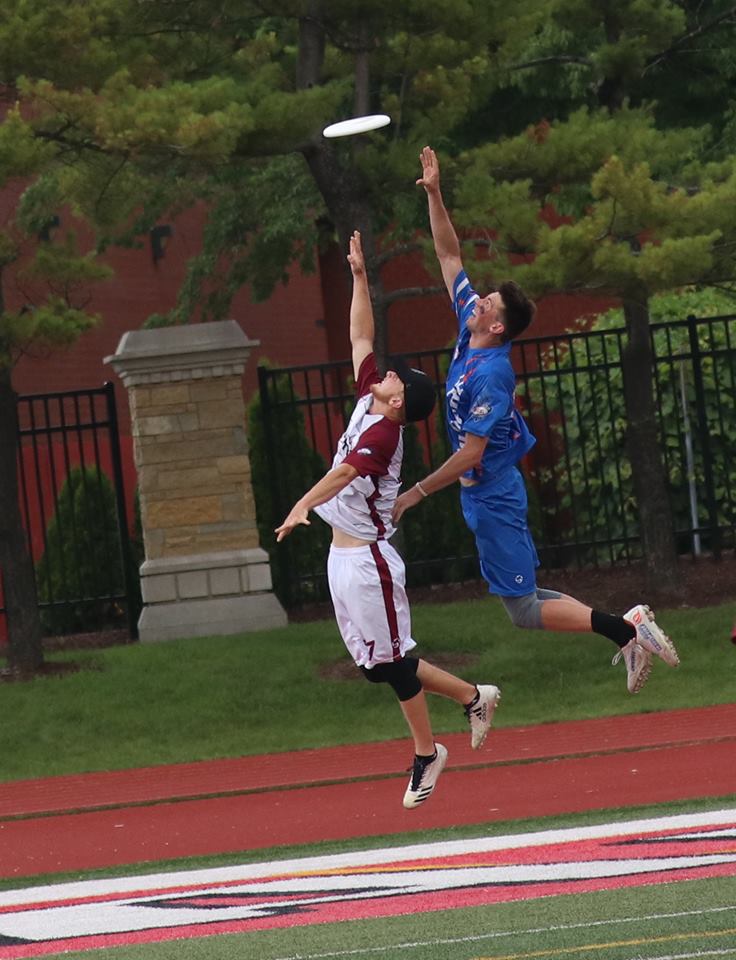 Ultiworld recently named Goff as the men's defensive player of the year for 2019 club season. He will be returning to a strong Wildfire core with previously announced returning captain Ross Barker and new captains Charlie Furse and Jeremy Burril rounding out the first signings of the season along with returning head coach Dave Woods.

“I love this leadership's energy and their commitment to the team. These guys wanna win and they'll let you know it. Ross, Charlie, and Jeremy all motivate you to make big plays, it's an awesome culture.”

The Wildfire’s open tryouts will take place on January 4th. Athletes from all backgrounds are invited to sign up here to showcase their talent and have a chance to join the 2020 Wildfire.