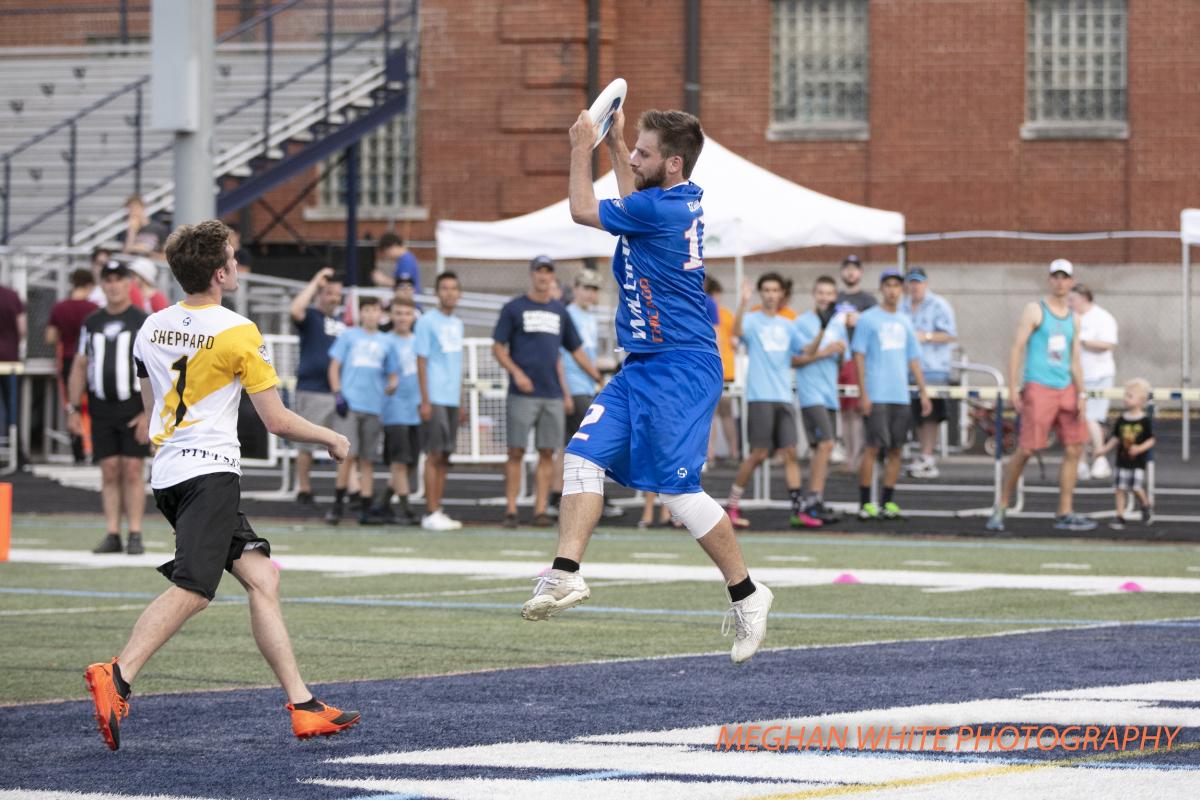 The Chicago Wildfire are happy to announce the promotion of Jeremy Burril to captain of the Wildfire heading into 2020. Burill joins previously announced captain Ross Barker and coach Dave Woods as members of the 2020 Wildfire.

After joining the Wildfire in 2018, Burril saw a breakout 2019 campaign resulting in 11 assists and 16 goals over 158 points played in 10 games. Burril also sported a pass completion percentage over 93%.

“My biggest take away from the 2019 season would be that when you have a team that's bought into a culture, you can take massive strides towards being division winners.”

The 2019 Wildfire saw a lot of improvement after a disappointing 2018 season in which the team went 5-9 missing the playoffs. Burril points to a young core of players as the reason for the jump to a 7-5 regular season record and a bid into the 2019 playoffs.

“I was very impressed with two rookies, Drew Swanson and Seth Weaver. Both of these players racked up D's for our team and gave us opportunities to win games. If we can capitalize on their playmaking abilities, we will be a team to fear heading towards the playoffs.”

A natural team-first mentality helps Burril prioritize the Wildfire’s goals with the 2020 season just a few months away and the determination to capture the Wildfire’s first division title win since the inaugural 2013 season.

“In 2020 I want to see the Wildfire take advantage of all of the turnovers that we are able to create. Too many times in 2019 would we be content with 50-50 shots by our d-line.”

Tryouts for the 2020 Wildfire are right around the corner. Athletes from all backgrounds are invited to register for the combine and try out for a chance to make next year’s roster.

Season tickets are also on sale now for the 2020 season through the Wildfire’s website.