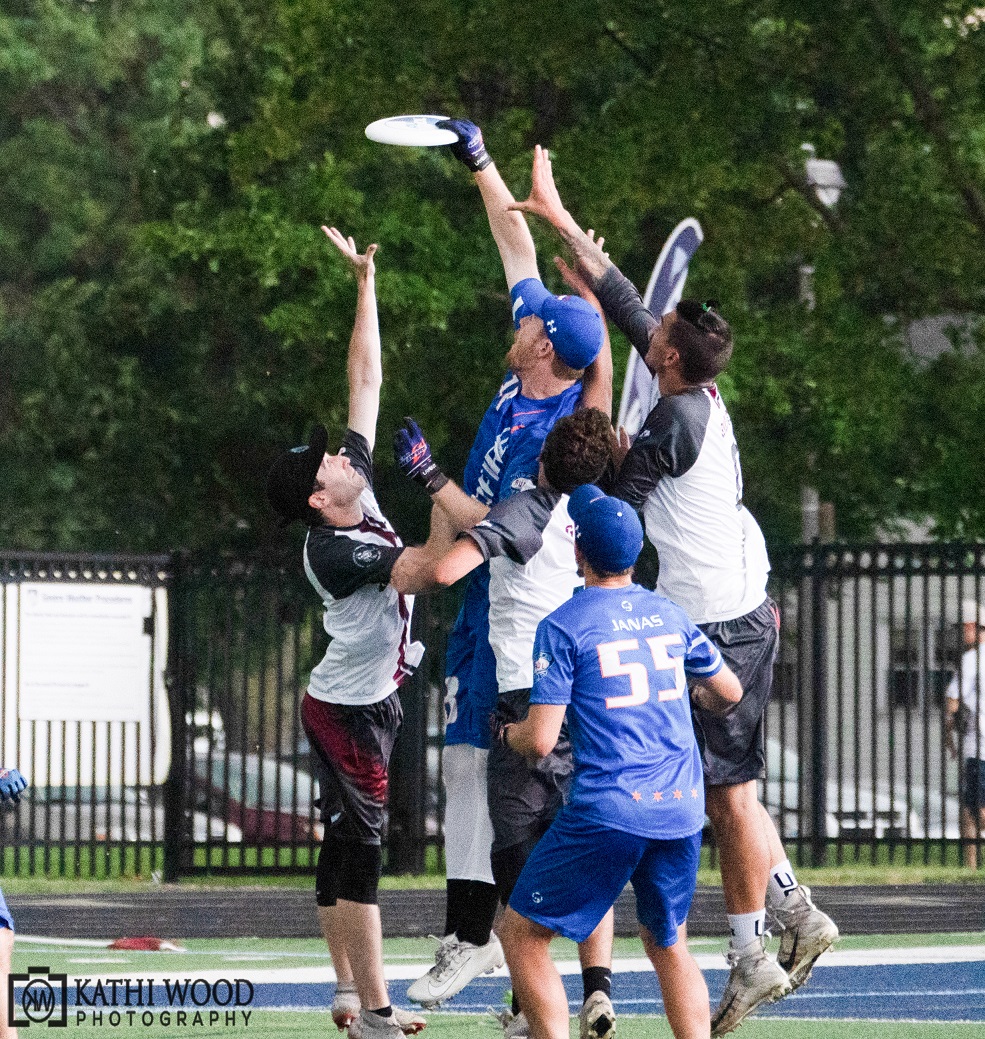 Jack Shanahan is back with the Chicago Wildfire for 2020, as the team announced this morning that he has signed on for another season. The 2019 alumnus from ISU was a standout in both AUDL and club and earned a spot on the 2019 All AUDL Rookie second team.

"I think last year was a huge learning experience for me, getting used to the rule changes and figuring out where I would fit in on the field. All in all, I think it was great season, and sets a great base for me to build off of."

During his first year in the AUDL, Shanahan was a staple of the Wildfire's offensive line. The 6'2" cutter quickly built chemistry with the existing core by focusing on clearing space for his teammates. He frequently attacked the under space and cleared quickly but remained a constant threat to break deep due to his big frame, leaving defenders with no good option to protect. His contributions led to the team's improved record and return to the playoffs, but he acknowledged the need for the team to step up in intensity.

"Looking back on last year, we have recognized that we would often come out the gate slow, and create a little bit of a hill for us to climb. I think this year will be a big mental leap for the team; showing up focused and being ready to punch first will be a must for our squad." 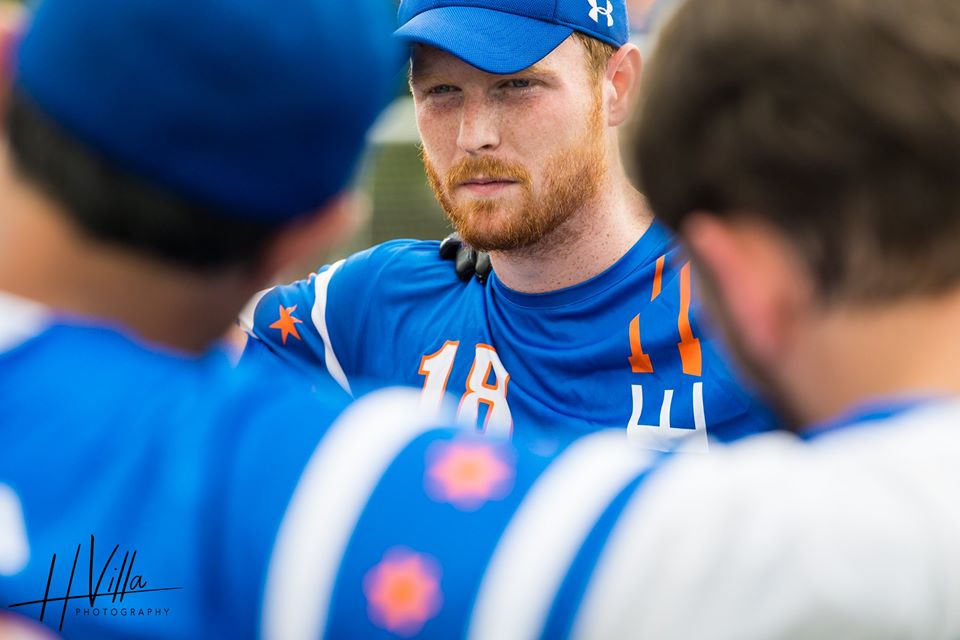 Shanahan played 11 games with the Wildfire in 2019 and racked up 26 goals and 4 blocks. Perhaps more impactful was his ability to throw long and accurately, leading to 19 assists and an impressive 94% completion percentage on 199 attempts. It will be interesting to see how the AUDL's new yardage tracking stats will add up for Shanahan's throws in 2020.

For potential players looking to make the team, he advised being conservative with the disc. "Possession is wildly important in this sport. As great as it is to see someone be able to bomb it 60 yards, it’s just as impressive to see someone efficiently move the disc with patience and stay turnover-free while doing so."

The Wildfire’s open combine will take place on January 4th. Athletes from all backgrounds are invited to sign up here to showcase their talent and have a chance to join the 2020 Wildfire.