The Chicago Union is pleased to announce the return of Ross Barker, Charlie Furse, and Jeremy Burril as the Captains for the upcoming season. The three players were announced as captains for the 2020 season but were unable to complete due to the cancellation of the season.

Coach Dave Woods is very excited to bring back these three not only as players but a part of the Union leadership team. “Ross is a fiery competitor and motivator, Charlie is a selfless workhorse who leads by example, and Jeremy is a compassionate leader and utility player who is always looking out for what's best for everyone on the team—and all of the captains want to win,” Woods said. 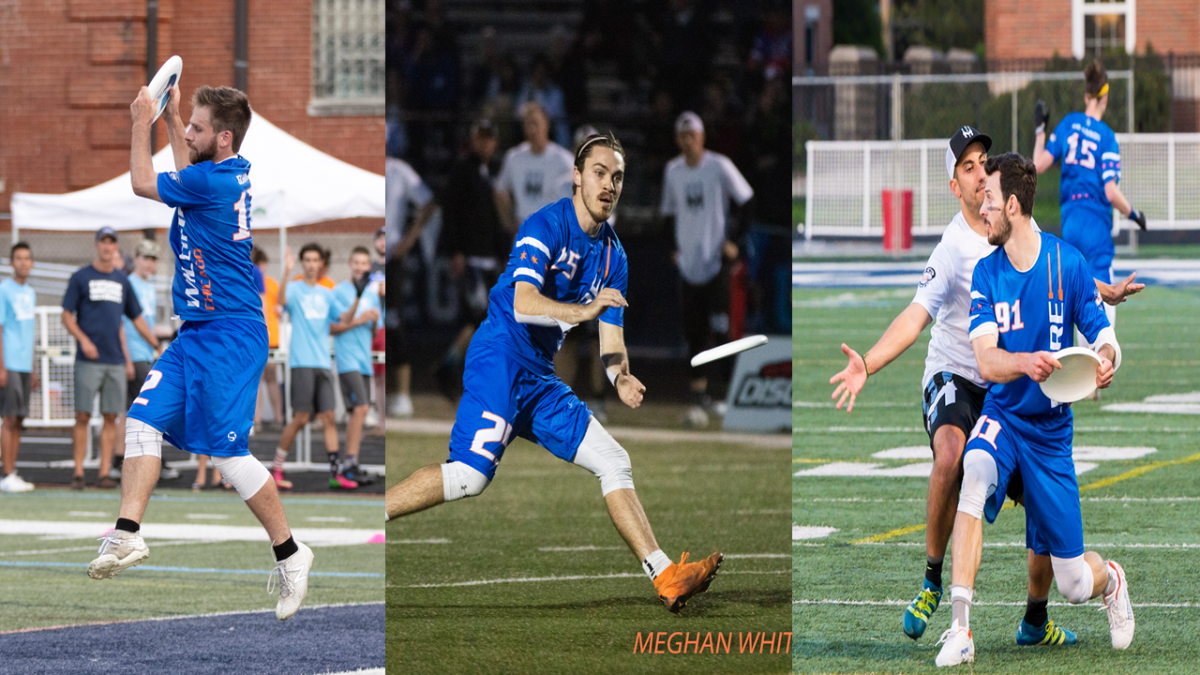 Barker has been a key element to the Chicago team. In his two seasons, he combined for 55 assists and 53 goals in 24 games. To his teammates, Barker is always the one pushing the intensity whether it is during practice or a game. “I love bringing any type of energy to the field. Leadership is within everyone. My teammates know I will never ask them to do something that I am not willing to do. Respect always has to be earned, whether you are a first-year captain or a third-year captain.”

Furse brings years of competitive experience and a deep commitment to fitness and grit. Furse played with the Wildfire in 2016 and then returned to the team again in 2019. In both seasons, he produced 4 assists and 10 goals. Furse is eager to see the team come together again this year. “I know many of our players have been training hard this offseason and I am looking forward to watching them translate that work into on-field production. I am excited to see the would-be rookies from the 2020 roster compete here in 2021. There are more than a few who are primed to be big-time contributors right away and our competitors will not be ready for them.”

Burril is a natural leader who is ready to contribute to the Union both on and off the field. Burril signed with the team in 2018 and saw growth as a player in the 2019 season. In his 10 games played, Burril had 11 assists, scored 16 goals, and showed an impressive pass completion percentage of over 93%. Even with a canceled 2020 season, Burril knew his teammates were motivated and ready to look ahead to the 2021 season.

“While we could not get together to train in 2020, we made an effort to keep each other accountable. Whether it was Jesse Johnson riding his bike 120 miles or Guber running 30 to 50-yard sprints, we always knew that our teammates were grinding. Charlie Furse was shoveling a 10x10 square to run shuttles in. Ross was running parachute sprints in his alley. Jack Shanahan and I invested in some dumbbells for the apartment. I know others built home gyms for themselves as well. The workouts were truly endless. We kept each other motivated by staying in contact.”

The team is hosting closed, invite-only tryouts in the upcoming month. The AUDL regular season will begin in June and will conclude on August 21, with postseason playoffs to follow and a championship weekend on September 10 and 11 in Washington, D.C.