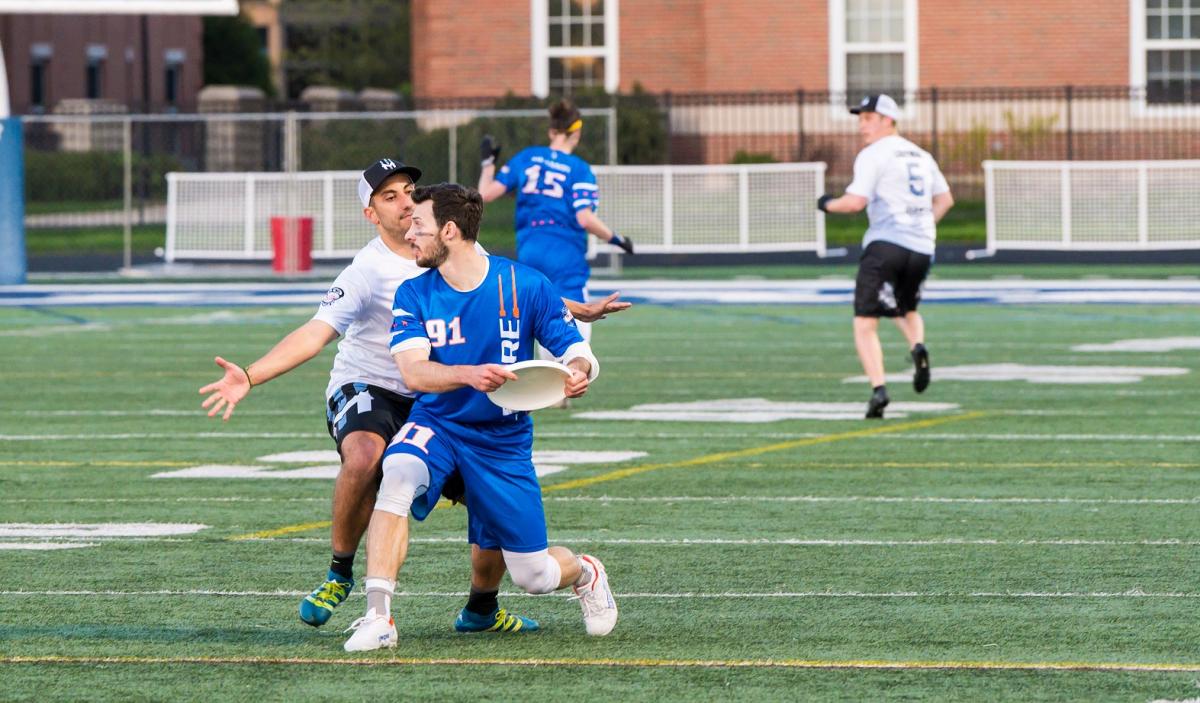 The Chicago Wildfire announced their final captain for the upcoming season, Charlie Furse. Furse joins a 2020 Wildfire leadership core of Ross Barker and Jeremy Burill as co-captains, along with head coach Dave Woods.

Furse’s debut season with the Wildfire came in 2016 where he was a steady figure on the d-line while putting up 4 assists and 10 goals over 12 games. He returned to the team in 2019 and put up identical numbers in 11 games played.

Despite a short AUDL career Furse brings years of competitive experience and a deep knowledge of the game to a young team.

“My biggest takeaway from 2019 is how much exciting young talent we have on the roster, and how many major contributions came from that group. Drew Swanson and Seth Weaver were incredibly impressive all season long. Their ability to generate blocks and secure breaks was invaluable to our success as a team. On top of that, their force of will and determination were always a boost for the team.”

As a captain Furse will look to capitalize on the momentum of 2019 and return to the Midwest division playoffs in 2020.

“For 2020 our goal is improvement in our ability to build on success. This applies from one point to another, one quarter to another, and one game to another.”

Tryouts for the 2020 Wildfire will take place on January 4th. Athletes from all backgrounds are invited to register for the combine and try out for a chance to make next year’s roster.
Season tickets are also on sale now for the 2020 season through the Wildfire’s website.