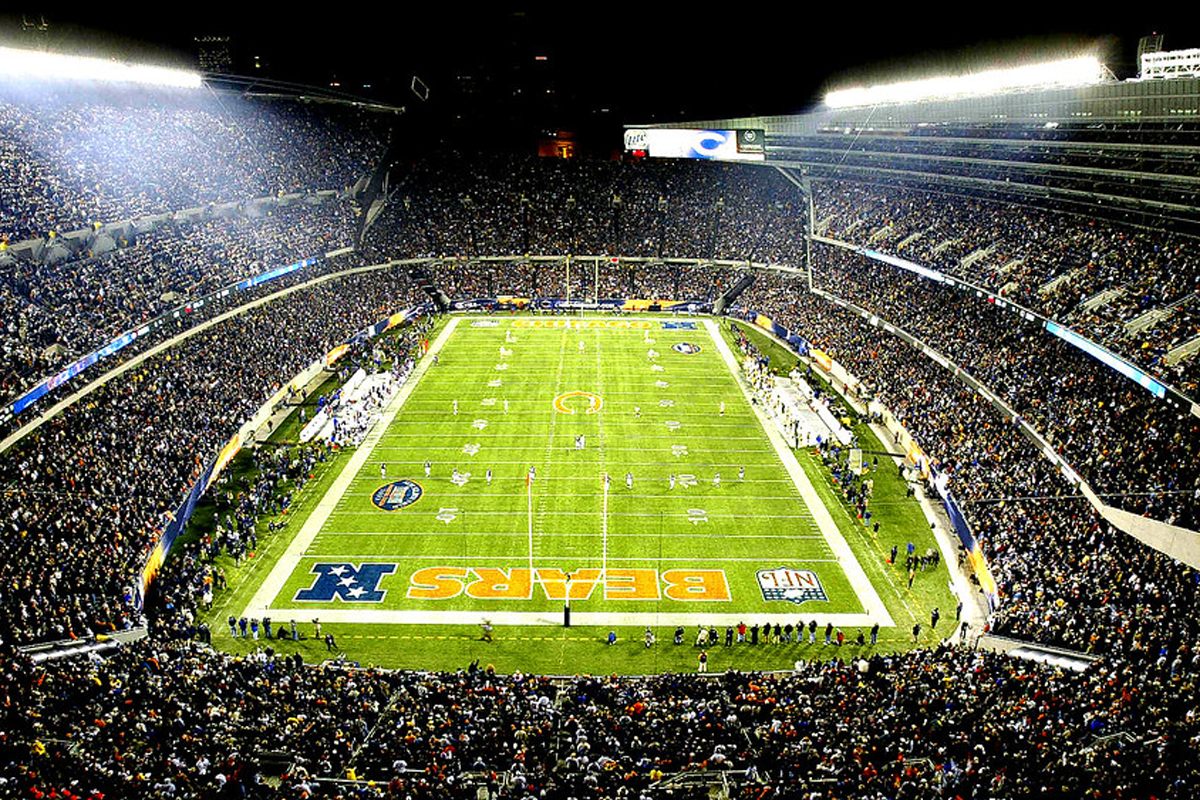 The Chicago Wildfire are excited to announce that on Sunday, October 20, the team will be competing in a halftime showcase at Soldier Field as the Chicago Bears host the New Orleans Saints in Week 7 of the NFL season. Kickoff for the game is scheduled for 3:25 PM/CT.

The Wildfire will be taking on the Midwest Division rival Indianapolis AlleyCats for a 7-on-7 scrimmage during the 12-minute halftime. Over 60,000 fans are expected to be in attendance. 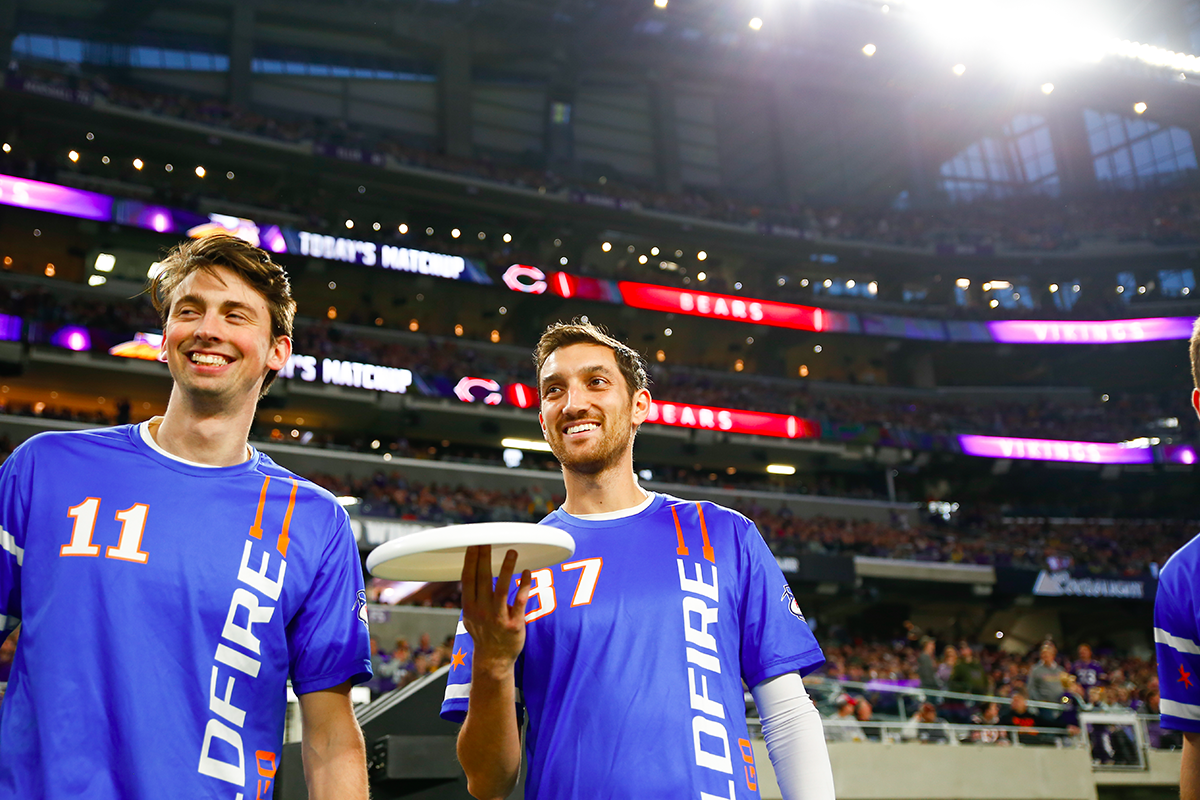 The Wildfire finished the 2019 regular season with a 7-5 record, making the playoffs for the first time since 2015. The AlleyCats finished the season as Midwest Division champions, advancing to AUDL Championship Weekend 8 in San Jose before falling short to the eventual AUDL champion New York Empire.

Wildfire 2020 season tickets are on sale now. Tickets for Sunday's game can still be purchased through Ticketmaster via chicagobears.com/tickets.