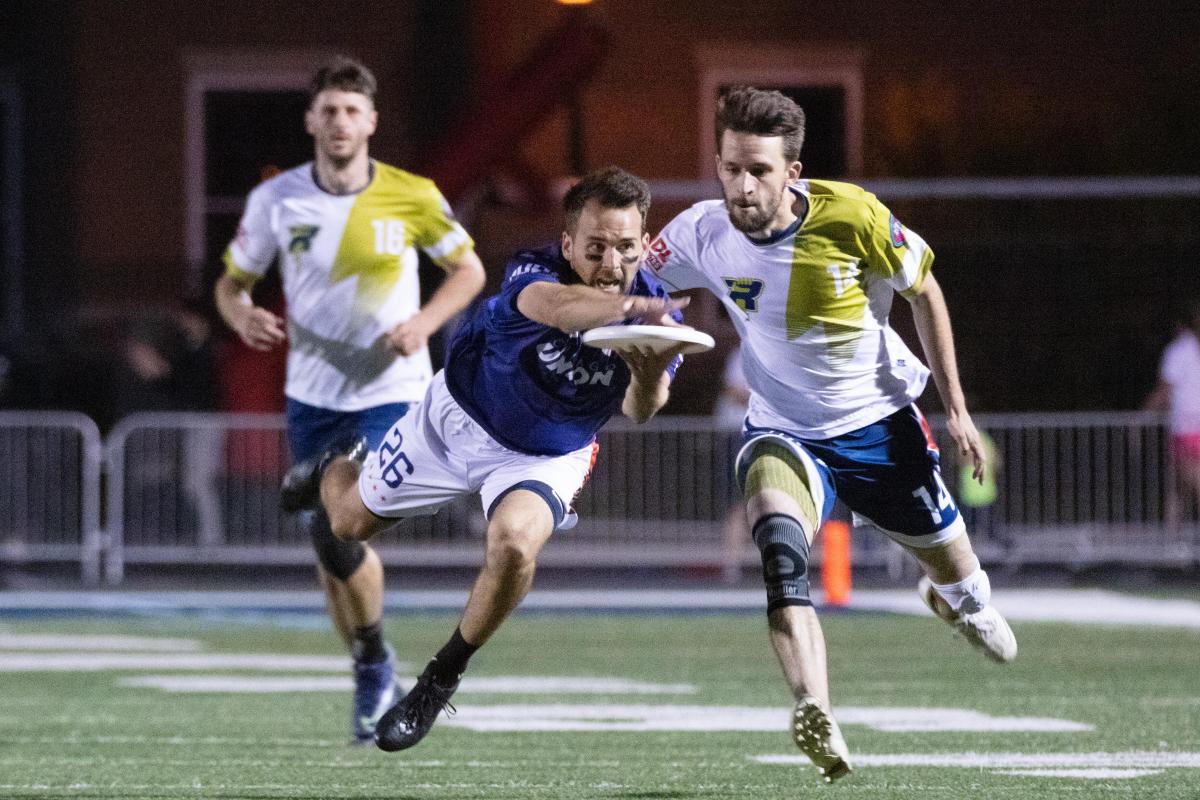 The Chicago Union will play their third and final matchup against the Madison Radicals on Friday, July 30, at seven o’clock in the evening at Breese Stevens Field in Madison, Wisconsin.

“Our focus this week is all on Madison- we’re treating it with a playoff-game mentality, just like we did against Minnesota last week, and just like we will for every game left in the season. My goal for the team is to keep a high energy level from start to finish and put a lot of defensive pressure on Madison,” said 27-year-old Nico Lake.

“In our last matchup, Madison did a good job of gumming up our offense. In response, we were forcing throws instead of working through their defense. We also came out in the game flat and unfocused from an energy and mental standpoint. However, the positive that came from that is that the double-loss weekend galvanized the team and reignited their drive. If we bring the same intensity we showed in the last Indy and Minnesota games with us to Madison ,we will be a force to be reckoned with,” said Dave Woods, Chicago Union Coach.

With just two games remaining in the regular season after this Friday, the Chicago Union will play their final home game against the Detroit Mechanix on Saturday, August 7, at six o’ clock in the evening at Langhorst Field in Elmhurst, Illinois.