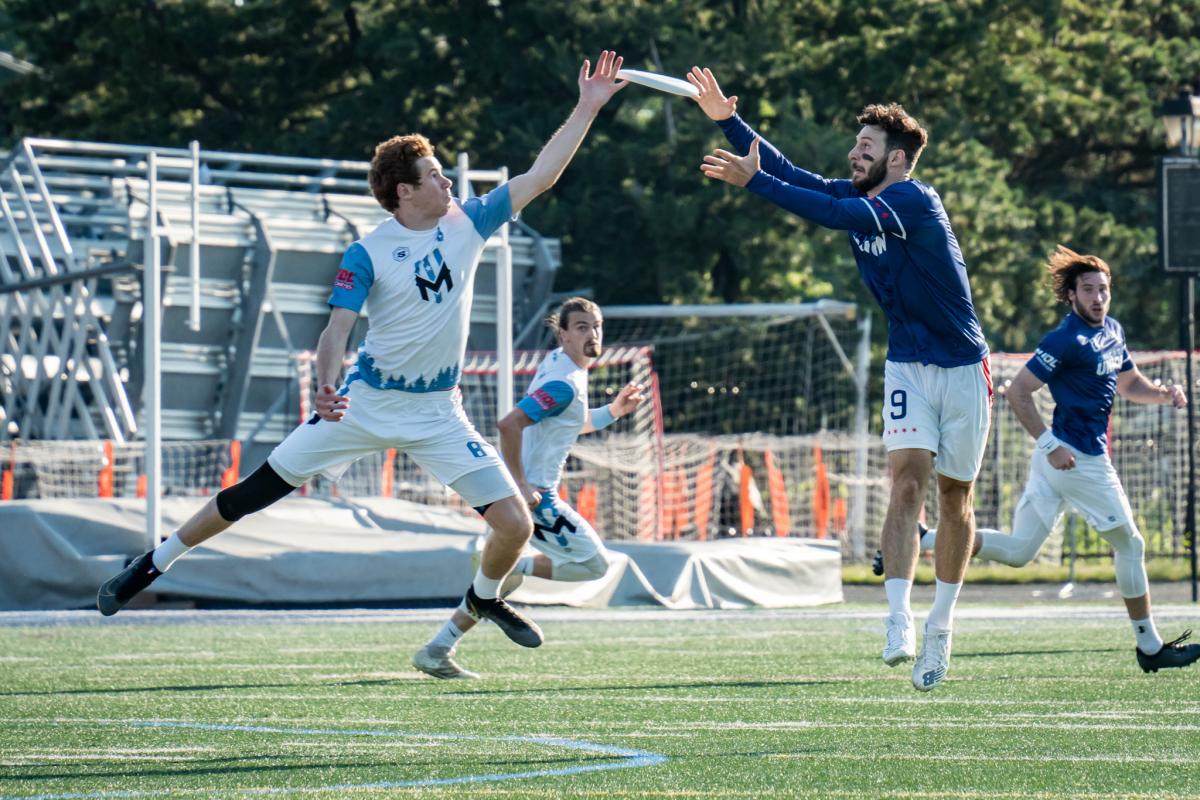 “It always feels good to win on the road! I know there was a lot at stake if you look at the ramifications that game had on the postseason, but I think we did a good job focusing on winning this game as its own objective. The Chicago Union defense forced Minnesota’s offensive points and took away their primary options. That allowed our offensive line to stay fresh and efficient throughout the game,” said 25-year-old Jeff Weis.

Weis (who played parts of three seasons with the Chicago Union) made his season debut on Saturday after signing last week with the team. In his debut, he led the Union with five goals and accumulated a total of 224 receiving yards. Alongside Weis, Pawel Janas also led the team with a total of 474 yards, five assists, one goal, and one block. In addition to this, both Ross Barker and Jack Shanahan had solid games on Saturday with three goals and an assist apiece, leading the Chicago Union to victory despite being without defensemen Kurt Gibson and Peter Graffy. With this win, Chicago improved their record to 7-2 and are one step closer to securing a playoff spot.

“The team did very well at executing the plan that was established that week at practice and pregame and then also at responding to changes in strategy given the gusty conditions. We also came out with an intensity and energy that Minnesota could not match. Every player on the field and sideline was amped and kept their teammates hyped,” said Dave Woods, Chicago Union Coach.

The Chicago Union will continue to fight to keep their playoff hopes alive this Friday, July 30 at seven o’ clock in the evening against the Madison Radicals at Breese Stevens Field in Madison, Wisconsin.