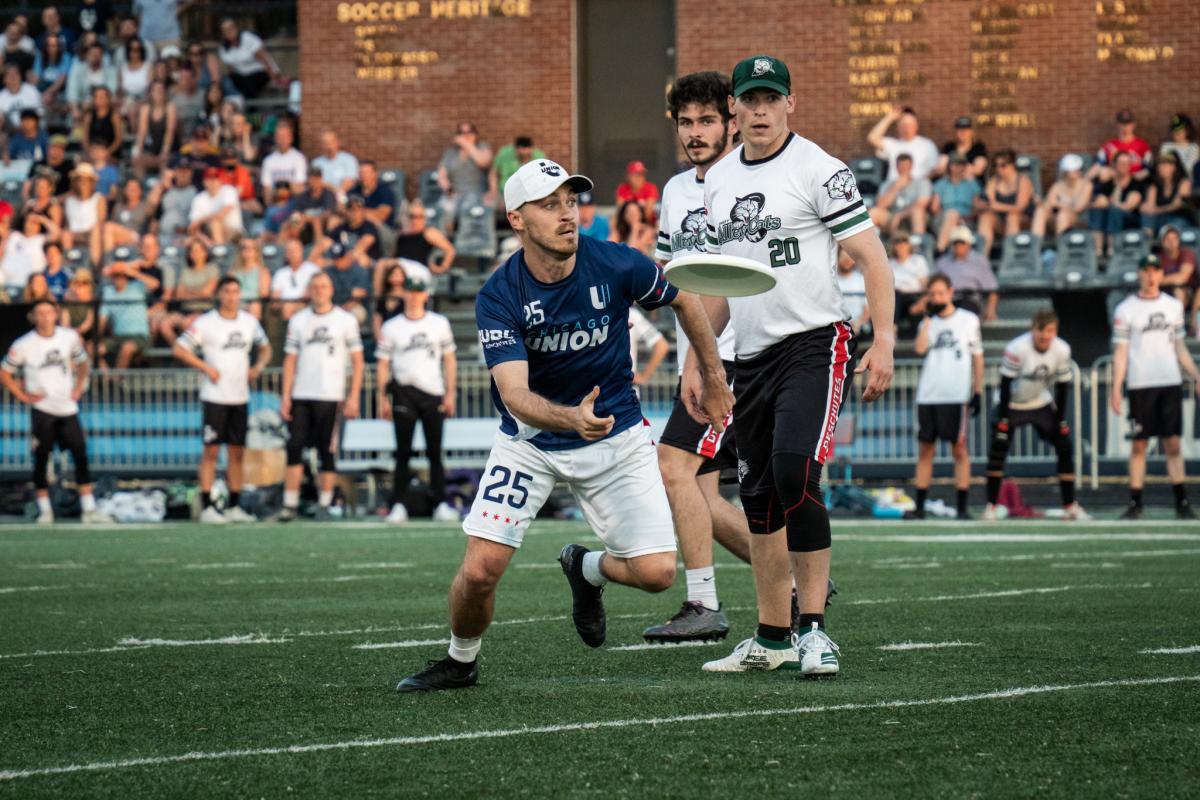 The Chicago Union are back at home on Sunday, July 18, 2021 where they will be playing their third matchup of the season against the Indianapolis AlleyCats at one o’ clock in the afternoon at Langhorst Field in Elmhurst, Illinois.

The Chicago Union are coming off of a 0-2 doubleheader weekend against both the Madison Radicals and the Minnesota Wind Chill where they had hoped to clinch the Central Division and a home playoff game but could not capitalize. The Chicago Union are not the only team to be suffering from defeat.The Indianapolis AlleyCats are currently going through their own losing streak where they have lost their past four games including three in a row at home. During this stretch, the AlleyCats have given up nearly 26 goals per game and are currently ranked in the bottom five in the league in takeaways per game for the season. In the last two meetings against the Indianapolis AlleyCats, the Union won by eight goals each time. With both teams coming off losses, they will both be looking to bounce back this weekend.

Despite the losses faced this weekend, the Chicago Union still have one of the best defenses in the league, with 20 goals against or fewer in every game this season. In addition to that, Chicago Union’s Drew Swanson currently leads the league with 17 blocks in just five games, averaging 3.4 blocks per game.Swanson is on pace to break the single-season AUDL record for highest blocks per game average. Swanson’s current teammate, Peter Graffy, currently holds the record with 3.3 blocks per game in 2014.

“For Sunday’s game against the Indianapolis AlleyCats, the focus will be on the point at hand. We got too distracted reveling in our early success. Now, we are in a place where we are going to have to fight and earn every matchup, point, and game,” said Coach Dave Woods.

The Chicago Union’s next matchup will be on Saturday, July 24, at 6 o’clock in the evening against the Minnesota Wind Chill at Sea Foam Stadium in St.Paul, Minnesota.