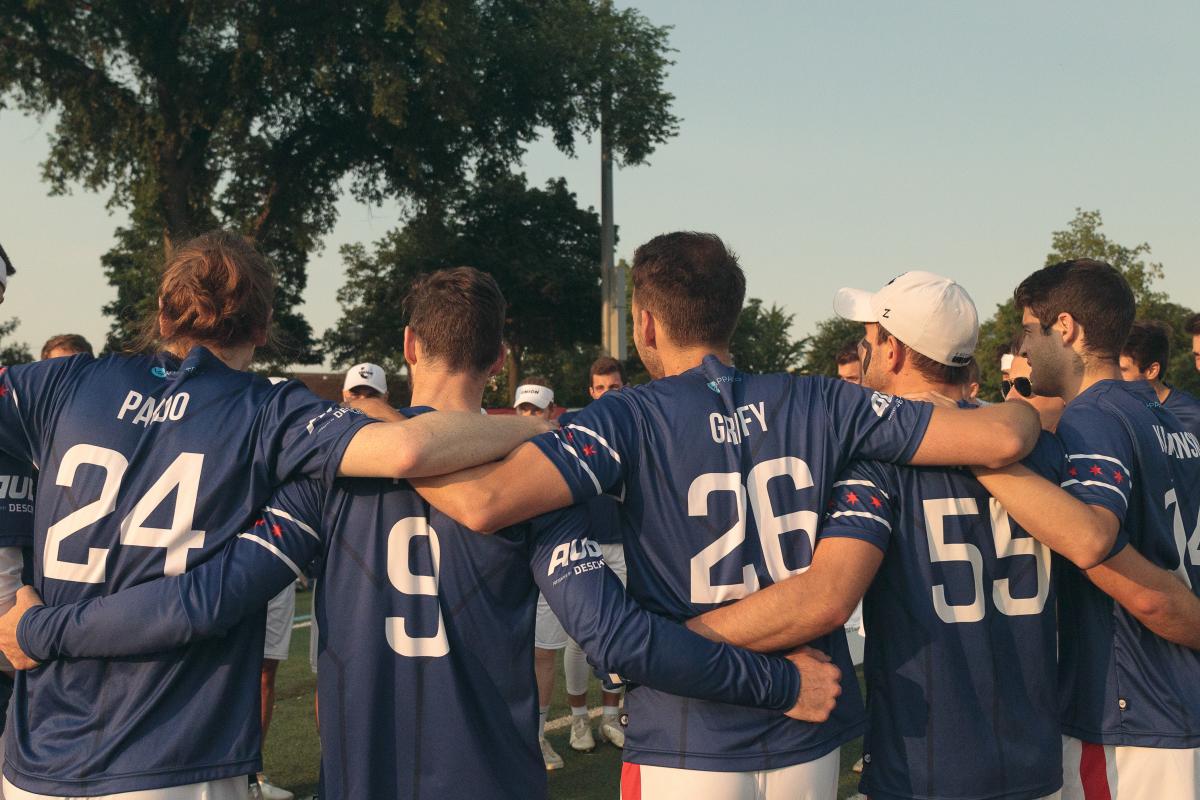 On Saturday, July 10, the Chicago Union faced off against the Madison Radicals at six o’clock in the evening at Breese Stevens Field in Madison, Wisconsin. The Union entered the weekend with hopes of clinching the Central Division and a home playoff game. Unfortunately, the Madison Radicals not only ended up beating the Chicago Union, 19-16 but also ended their hopes of an undefeated season.

“Against Madison, we scouted well and knew what they wanted to do. However, when we drop the disc 11 times, that makes it nearly impossible to win a game,” said 27-year-old Ross Barker.

The Madison Radicals’ Sterling Knoche led the team with six goals and Radicals’ handler Victor Luo completed all 51 of his throws leading Madison with 385 total yards.

“One of our weaknesses is that with all this talent, people’s egos get inflated and they want to be “The guy” that does everything. Even in my own case, I found myself trying to do too much vs Madison and I need to continue to play within my abilities and not stretch too far out of that,” said Barker.

During Saturday’s game, Pawel Janas completed all 42 of his throws for a game-high of 300 passing yards, but the Radicals’ Defense limited him to only two assists as the Union offense scored a season-low of 16 goals. The Chicago Union just could not break the Madison Radical’s offense.

The Chicago Union will face off against the Indianapolis AlleyCats this weekend on Sunday, Ju1y 18, at one o’ clock in the afternoon at Langhorst Field in Elmhurst, Illinois.