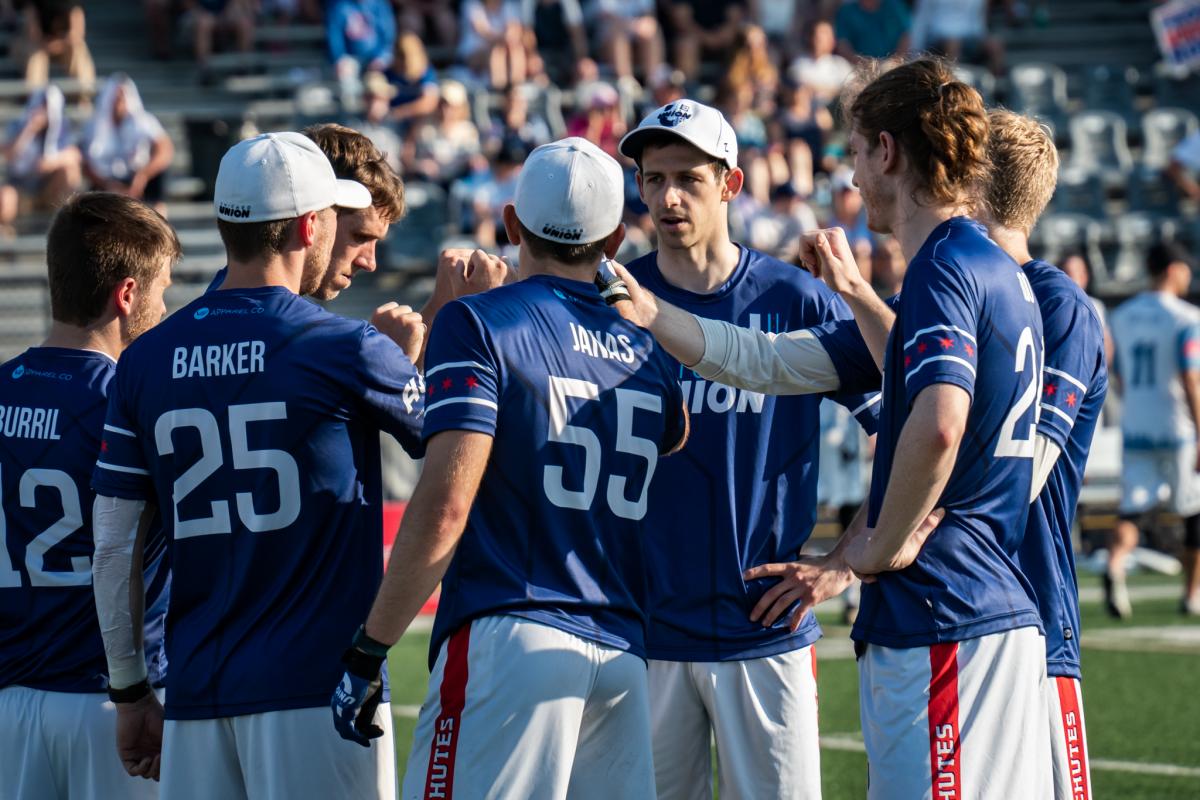 The Chicago Union will be facing off against the Minnesota Wind Chill in the second game of their double-header weekend on Sunday, July 11, 2021 at two o’clock in the afternoon at Langhorst Field in Elmhurst, Illinois.

In Chicago’s first game against the Minnesota Wind Chill, the Union led 13-6 at halftime and ended up defeating the Wind Chill, 23-18. During the first matchup, 34-year-old Pat Shriwise and 27-year-old Keegan North both delivered highlight reel layout moments for Chicago Union’s balanced offense. In addition to that, Shriwise, North, Nate Goff, and Captain Ross Barker all shared the team-lead with three goals apiece. Through the first five weeks of the season, the Chicago Union are averaging nine turnovers per game, are allowing the fewest points per game, and are averaging second-most in scores. They currently lead the league by three fewer turnovers than the next closest team.

Chicago enters the double-header weekend still on an unbeaten streak, coming off a huge win in Week 5 against the Madison Radicals. Wisconsin, also known as “The Capital City of Ultimate”.

“The win on Friday felt good. It was nice to face some adversity as a team and preserve. We haven’t been pushed like that yet and I think we proved to ourselves that we can handle it,” said Shriwise for Chicago Union.

The team will be tested again against the Radicals on Saturday, July 10 as they head to Madison. If Chicago can win both their games on Saturday and Sunday, a home playoff game will be clinched and the rest of the division will fight to the finish.

The Chicago Union’s next game will take place on Sunday, July 18, 2021 at one o’clock in the afternoon against the Indianapolis AlleyCats at Langhorst Field in Elmhurst, Illinois. The team will be hosting Heroes’ Day where educators, first responders, and health care workers will be recognized and honored!