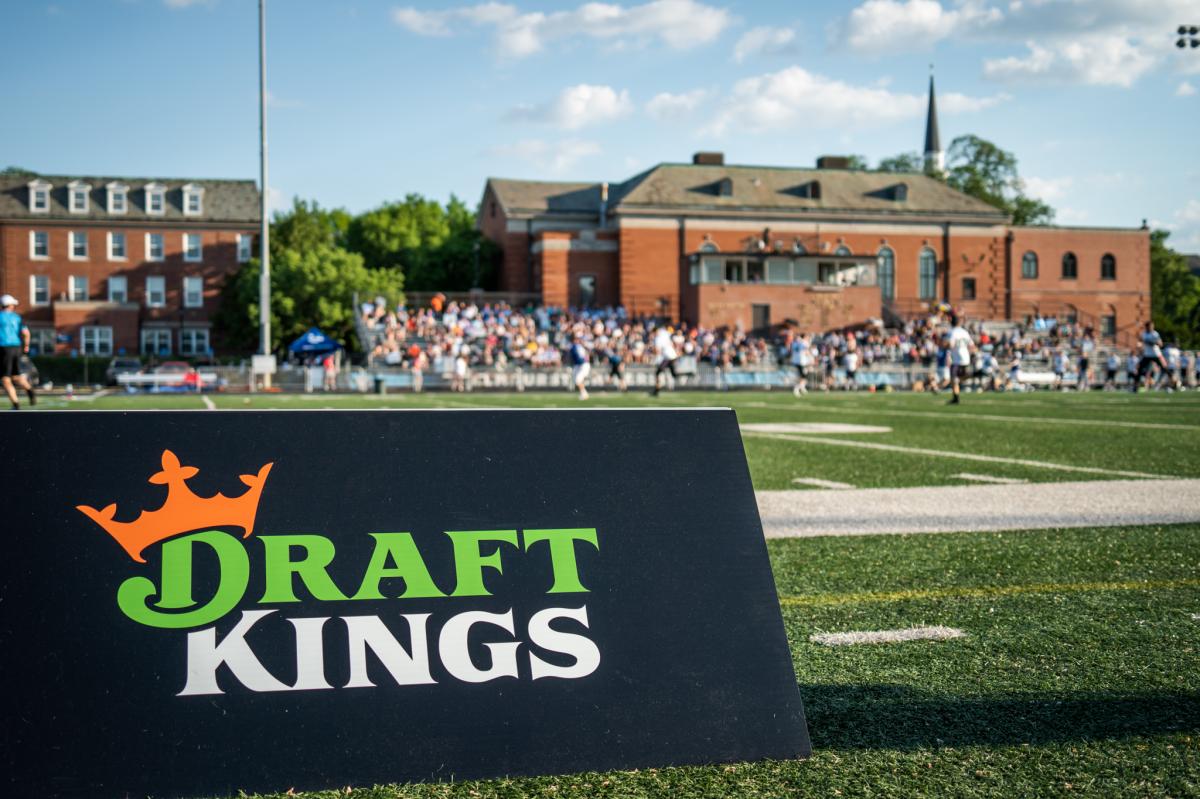 The Chicago Union are back at home on Friday, July 2, where they will be facing off against the Madison Radicals at seven o’ clock in the evening at Langhorst Field in Elmhurst, Illinois. This week's matchup is a Draft Kings Game of the Week, streamed live on Twitch and Youtube!

“Friday’s game is going to be a big one for us. It is the first time we get to see Madison this year, and we know that they are going to give us some looks that we haven’t seen yet. Their zone is really good, but we have the guys to break it open. We will need to stay focused and patient on offense and really let our defense show their dominance. Our defense is sick. We are going to have to create turnovers and really capitalize on those opportunities for breaks. Our focus on Friday will be execution, and energy,” said 25-year-old Jeremy Burril.

“Kevin Pettit-Scantling is a proven defender in the league and we have to know where he is at all times. That guy has proven time and time again that he can break a game wide open. When he is getting D’s their team has a completely different energy. Limiting his opportunities is going to be a must for us. Luke Marks is doing a lot of the same things that Kevin Pettit-Scantling did a few years back. He is clearly learning from him, and is going to be a guy to watch out for moving forward. He creates turnovers, and that leads to breaks. He is on our radar for sure,” said Burril.

“Madison is historically a very strong team that works well together. This year is no exception. They play hard all 48 minutes and we are going to need to be ready to meet that. Their defense excels at working as a unit to force turnovers and blocks and then converting. Offensively, they use the field space well and keep defenses spread. Our offense will need to continue executing at a high efficiency and taking the open looks that we’re given. Our defense will need to continue working well together, bringing that fiery Union defense intensity, and capitalizing on every opportunity we get with the disc,” said Dave Woods, Chicago Union Coach.

This weekend, the Madison Radicals will be playing a doubleheader with the first game against the Chicago Union on Friday and the next game on Saturday against the Indianapolis AlleyCats. The Radicals enter the weeknd with some offensive confidence but will be judged by how they fare on the road.

The Chicago Union will play their second matchup of the season against the Madison Radicals on Saturday, July 10, 2021 at six o’ clock in the evening at Breese Stevens Field in Madison, Wisconsin.