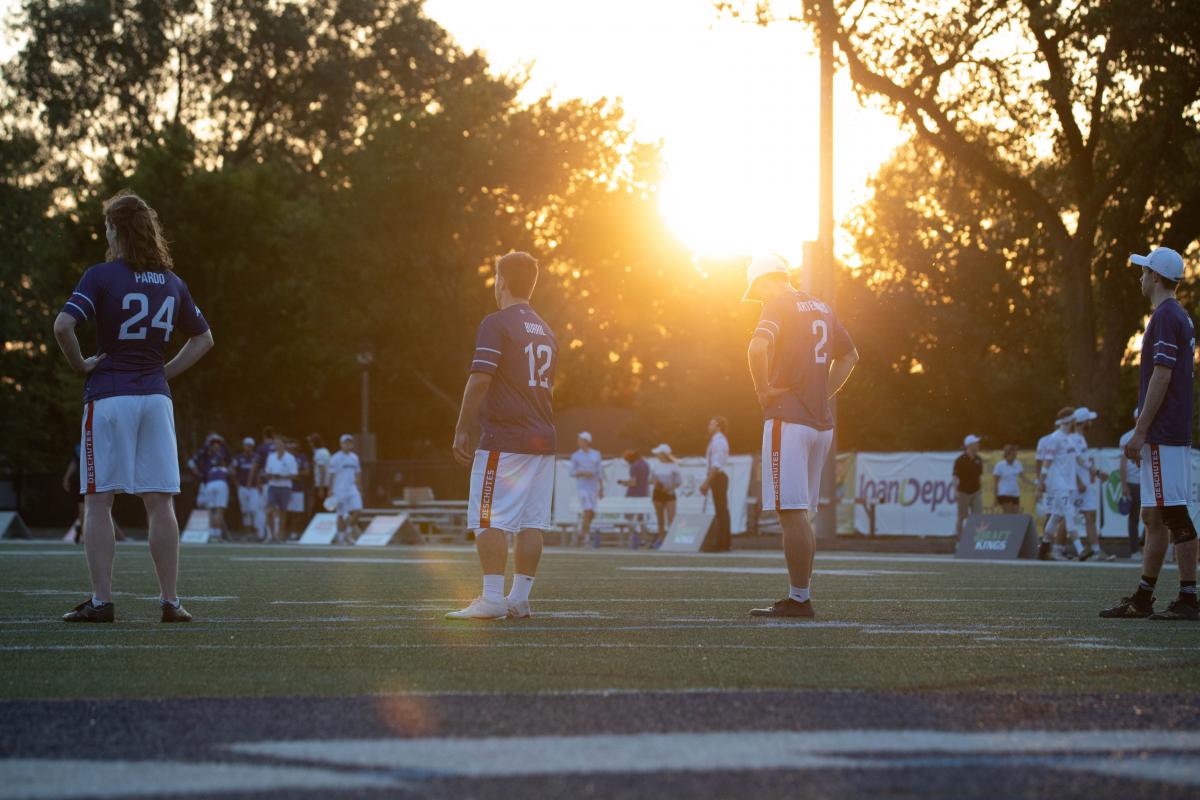 “A win is always good. As a team, a win is the foremost goal in every game, so every time we accomplish that it’s great for the team. That being said, it was great to accomplish some of our offensive and defensive team goals on Saturday in addition to getting the win. We exceeded our team scoring goal and increased our number of blocks,” said 25-year-old Eric Blais, a first year player for Chicago Union.

Chicago Union not only limited one of Detroit Mechanix top-players, 25-year-old Andrew Sjogren,to a season-low 245 receiving yards but the Union also  displayed a balanced attack during Saturday’s game with 16 different players putting up at least one goal and eight players recording multiple assists. Blais led the night with 4 goals and Pawel Janas contributed with 6 assists.

With Chicago outscoring their last three opponents 73-43, there is no question that Chicago is one of the top teams in the league but every week it is hard to determine how the team will match up with other divisional teams.. Will the trip to Indianapolis this weekend create stress for Chicago?

Tune in on Saturday, June 26 at 8PM (ET) when the Chicago Union travel to Indianapolis to play their second matchup of the season against the Indianapolis AlleyCats at Grand Park in Westfield, Indiana.