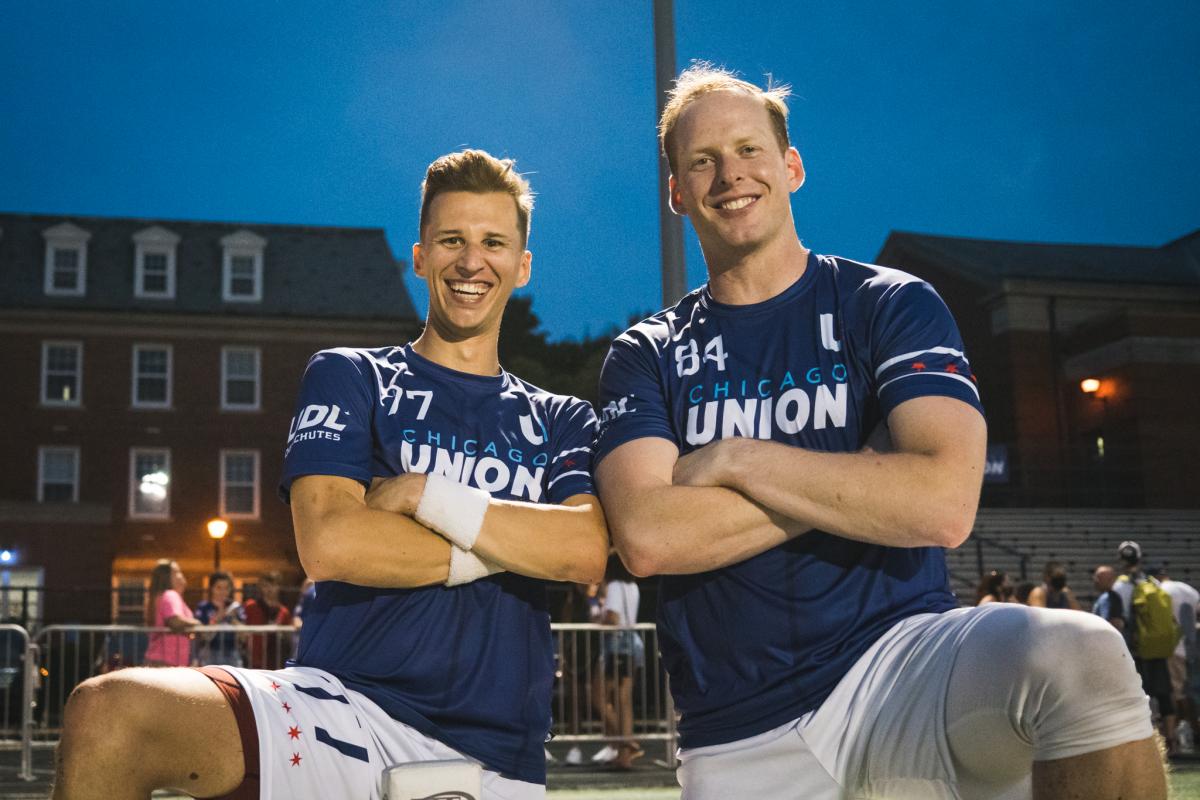 On Saturday, August 7, the Chicago Union played in their final home game of the regular season against the Detroit Mechanix at Langhorst Field in Elmhurst, Illinois. The Chicago Union defeated the Mechanix 20-16, helping improve their record to 9-2.

“Every win feels pretty good! This win in particular felt pretty significant. We were down early, and found a way to claw it out in the end. I believe that this kind of win shows the heart of this team, and our ability to work through adversity. No one wants to be down to start a game, but it takes true determination to pick yourself up, make adjustments and win the game,” said Jeremy Burril, who was picked as player of the game after putting up three goals, three assists, and ending the game with six plus/minus.

On Saturday, both CJ O’Brien and Head Coach Dave Woods made their season debut ending the night with eight-plus points between them.

“I honestly felt a little lost out there! They say that field awareness and timing are the first things to go when you haven’t played in a while and that was definitely the case for me. Much respect to our guys who do it so well every other week. But it was fun to be out there with our crew and feel like I contributed on defense for at least a few points. And it feels good to finish the season with a 100 percent completion percentage. One for one,” said Woods when discussing how it felt to be back on the field last weekend.

The Chicago Union have the opportunity to rest, recover, and reset during their bye weekend. their The Chicago Union will be playing their final game of the regular season  against the Detroit Mechanix on Saturday, August 21, at six o’ clock (eastern) in the evening at Grand Rapids Christian High School in Grand Rapids, Michigan.