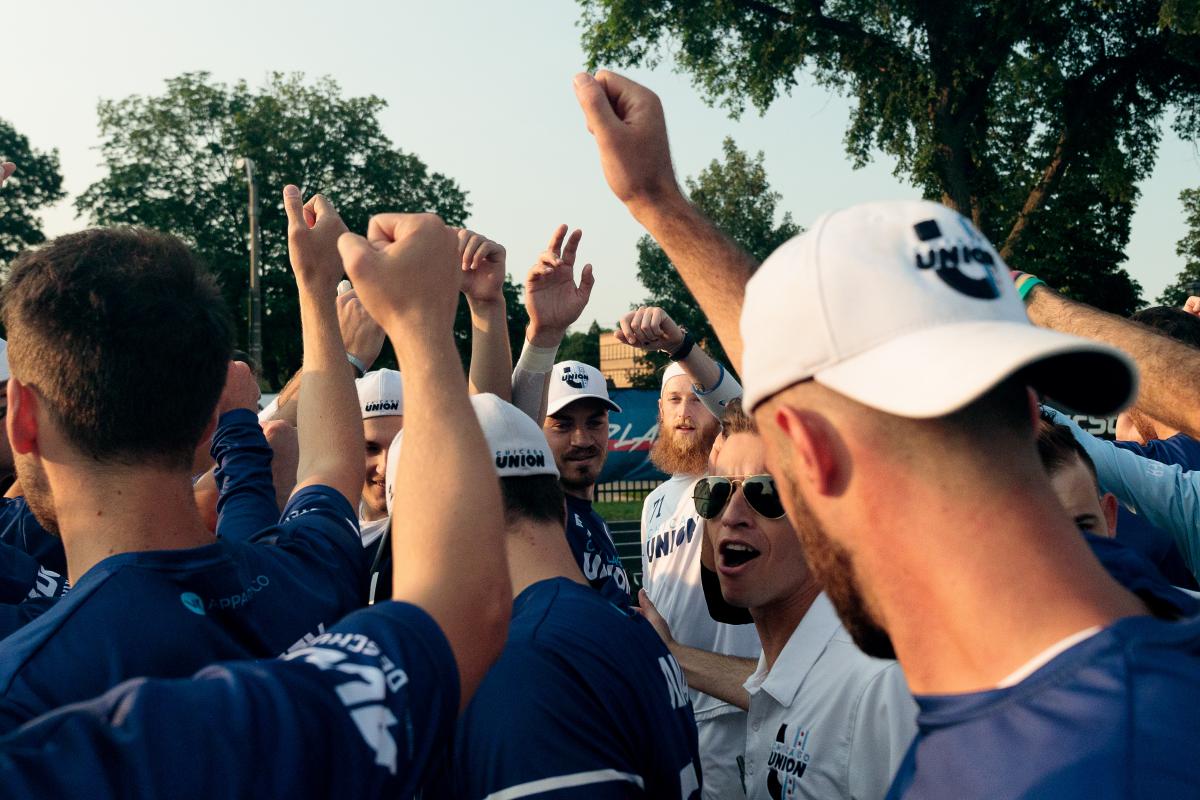 The Chicago Union will play their final regular season home game against the Detroit Mechanix on Saturday, August 7 at six o’ clock in the evening at Langhorst Field in Elmhurst, Illinois. Last Friday night, Chicago Union was able to clinch a playoff berth for their second consecutive season, when they defeated the Madison Radicals 23-18.

“It’s special to make the playoffs because I could see after the Madison game how much it meant to so many people on Union,” said 28-year-old Paul Arters.

Currently the Chicago Union sit at a record of 8-2 and rank among the top-five in every major team category: points per game, points allowed per game, offensive efficiency, defensive efficiency, and turnovers per game. In addition to this, they have also become the first team in the league to reach eight wins in the 2021 season. Now, Chicago has a chance to finish their regular season with ten wins for the first time since their inaugural 2013 season if they can beat the 0-9 Detroit Mechanix in their last two games of the regular season.

“They are a young and hungry team with some talented individuals on their roster. We beat them in our last matchup because we played very well together as a team defensively to manage their talented individuals. We also made it difficult for them to score on us by accruing very few turnovers. We will take those same keys into the game with us this weekend,” said Dave Woods, Chicago Union Coach, when talking about Detroit’s roster and the keys to coming out on top in Saturday’s game.

Coming off back-to-back losses in Week 6, Chicago has bounced back and won their last three games and with two games left in the regular season and three weeks before playoffs, Chicago has peaked at the right time. The Union have the potential to clinch a home playoff game if they can defeat the winless Detroit Mechanix on Saturday, August 7 and Saturday, August 21.

The Chicago Union will play their final game of the regular season against the Detroit Mechanix on Saturday, August 21, at six o’ clock (eastern) in the evening at Grand Rapids Christian High School in Grand Rapids, Michigan.