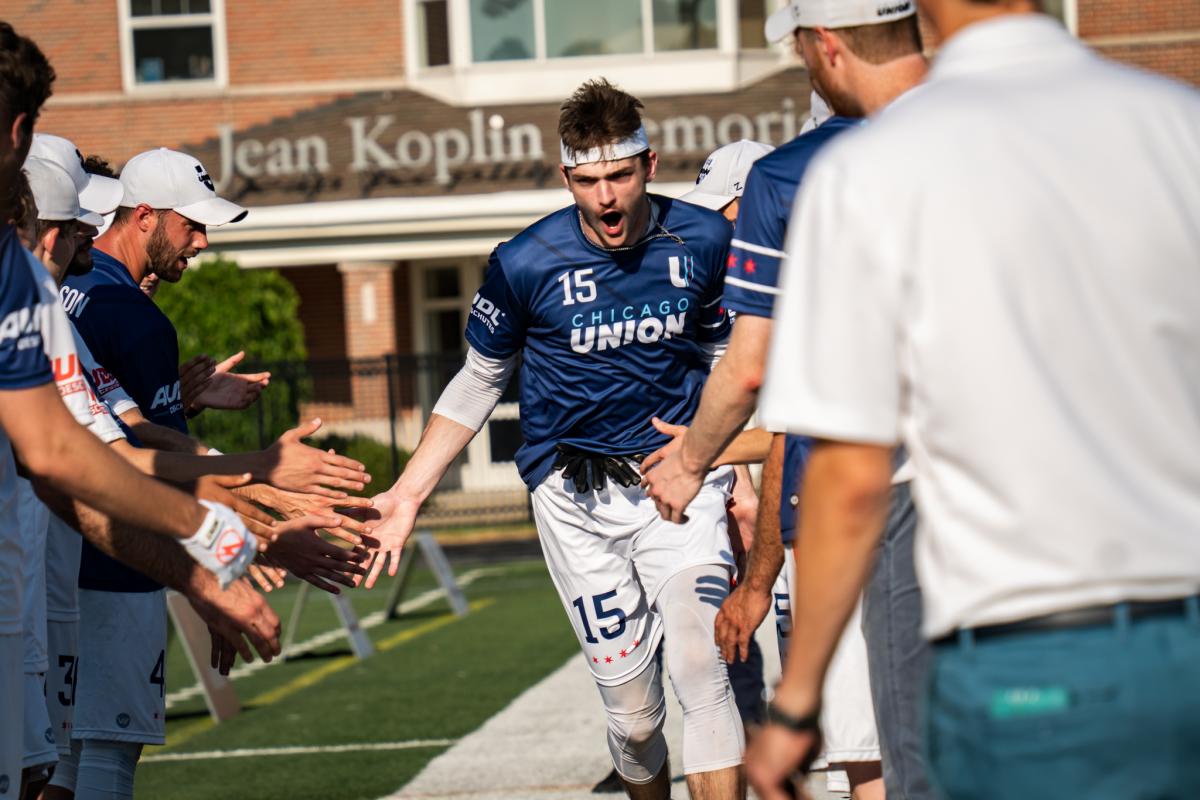 The Chicago Union will take on  the Detroit Mechanix on Saturday, June 19, 2021 at six o’clock in the evening at Grand Rapids Christian High school in Grand Rapids, Michigan.

In Detroit’s most recent contest, they matched up against the Indianapolis AlleyCats. Andrew Sjogren, current leading scorer in the league, and rookie Jack Havey both used their speed to stretch the Indy defense while Joe Cubitt totaled over 600 yards of offense, bringing his season total to 1,700-plus yards in just three games. Despite this rally of energy from some of the Mechanix players, the team is still looking for their first win since 2017.

Before adding some of the best defenders in the league to their roster, Chicago Union finished in third place in 2019 for their defensive efficiency and are already showing promising defense at the start of this 2021 season where they are currently the only undefeated team in the Central Division. However, the Chicago Union is not quite  at full capacity yet. They are still missing a couple key players who are out with injuries.

With an impressive defensive performance in last week’s match against the Wind Chill,

25-year-old Drew Swanson was awarded the team’s “Blockchain”. Swanson was the only player in the league to put up three blocks in each of his first two games. Right now, there is not much resistance in the Central Division and because of that, the Chicago Union may not get much of a test before playoffs start. It is crucial for the Union to stay focused this weekend and move to next weekend with a 3-0 record.

Next weekend, the Chicago Union will travel to play against the Indianapolis AlleyCats on Saturday, June 26, 2021 at eight o’clock in the evening (eastern time) at Grand Park in Westfield, Indiana.