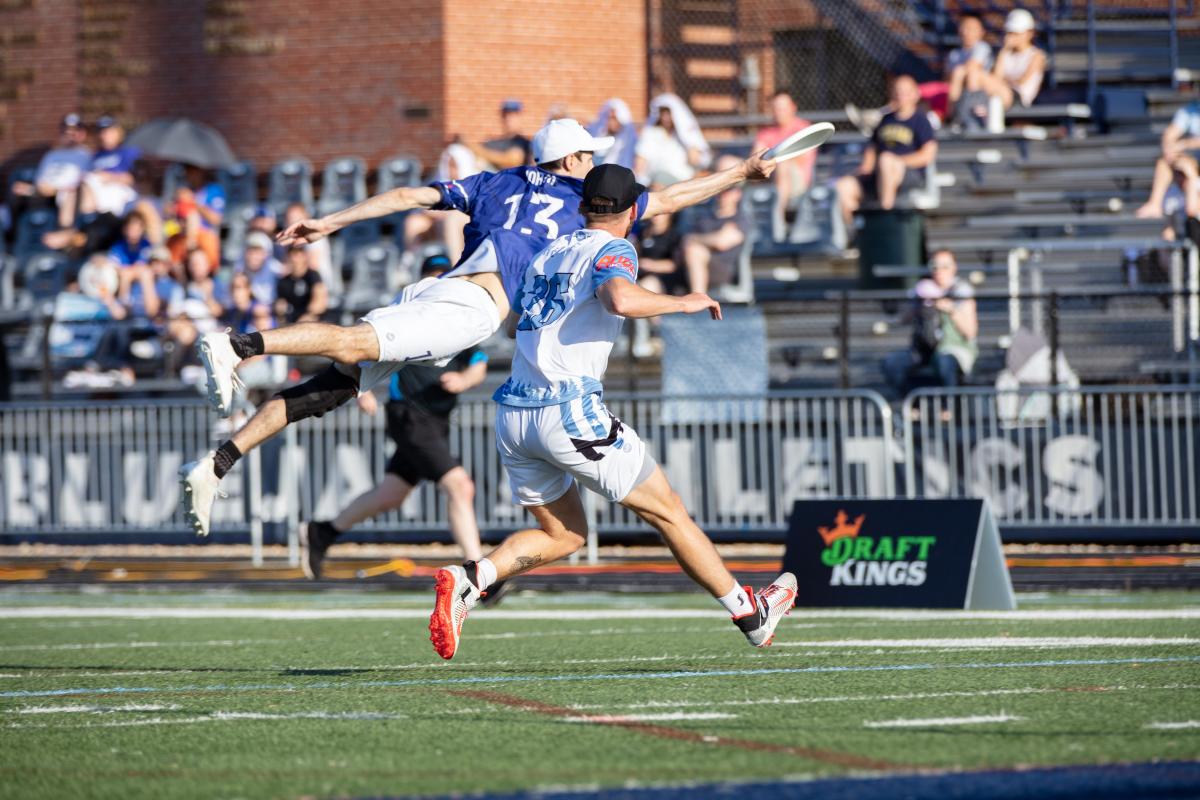 “Our stats from the first two games indicate that our roster is playing well and winning together as a team, which I’m pleased to see. This will be our focus in Detroit. We are going to focus inward and play our game the best that we can. I’m hoping to see contributions in blocks, scores, and assists from across our roster,” said Dave Woods, Head Coach for the Chicago Union.

“After rewatching our game and analyzing the stats, they actually suggest that we still have work to do. The Wind Chill outscored us in the second half 12-10 and their turnovers fell from 11 in the first half to 5 in the second. That shows that they adjusted well and we did not. While our turnovers were fewer, we still have some lapses in mental focus which resulted in errant throws and poor decisions with the disc. These are both areas that we will work to improve in the weeks ahead,” said Coach Woods.

Chicago Union will play their first away game of the season against on Saturday, June 19, 2021, at six o’clock in the evening against the Detroit Mechanix at Grand Rapids Christian High school in Grand Rapids, Michigan.