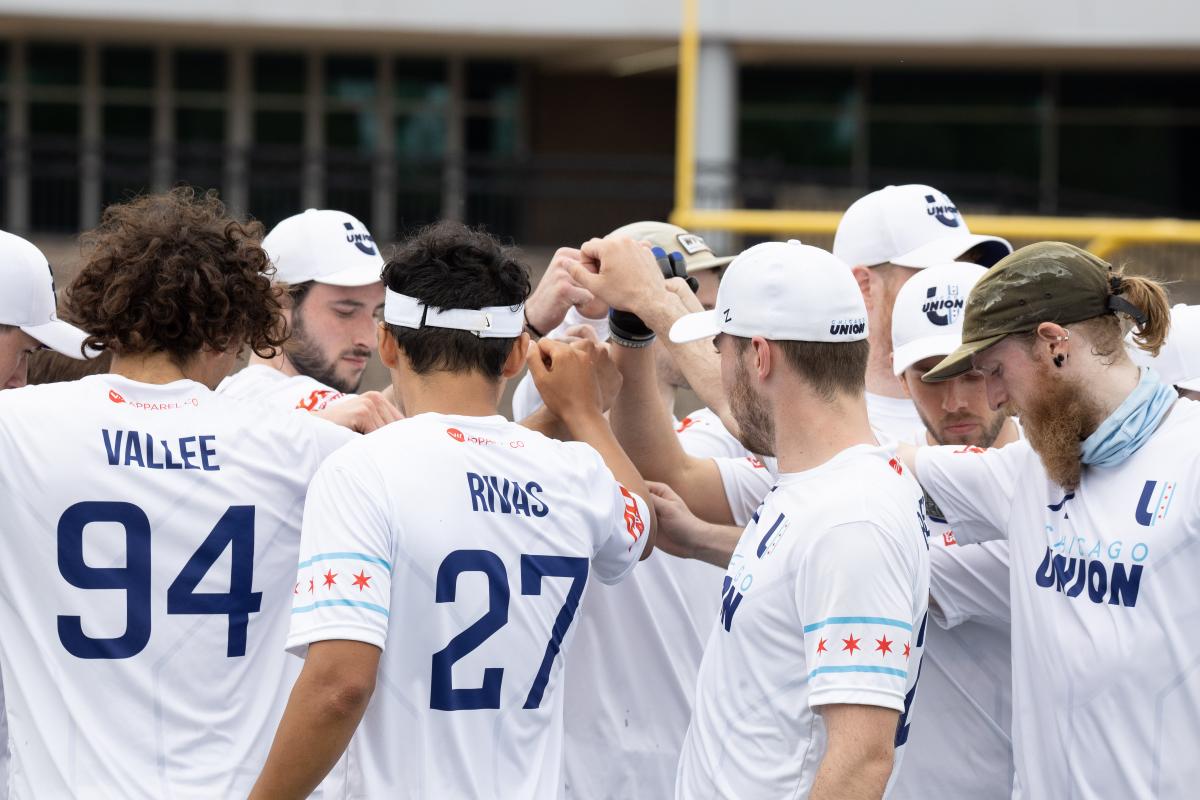 After more than 600 days, Chicago Union is set to play their 2021 home opener against the 2019 Central Division champions, the Indianapolis AlleyCats, on Saturday, June 5, 2021, at six o’clock in the evening at Elmhurst University’s Langhorst Field in Elmhurst, Illinois.

The Chicago Union, formerly known as the Chicago Wildfire, have rebranded, and reloaded, acquiring a new name, and some new players, in hopes to reach the top. This offseason, Chicago Union has acquired the AlleyCats most versatile player, Keegan North and 2019 AUDL All-Stars, Pat Shriwise and Peter Graffy, from the Madison Radicals. 31-year-old Graffy currently holds the AUDL record for most blocks in a season (49), game (8), and career (2.3). Along with acquiring some new faces to the roster, Chicago Union also brought back one of the winningest ultimate players in sport’s history, Kurt Gibson as well as three-time assist leader, Pawel Janas. Kurt Gibson is a veteran leader of team titles at the college, club, and AUDL level and over the past three seasons with the Chicago Union, Janas has accumulated over 256 assists, 2,436 competitions across 40 games, and has led the league in assists since the 2017 season, making an impact both on and off the field.

With these new additions and experienced returners, Chicago Union has transformed their championship chances and are well-positioned to make the playoffs and make a run at Championship weekend of this season. This upcoming season, the team will be led by captains Ross Barker, Charlie Furse, and Jeremy Burril and will be matching up against Detroit, Indianapolis, Madison, and Minnesota throughout the season with their next game being on Saturday, June 12, 2021, at six o’ clock in the evening at Langhorst Field against the Minnesota Windchill.