It has been four weeks since Championship Weekend took place and not much news in the AUDL atmosphere. Nevertheless, the AUDL announced all the major league awards on Tuesday, October 5th which kept players, coaches, admin, and fans all on their toes. The Chicago Union came up big with nearly a player in every category including a couple of honorable mentions. 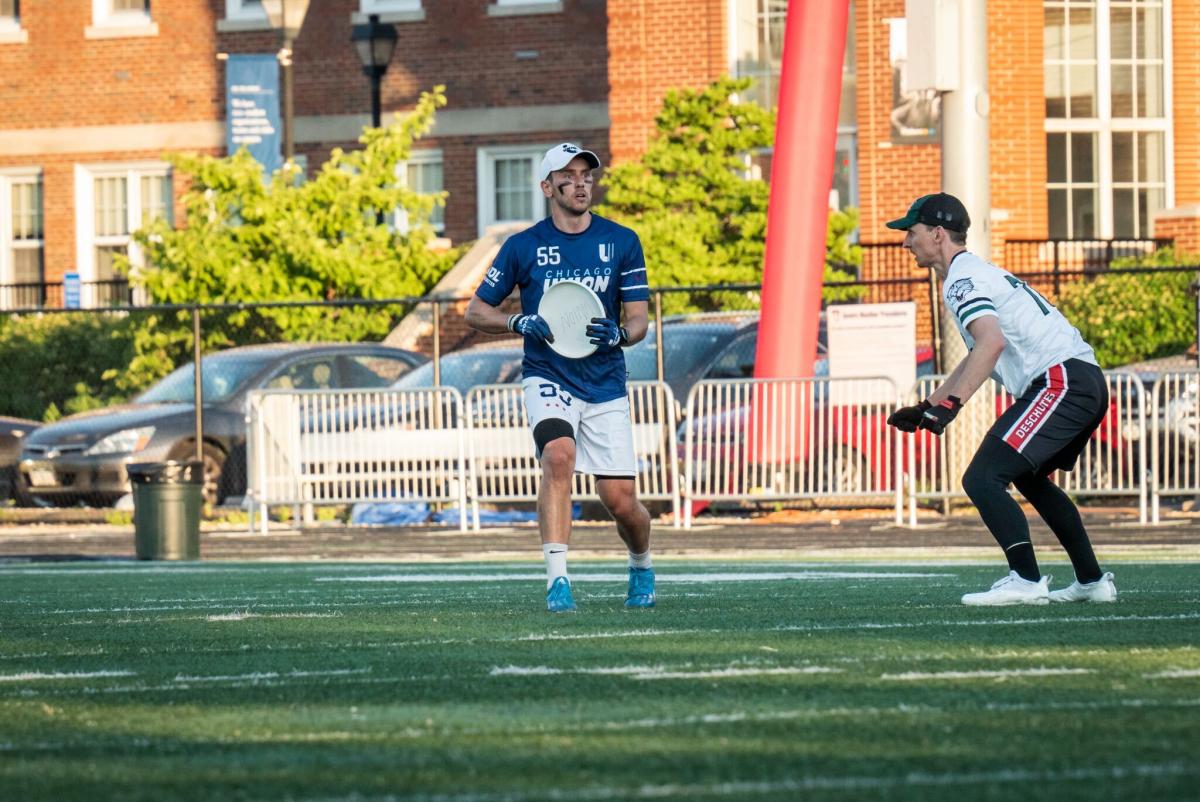 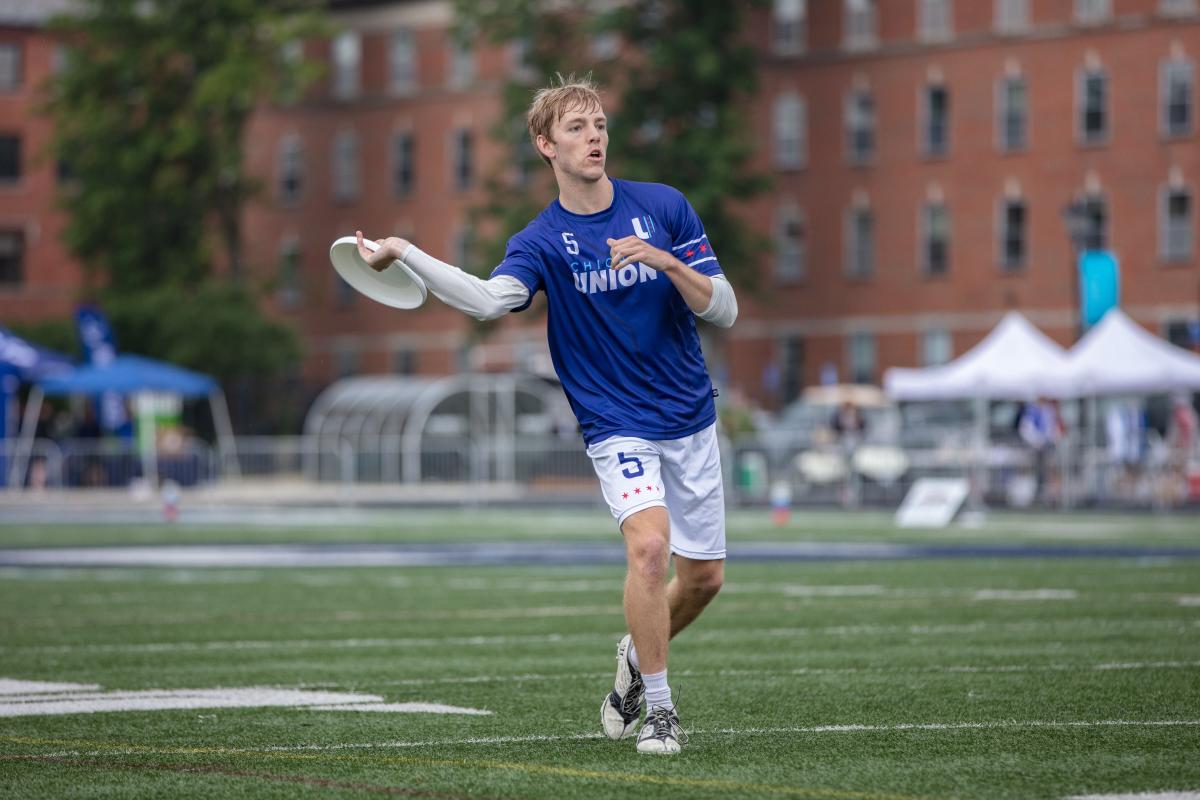 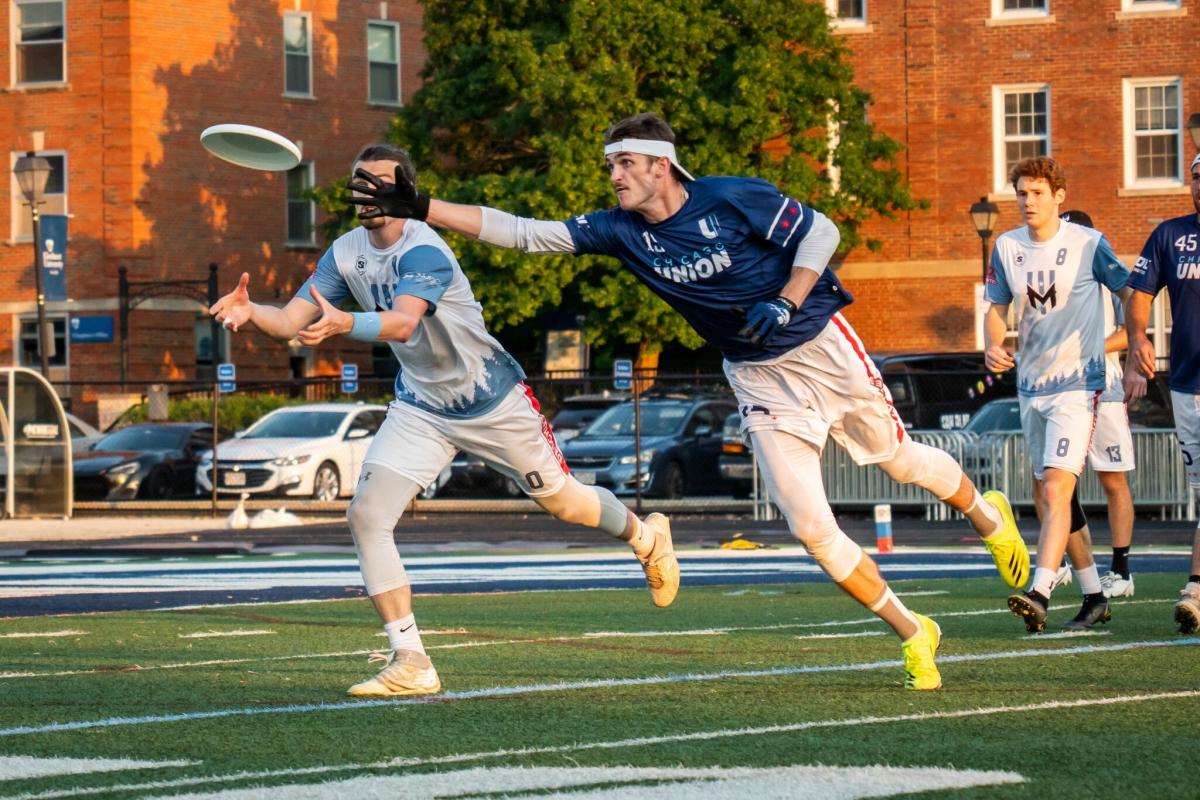 Congratulations to all the players on a phenomenal 2021 season! This season will be one that is always remembered.