The Chicago Union is excited to announce that Cal Tornabene has agreed to a 2-year contract extension with the team.

“I was super comfortable signing this because of the commitment from top players on our team and the leadership’s willingness to adjust in years past. Every goal that I envision for myself and the team is viable with the direction the team is heading, and it’s easy to believe that we will only improve from last year. Outside of the on-field work, everyone is a pleasure to be around and hangout with outside of Ultimate,” said Tornabene.

Tornabene began his ultimate career as a freshman in high school with the Elmhurst Evolution, formerly known as the Dukes and then went on to play for the Illinois State University Gnomes for three years.. Tornabene joined the Chicago Union in 2019 and this will be his third season with the team.

“Cal Tornabene has gotten better and better since his first season on the team, and especially during the 2021 season. He worked his way to becoming a lockdown defender and a reliable threat after turnovers. We hope that he continues his trend of improvement with us over the next several seasons,” said Dave Woods, Chicago Union’s Head Coach.

“Our 2-year signings all have gone above and beyond in proving their value, dedication, and positive impact on this team both on and off the field. They are humble and compete to the best of their abilities every day. Always looking to improve, and always eager to help lift up their teammates,” said Ross Barker.

Tornabene ended the regular season with a total of 5 goals, 3 assists, 8 blocks, and a 97.62 completion percentage. 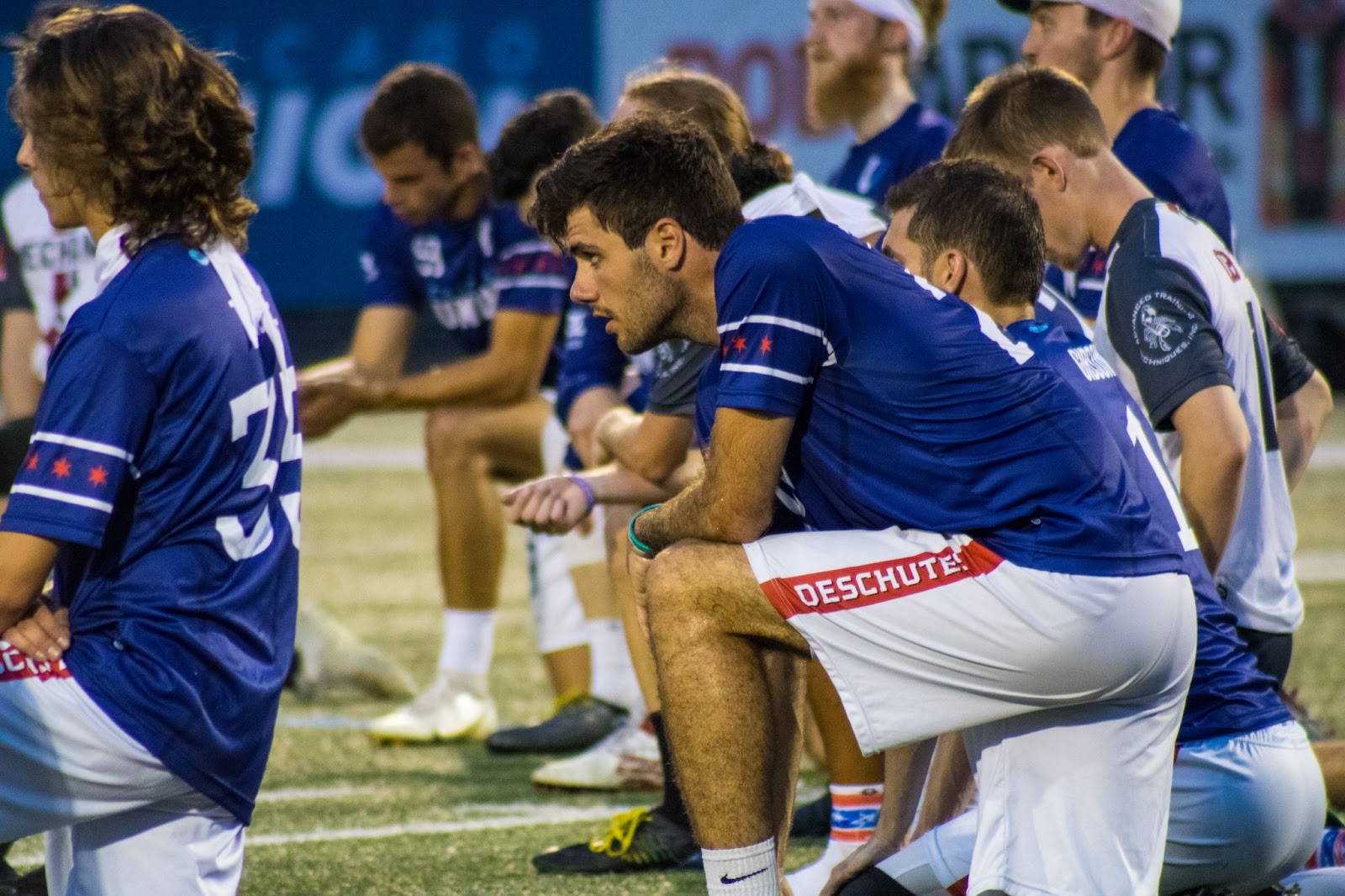 “After last year, this team has skyrocketed up my list of priorities. There was such a good mix of competition and comradery last year that it has drawn me back in. I have never made club or college nationals so going to Championship weekend last year was a big deal for me. Being that close to the championship was an eye opening moment and left me hungry for more”.

“This season I am looking forward to growing and building on our success from last year. We had an incredible run but fell short and I believe that it lit a fire under many of us!,” said Tornabene.