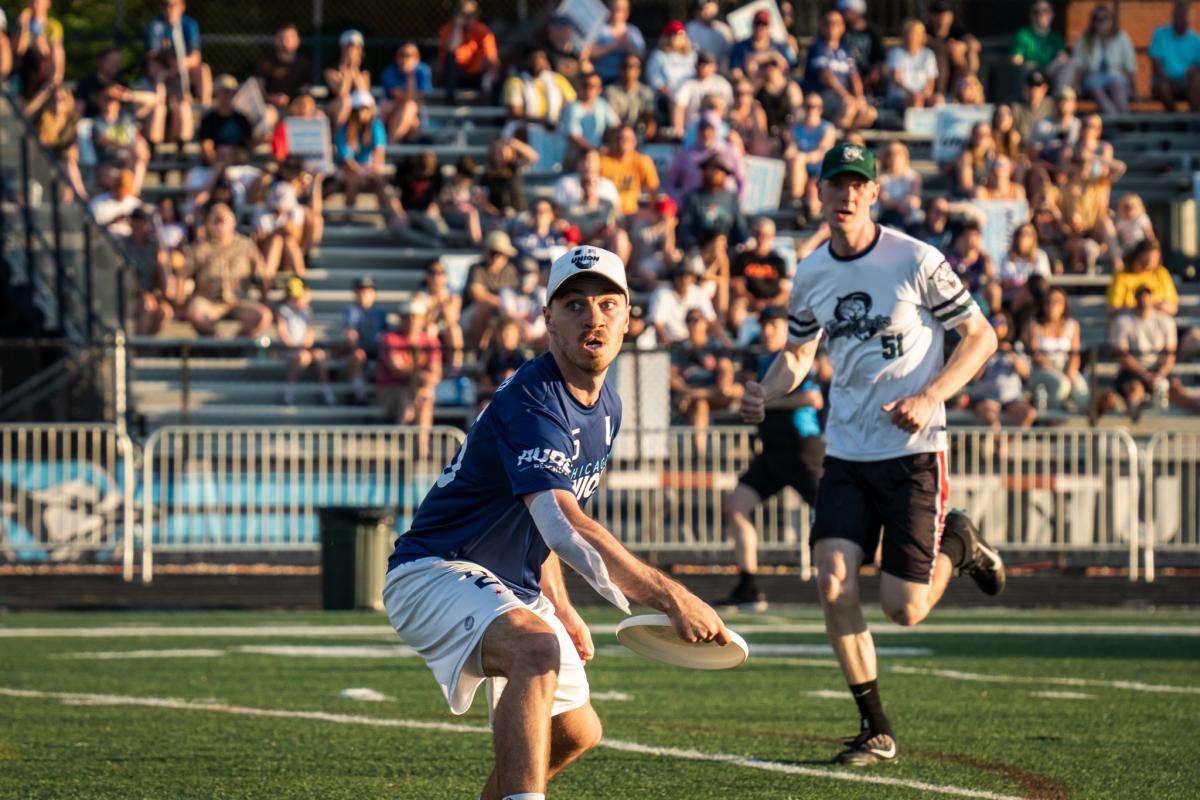 The Chicago Union is excited to announce that Ross Barker has agreed to a 2-year contract extension with the team.

“I know I will be in Chicago for at least the next two years so it was an easy acceptance. I love the AUDL and want to continue to be a factor in representing Ultimate for Chicago,” said Barker, Chicago Union Captain.

With the help of Barker’s contributions last season (38 goals, 24 assists, 4 blocks, and a 94.91 completion percentage), the Chicago Union made it to Championship Weekend but fell short 21-20 in OT against the Raleigh Flyers.

“Ross Barker has been invaluable to this team for years now. Leading by example as captain, he has helped to steer this team to be a competitive, cohesive unit. Especially given his on-field performance that has accompanied his leadership, Ross has more than earned the honor of a multi-year contract offer,” said Dave Woods, Head Coach for Chicago Union. 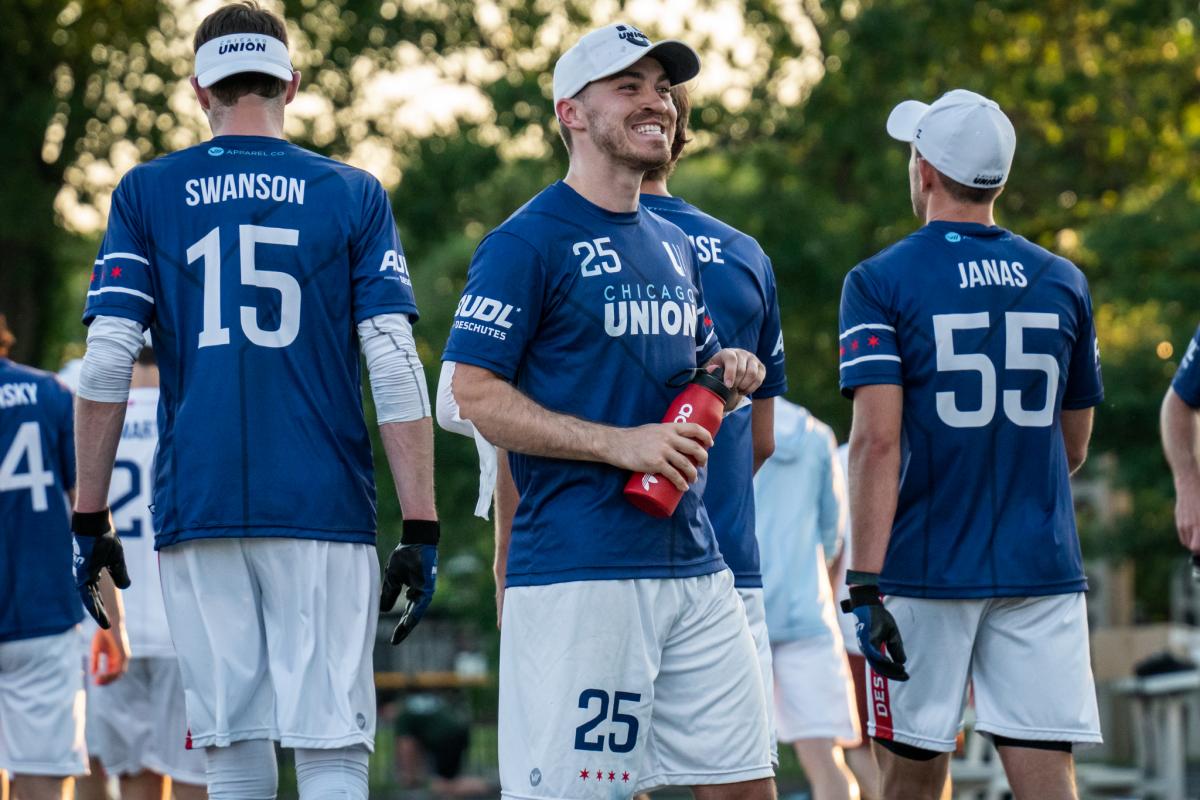 “He’s the heartbeat of the team and his extension proves just that. Not only is he an extremely skilled player, but he’s an incredible teammate that will push you to your best and pick you up when you fall. It’s rare to have such a combination,” said Sam Kaminsky, one of Chicago Union’s Players.

The upcoming 2022 season will be Barker’s fourth season playing and third year captaining for the Chicago Union. It is Barker’s continued mission to try and bring a championship to Chicago.

“The U is running it back and going for a championship game this year,” said Barker.