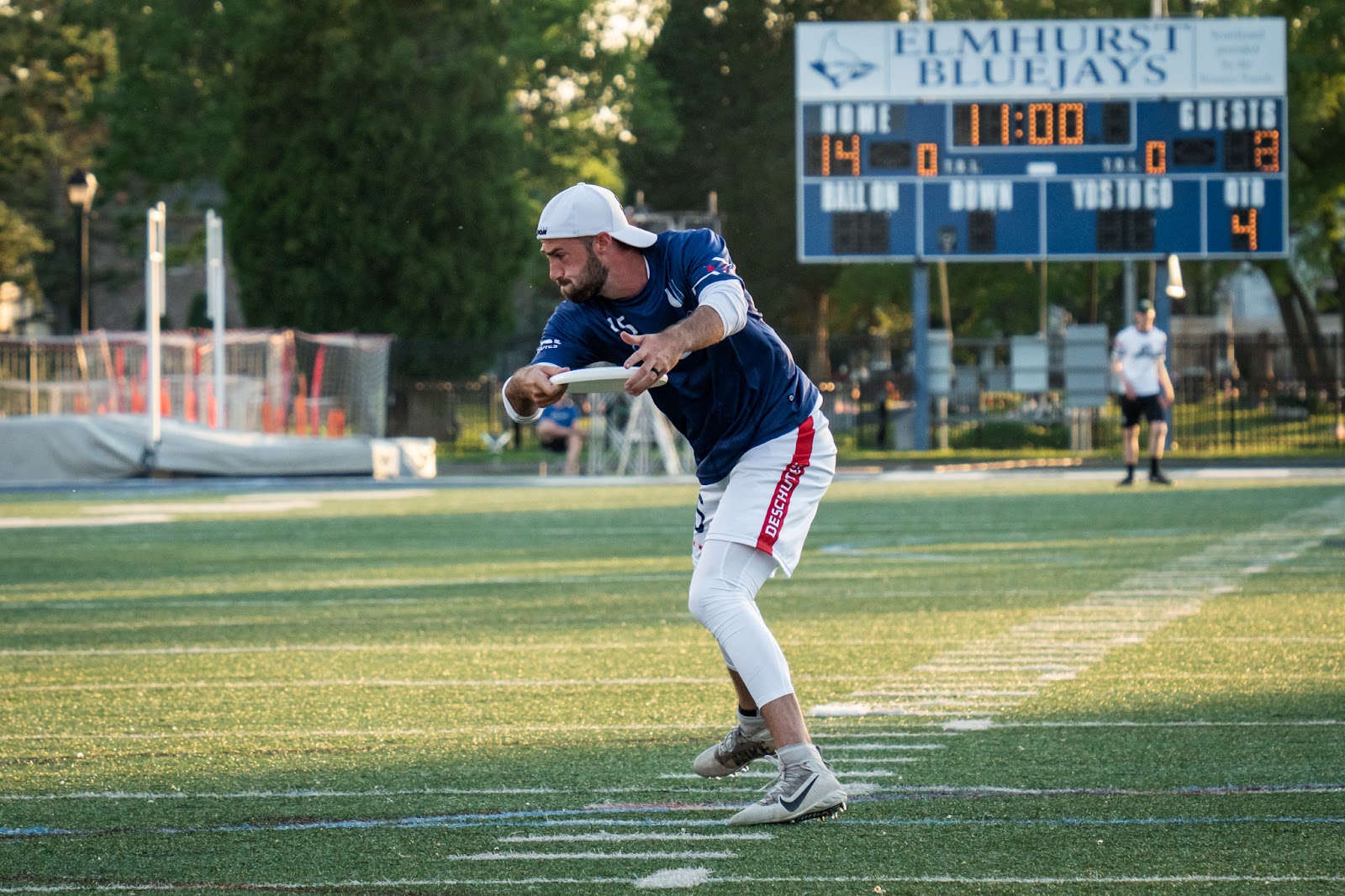 The Chicago Union is excited to announce that Jeff Robinson has agreed to a two-year contract extension with the team.

“I’m fully invested in the culture our leadership has created. The things we do for youth ultimate, the high expectation of being a good teammate, and the expectation of high play are all things I want to be a part of,” said Robinson.

“Jeff ‘J-Rob’ Robinson stepped up his training regimen prior to the 2021 season to become one of the best pullers in the league, a stalwart defender, and a constant threat with the disc in his hands. And that’s not mentioning his knowledge for the game, which we also leveraged. We know that securing his talents and wisdom will help us continue to take the team to new heights,” said Head Coach of the Chicago Union, Dave Woods

Robinson finished the regular season with a total of 6 goals, 6 assists, 9 blocks, and a 93.33 completion percentage. 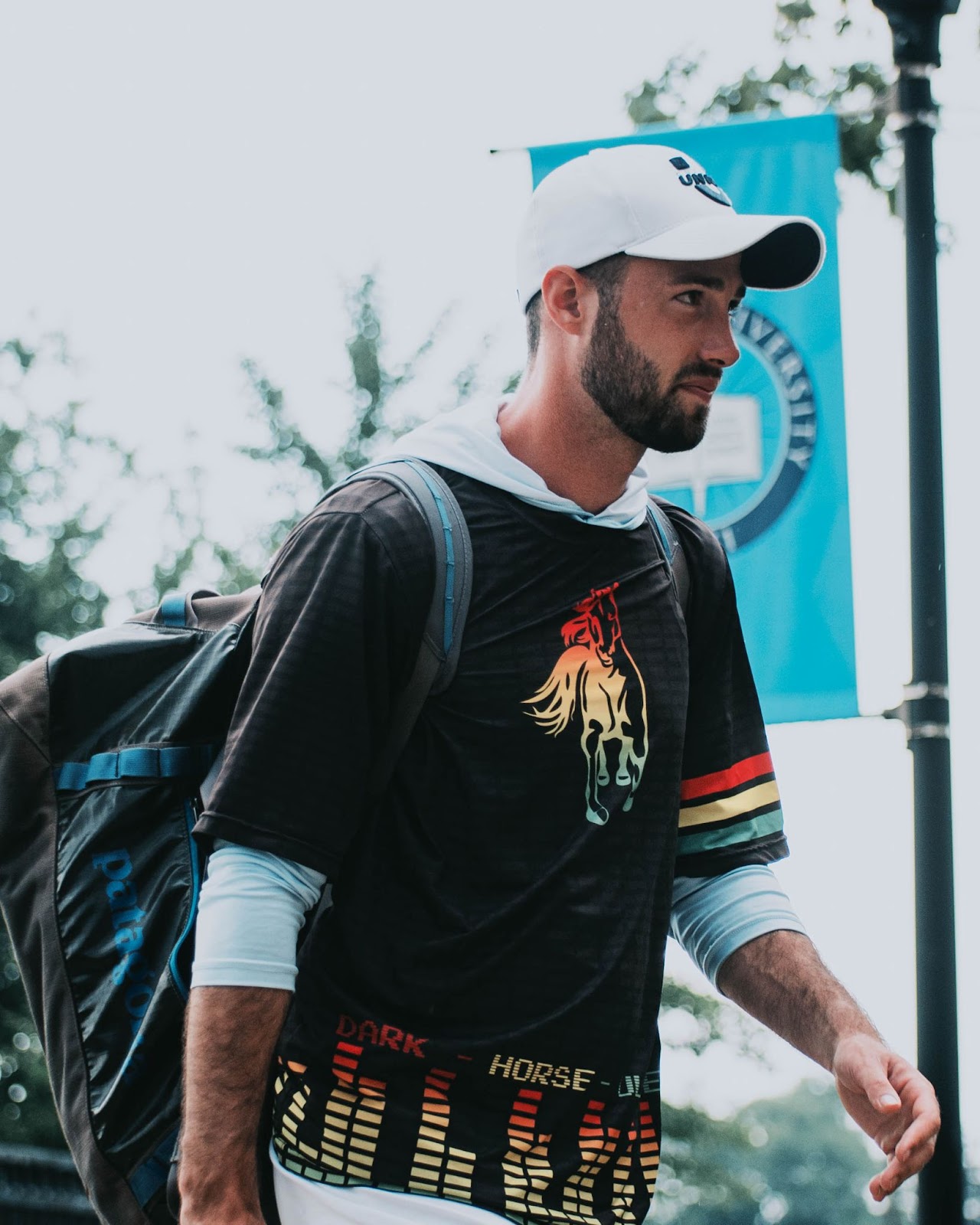 “I’ve really loved playing and getting to know JRob. He’s an incredible competitor and a great friend. He picks up on non-verbal cues so easily and it’s great to have someone that has an ability like that on this roster. Oh, and he also happens to be the best dang puller in the league,” said Sam Kaminsky.

“Jeff Robinson is the best puller in the AUDL by far! I played club with Jrob in the past but he was on a mission last year and found great success with the team. He was one of the hardest working individuals and it was evident by the growth he displayed. Jrob showcased his pulls and defense last year but I think there is much more to come from him. I expect him to take on an even bigger role and take over on offense this year,” said Cal Tornabene.