Get to Know Our Returning Players: Pawel Janas | AUDL
Skip to main content 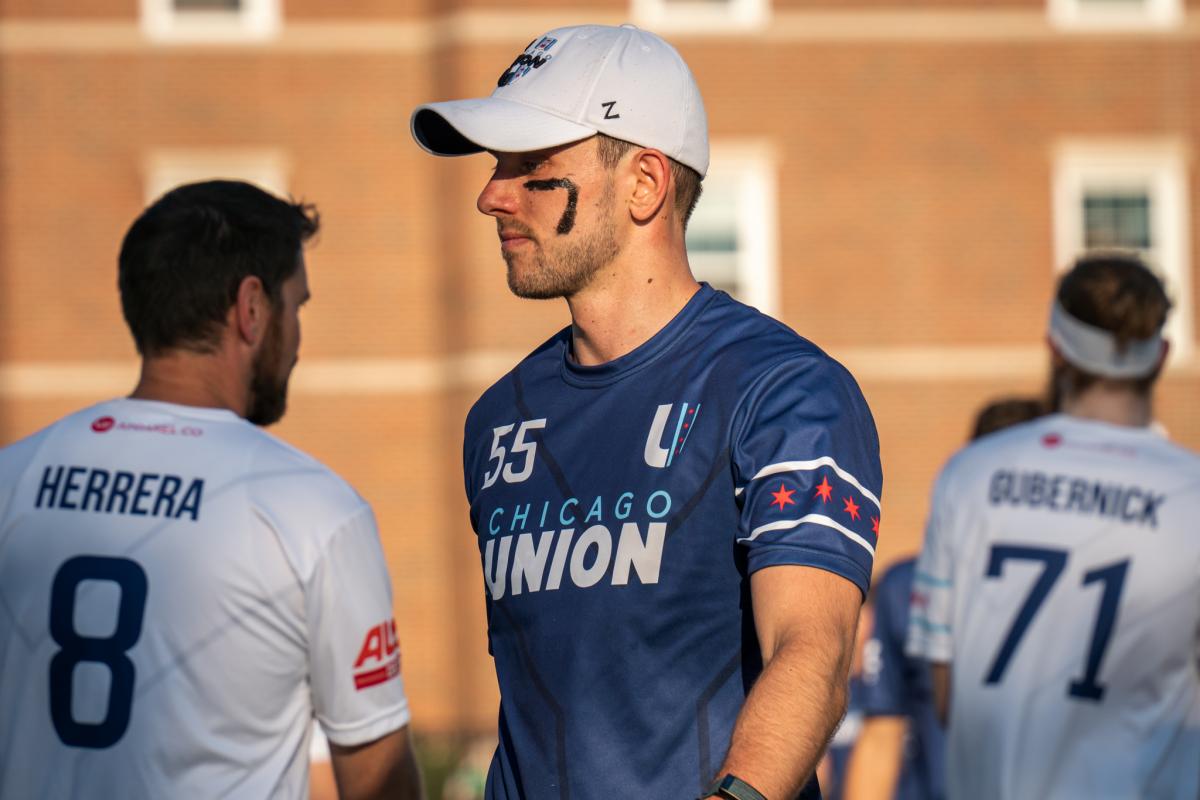 The ultimate community is no stranger to the contributions of Pawel Janas. He grew up in Colorado playing ultimate for his high school, the University of Colorado’s Mamabird, and the club team Johnny Bravo. Since moving to Chicago to attend graduate school, Janas has played on Chicago Machine since 2016 and on the Chicago Union, formerly known as the Chicago Wildfire, since 2017.

In his first two seasons with the Chicago Wildfire, Janas had the most impressive back-to-back throwing seasons in AUDL history. For three seasons (2017, 2018, 2019), Janas led the league in assists with an average of 6.4 per contest which ranks number one in the history of the league. The streak was unlike anything else that the league has seen in over eight-years of AUDL action.

Fast forward to the 2021 regular season, Janas racked up a total of 10 goals, 50 assists, 2 blocks, and a completion of 97.37 percent. The upcoming 2022 season will be Janas’s fifth season playing for the Chicago Union and his fourth year captaining the team (first year for Chicago Union).

I was born in Poland and grew up in Boulder, CO

I am an Economics PhD student at Northwestern University (graduating 2022)

People do things outside of frisbee?

What is your favorite music genre, favorite song or band?

My favorite quote is “If you’re afraid to fail, then you’re probably going to fail.” - Kobe

I have no other talents besides throwing a frisbee

How did your “King” nickname come about/what’s the story behind your crown?

In 2021, the AUDL had a partnership with DraftKings (sports betting) and I thought it would be really funny to proclaim myself a king every week and wear a crown before games (it was.)

What is one interesting fact about you?

Drew Swanson and I started a hilarious podcast during the pandemic but never released any of the episodes to the public. Maybe if we win the championship in 2022…

Pawel Janas signed a 3-year contract with the Chicago Union prior to the start of the 2021 season. He is contracted to play with the Union through the end of the 2023 season.