Get To Know Our Returning Players: Jesse Johnson | AUDL
Skip to main content 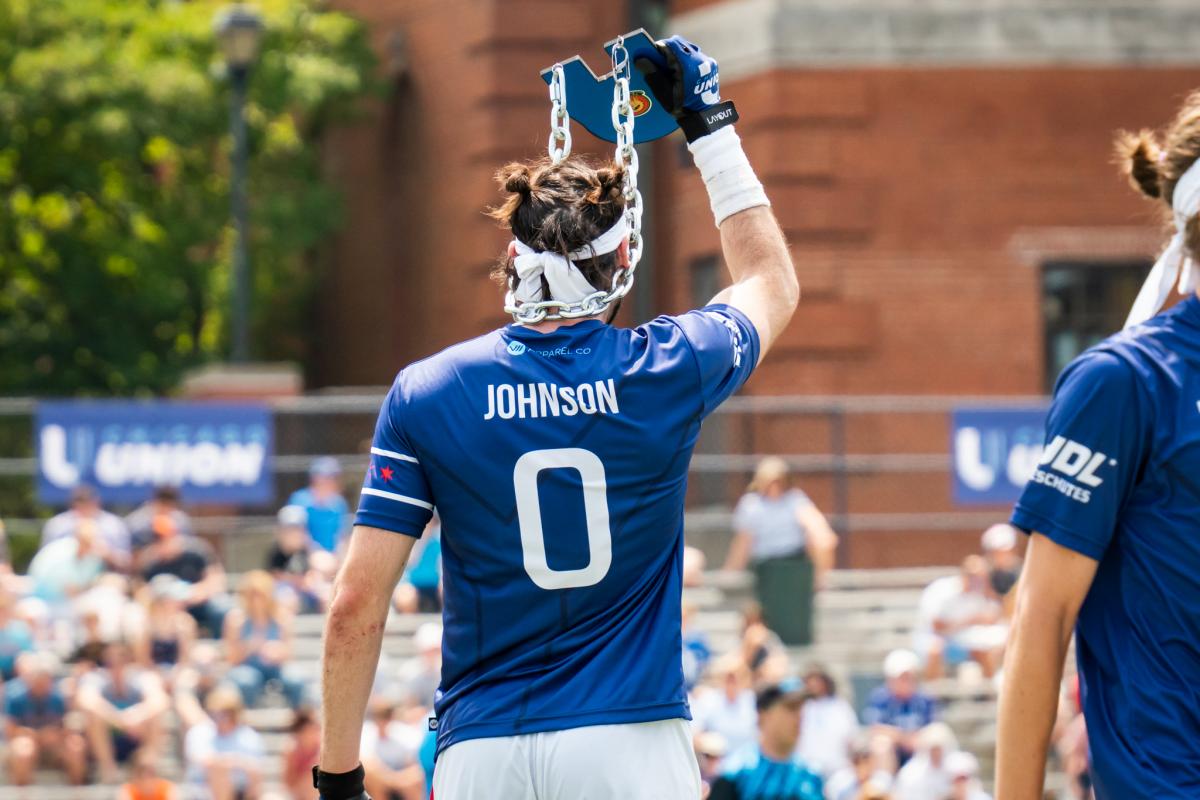 Born and raised in the suburbs of Chicago, Jesse Johnson, found out about ultimate through a friend group that played weekly pick-up while he was in high school. It was not until college that Johnson knew he wanted to play the sport more competitively.

Since his 2019 rookie season, Johnson has become a versatile player. Both on and off the field, he is known for his athleticism, as well as his entertaining and positive attitude. This past season, Johnson finished with a total of 6 goals, 3 blocks, and a 94% completion. The upcoming 2022 season will be Johnson’s fourth season playing for the Chicago Union.

Oswego, IL - The city is right next to Aurora, IL (the second biggest city in IL) 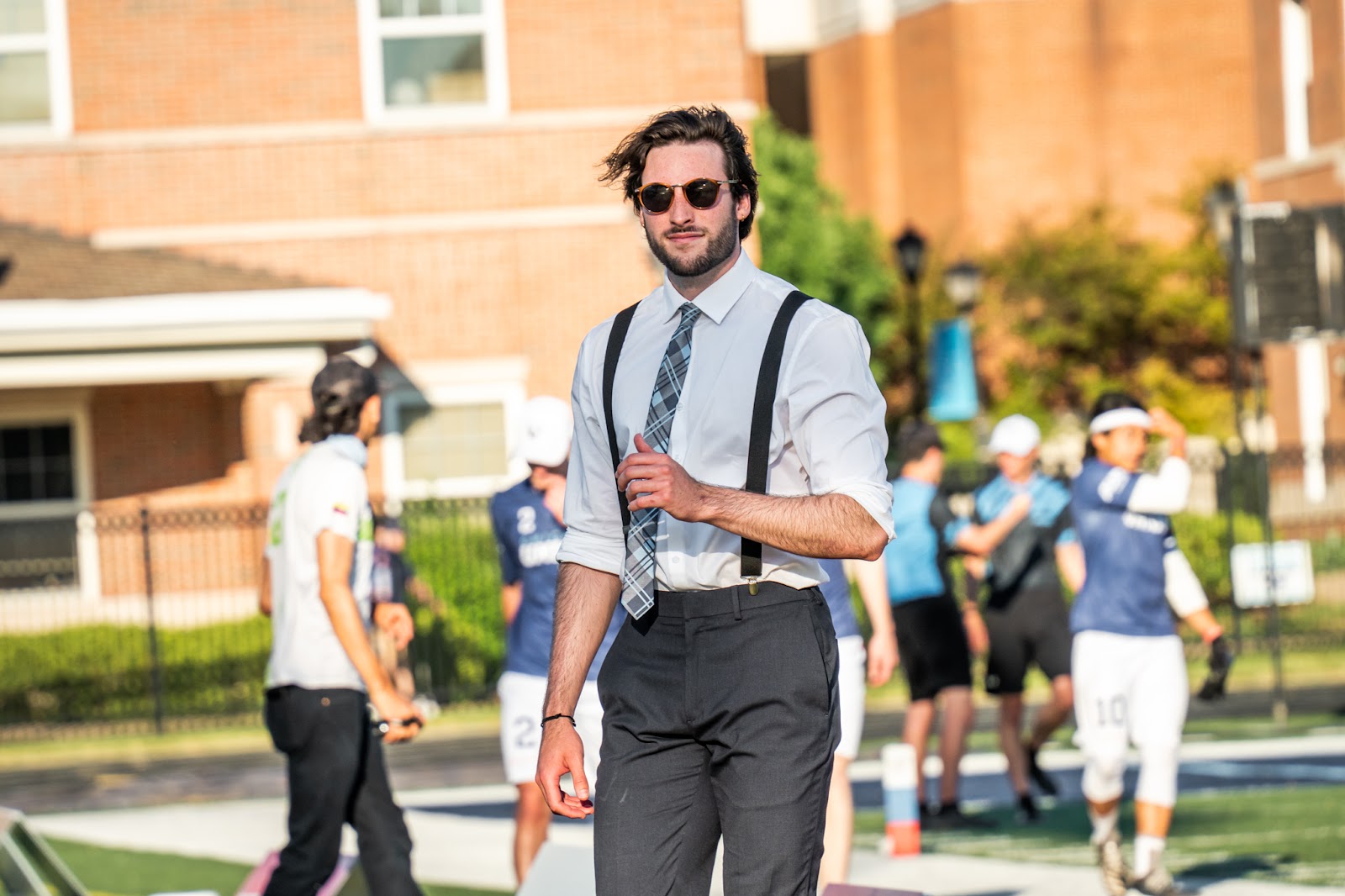 I am a software engineer project manager for a HealthTech Company

My favorite color is orange

My favorite food is bread, all I eat is carbs

I like all StarWars Movies, but specifically Revenge of the Sith

I like to ride my bike - make sure to say hello to me if you see me on the streets! 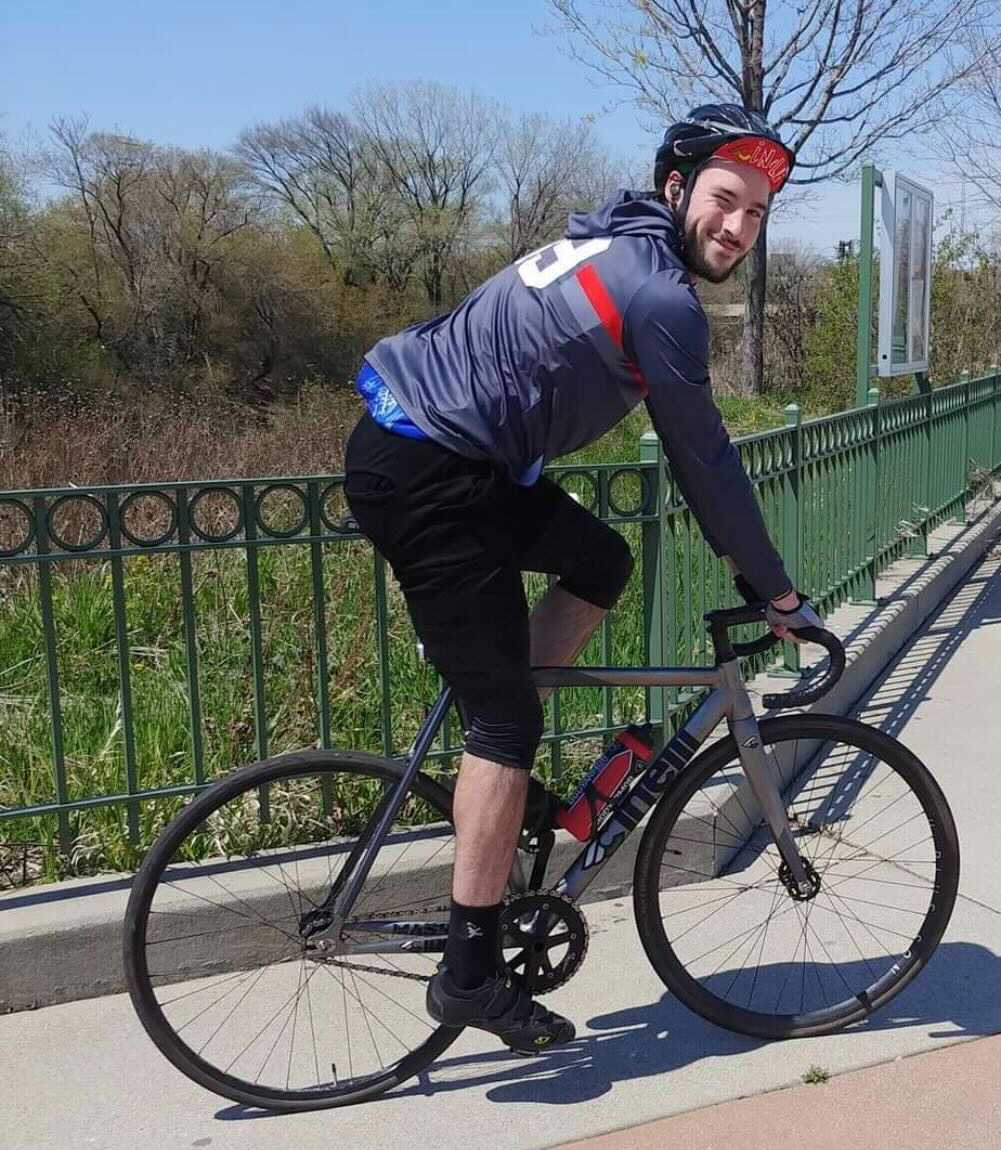 What is your favorite music genre, favorite song, or band?

Without looking at the clock I can guess what time it is, sometimes down to the minute on a good day

What is one interesting fact about you?

I grew up with a big family, I have seven siblings who often made it out to our games in Elmhurst!

Jesse Johnson signed a 2-year contract with the Chicago Union prior to the start of the 2021 season. He is contracted to play with the Union through the end of this upcoming season.