Get To Know Our Returning Players: Jack Shanahan | AUDL
Skip to main content 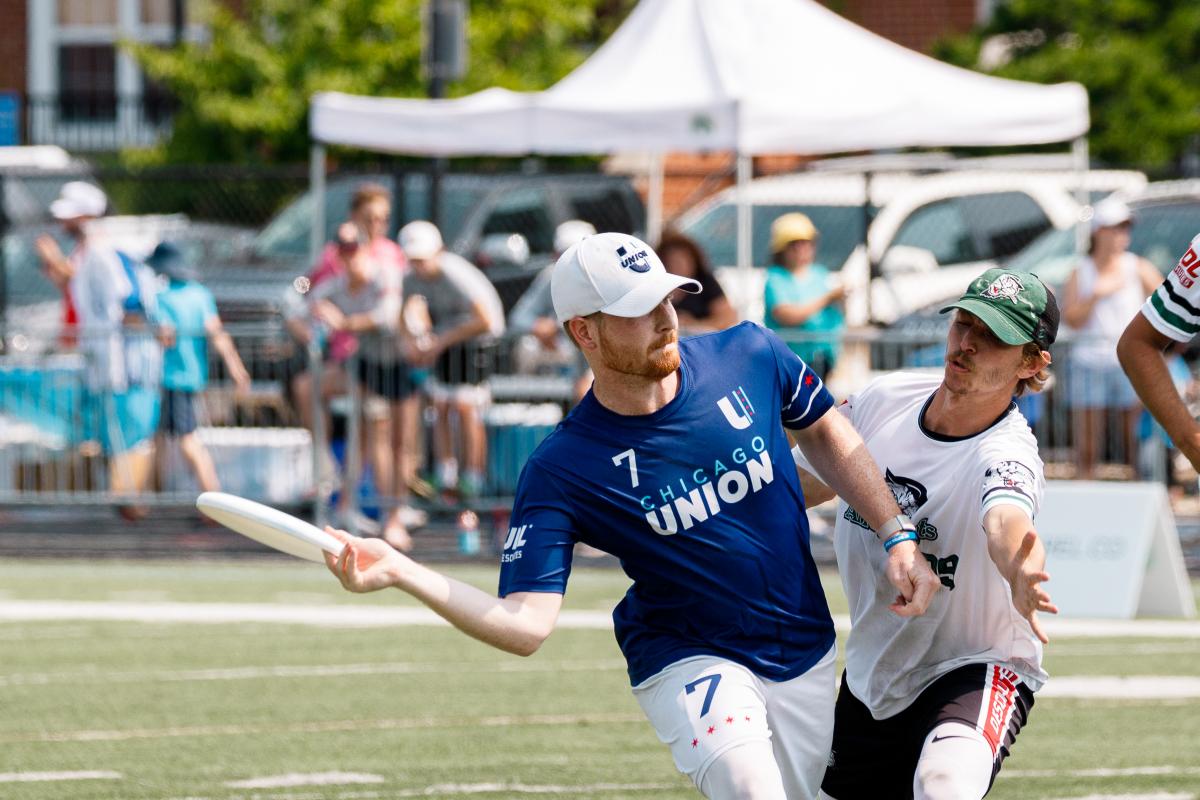 Jack Shanahan was first introduced to the sport of Ultimate in 2008. From 2010-2014, he played for Neuqua Valley High School. After graduating high school, Shanahan attended Illinois State University where he played four years for the ISU Gnomes, and even captained for two years with fellow Chicago Union player, Jeremy Burril.

During his first year in the AUDL, Shanahan was a staple for the Chicago Wildfire’s offensive line. The 6’2” cutter built chemistry with the existing core by focusing on clearing space for his teammates. He played 11 games with the Wildfire in 2019, racking up 26 goals, 19 assists, 4 blocks, and an impressive 94 percent completion rate on 199 attempts. Fast forward to 2021, Shanahan concluded the regular season with a total of 14 goals, 13 assists, 3 blocks, and a 93.63 percent completion. With Shanahan’s contributions, the Chicago Union improved their record to 11-2 and made a return to playoffs, making it their best regular season record since its inception as the Chicago Wildfire. The upcoming 2022 season will be Shanahan’s third season playing for the Chicago Union and first season captaining the team.

I am an Account Manager at CDW, a value added reseller for IT hardware, software and services 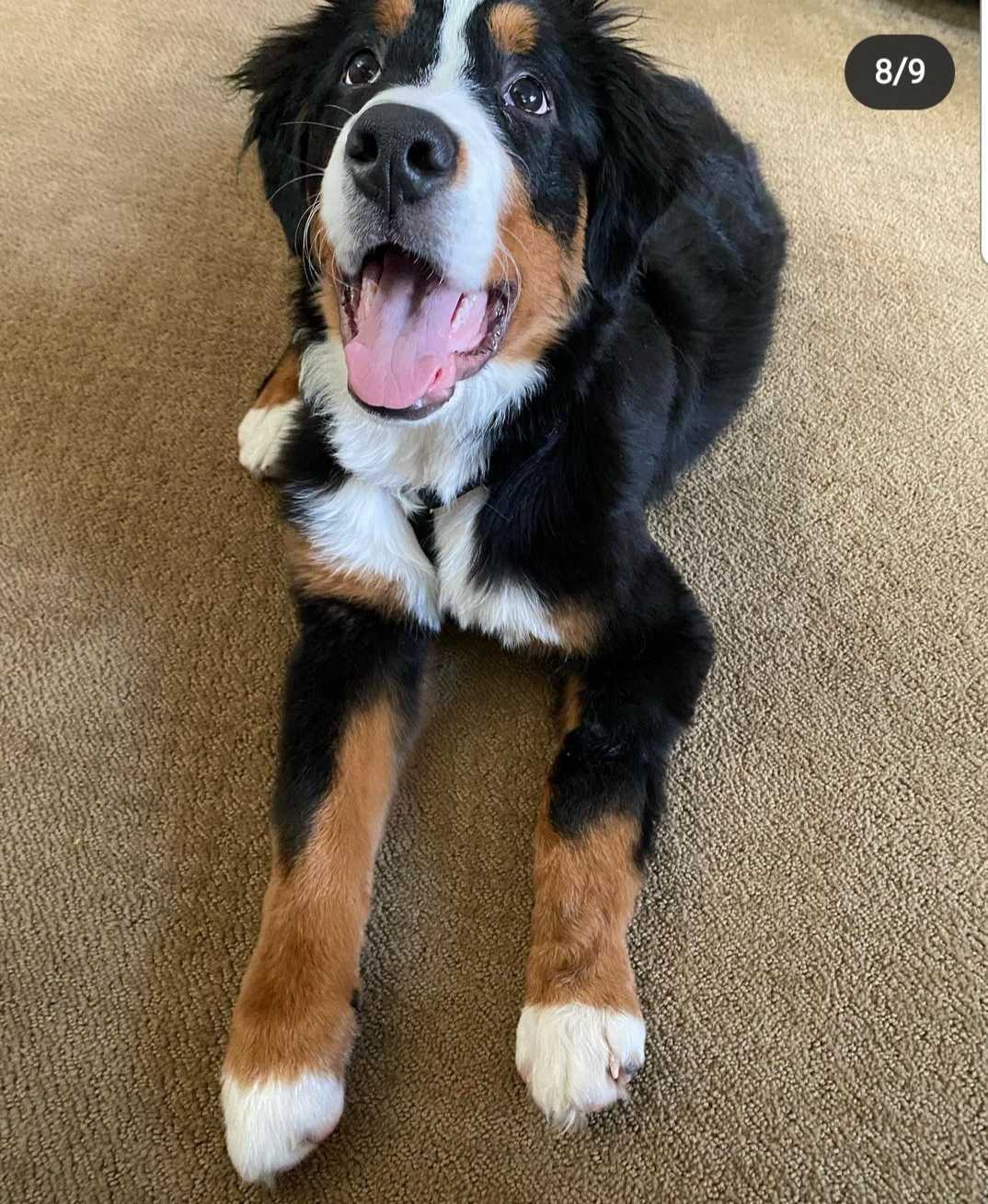 What is your new puppy’s name? Breed? How old is it?

My puppy’s name is Miles; He is a Bernese Mountain dog; and he is currently 4 months old

My favorite color is blue

My favorite food is my girlfriend’s homemade vodka pasta (literally to die for!) 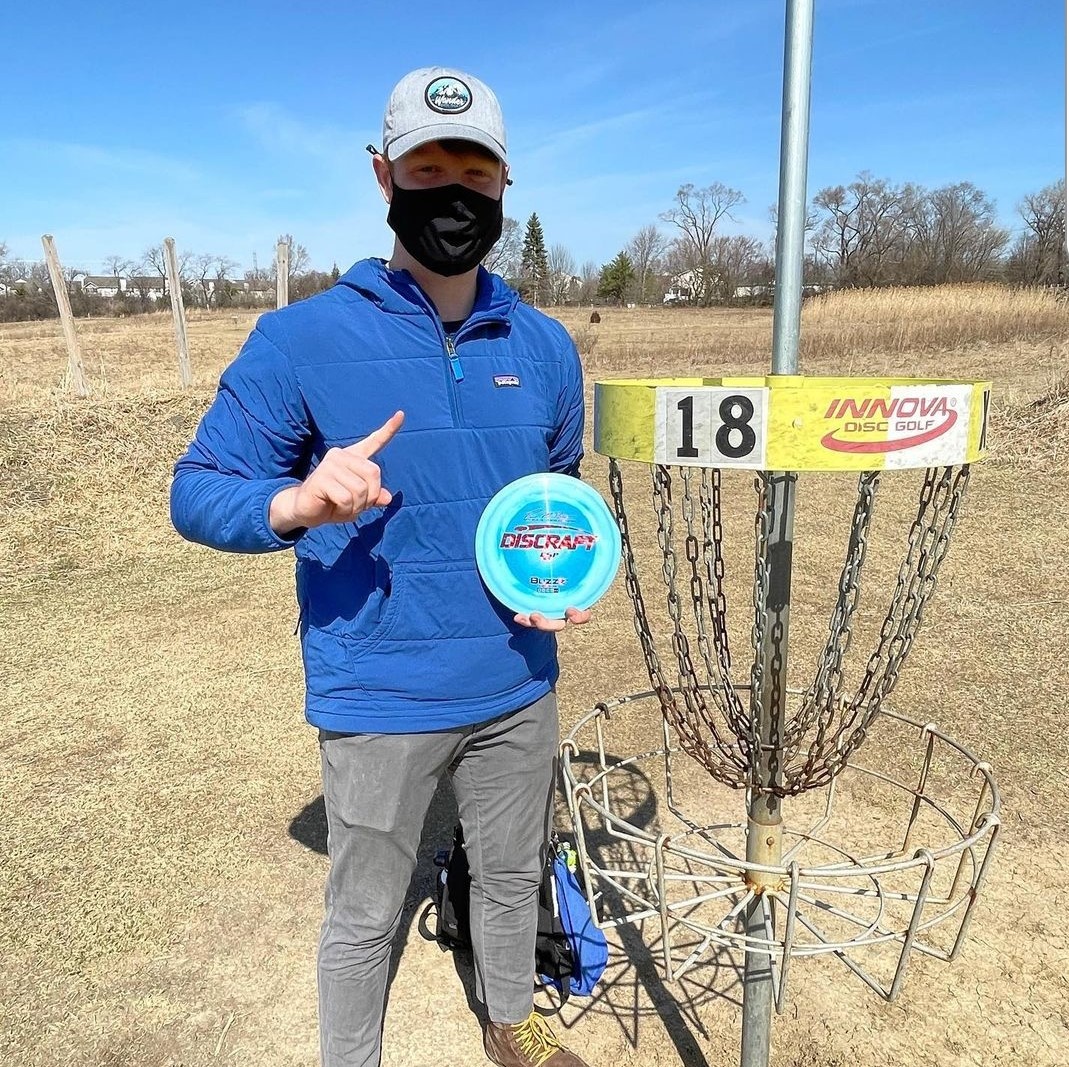 This is tough, Ultimate consumes so much of my life but I really enjoy Disc Golfing!

What is your favorite music genre, favorite song, or band?

Oddly enough, I’m not a big music fanatic. If a song has a good beat, or is really catchy, you’ll find me jammin to it. I listen to mainstream radio stations, so most top hits.

“Individual commitment to a group effort - that is what makes a team work, a company work, a society work, a civilization work,” - Vince Lombardi

I really like to juggle, it’s a great time waster

Letting my teammates, friends or family down

Jack Shanahan signed a 2-year contract with the Chicago Union prior to the start of the 2021 season. He is contracted to play with the Union through the end of this upcoming season. 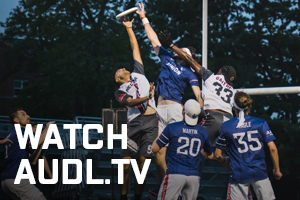