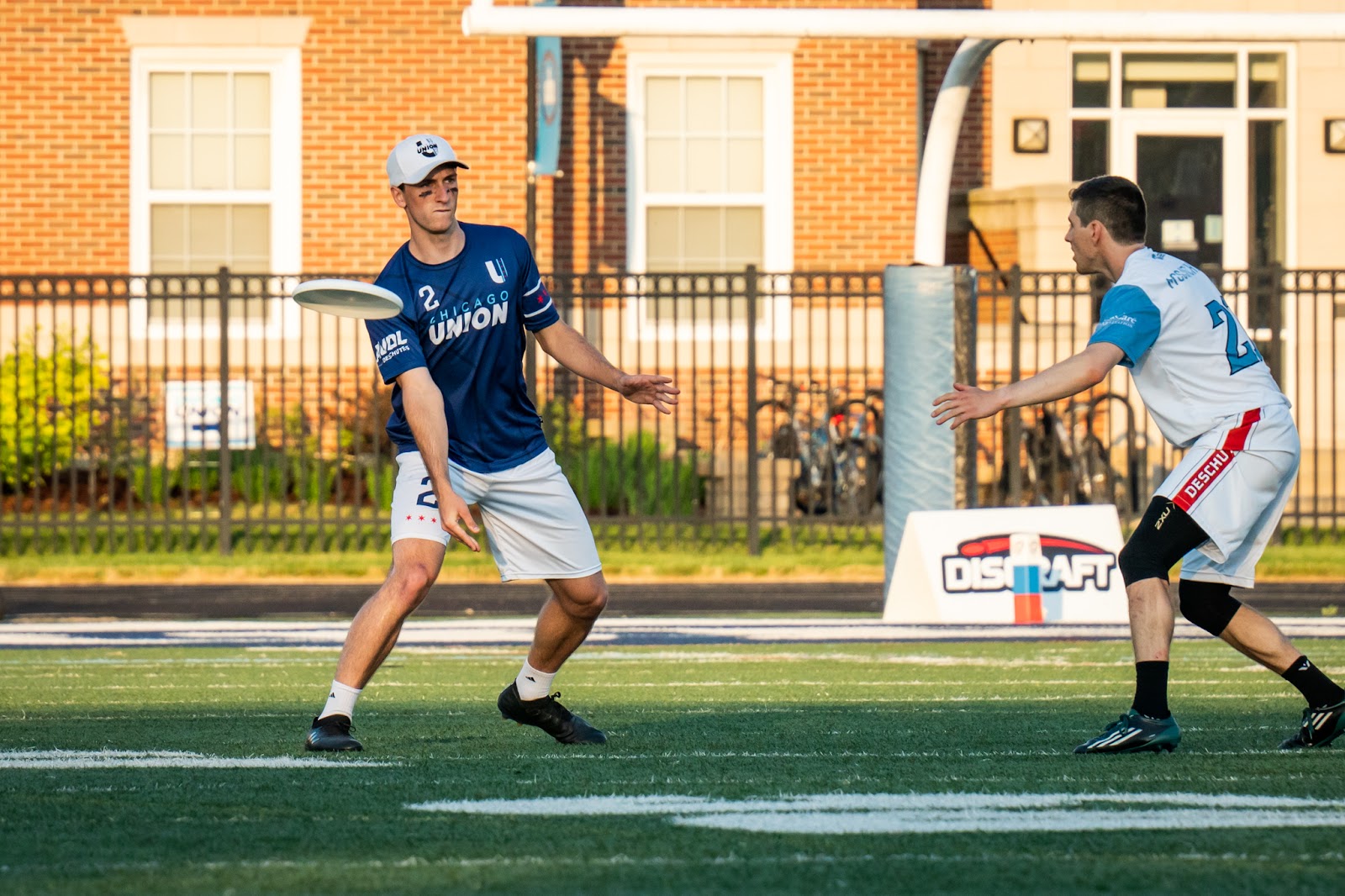 The Chicago Union is excited to announce that Eli Artemakis has agreed to terms with a 2-year contract extension with the team.

“I accepted because I know this team will do great things and I want to be a part of that,” said Artemakis.

In his rookie season, Artemakis ended the regular season with a whopping total of 15 goals, 6 assists, 1 block, and 98.67 completion percentage. He is a clear asset to the team and his on-field presence is a threat to all opponents.

“Whenever we consider offering someone a multi-year contract, we look even more at their off-field contributions to work ethic and our team culture than their on-field contributions. Ross, Cal, Sam, JRob, and Eli have each made an exceptional impact on our program and we value their input going into the years ahead. We’re building something pretty special here in Chicago, and these guys are the pillars of the team that we expect will help us find success,” said CJ O’ Brien, Chicago Union Owner.

It is going to be exciting to see how Artemakis develops and he will be a player to watch for this upcoming 2022 season. 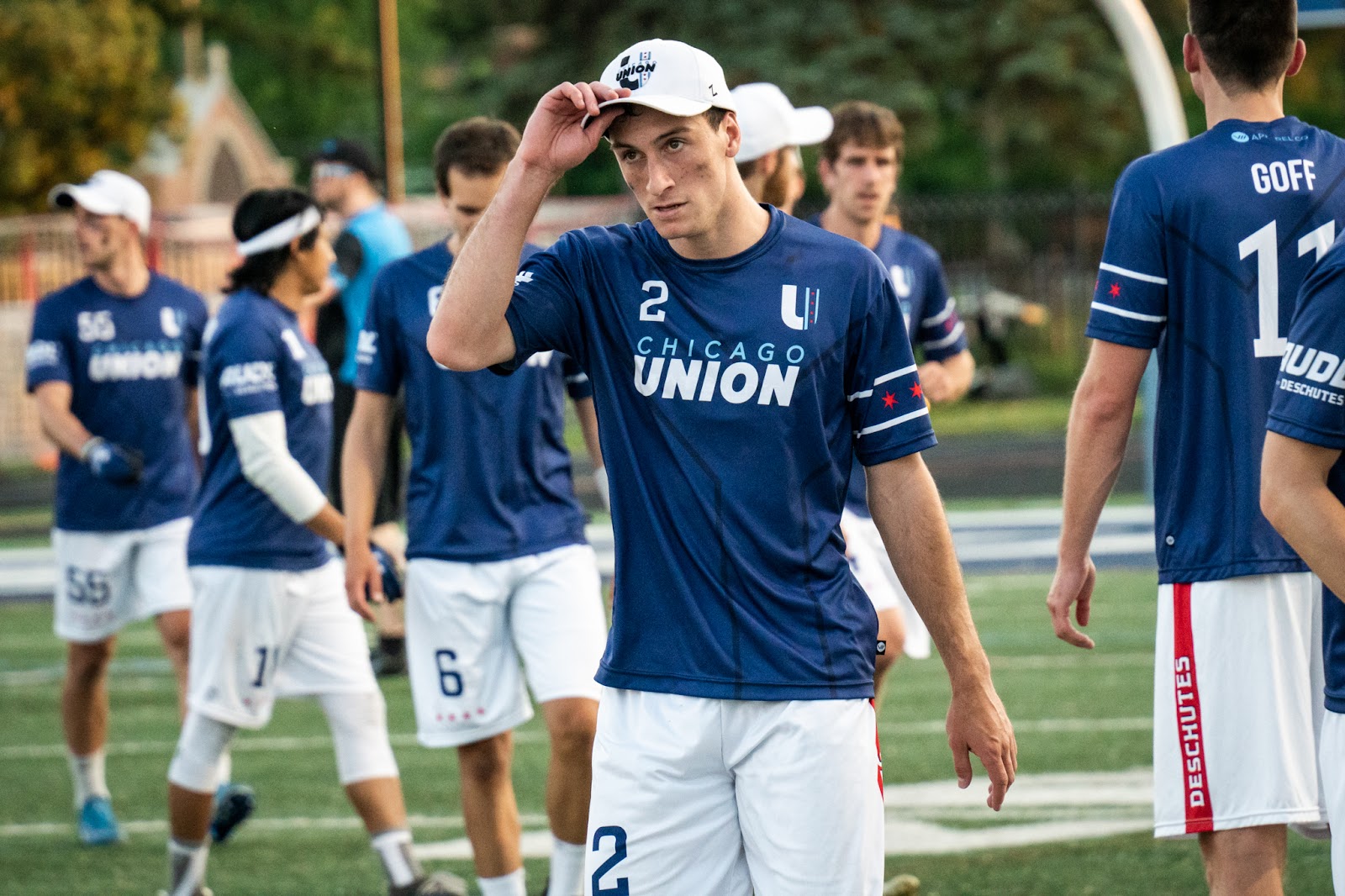 “I think it could be said for the whole team that we’re looking forward to building off our performance from last year, and this time bring a championship home,” said Artemakis.

Artemakis recently was recognized by Ultiworld as D-1 Men's 2021 Rookie Of The Year for his contributions to University of Illinois Rise. Chris McGlynn wrote, "Artemakis was at the center of everything Illinois did offensively. [...] Beyond his clear throwing ability, Artemakis was a menace in the air [...]".