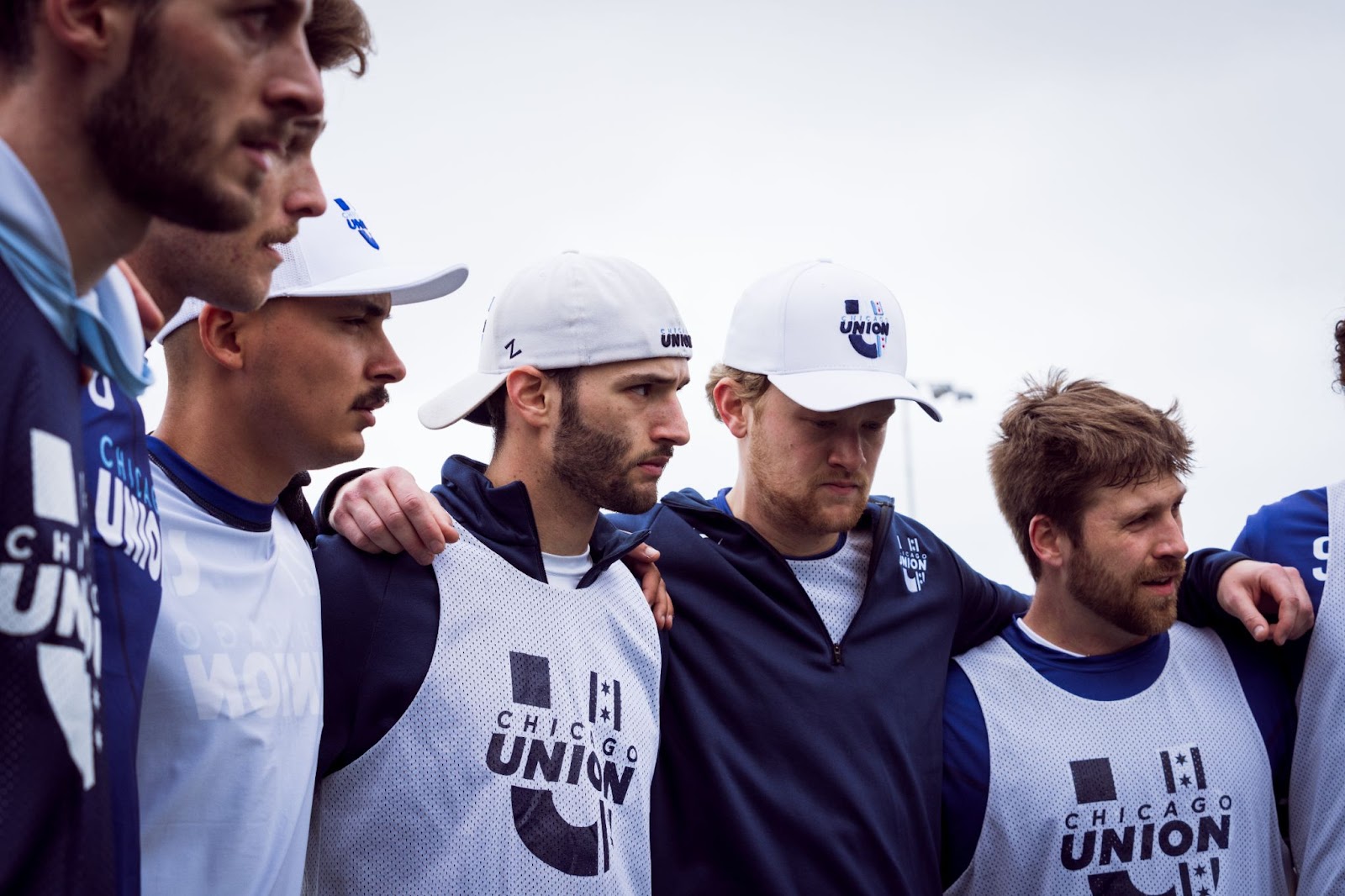 The Chicago Union are back at home this Friday, June 10, for a matchup against the Madison Radicals at 6:30 pm.

It is Chicago Sports, be sure to come to the game representing your favorite Chicago Sports team and grab a beverage from our featured brewery, On Tour Brewing Company - owned and founded by a third-generation Chicago native.

After a road win of 28-20 against the Detroit Mechanix this past weekend, the Chicago Union enter week 7 with a record of 3-0, making them one of three teams in the league still undefeated, alongside the New York Empire and the Colorado Summit.

Chicago Union’s very own, Pawel Janas made Evan Lepler’s Week 6 2022 Honor Roll after producing 788 total yards (576 throwing and 212 receiving). Janas accumulated the most total yards in a win during week 6 against the Detroit Mechanix. In addition to that, Janas also had nine assists, five hockey assists, and two goals.

With Saturday’s performance, Janas has moved into third place all-time on the AUDL assist leaderboard with 340, trailing Goose Helton (373) and Keenan Plew (358). By this rate, Janas could take the helm of AUDL All-Time Assist Leader by 2023.

On Friday, June 3, the Madison Radicals snuck away with a 20-19 victory over the Pittsburgh Thunderbirds, even with missing some O-line handlers such as Kai Marcus who is dealing with an ACL-related injury, forcing Madison to adapt.

With both teams coming off wins this past weekend, this Friday night game will be one for the books!

The schedule picks up for the Union, who will play 10 games in 57 days after playing just twice in the first 36 days of the 2022 season. Their next matchup will be against the Austin Sol on Friday, June 17, at 6:30 pm CDT at De La Salle Institute in Chicago, Illinois.