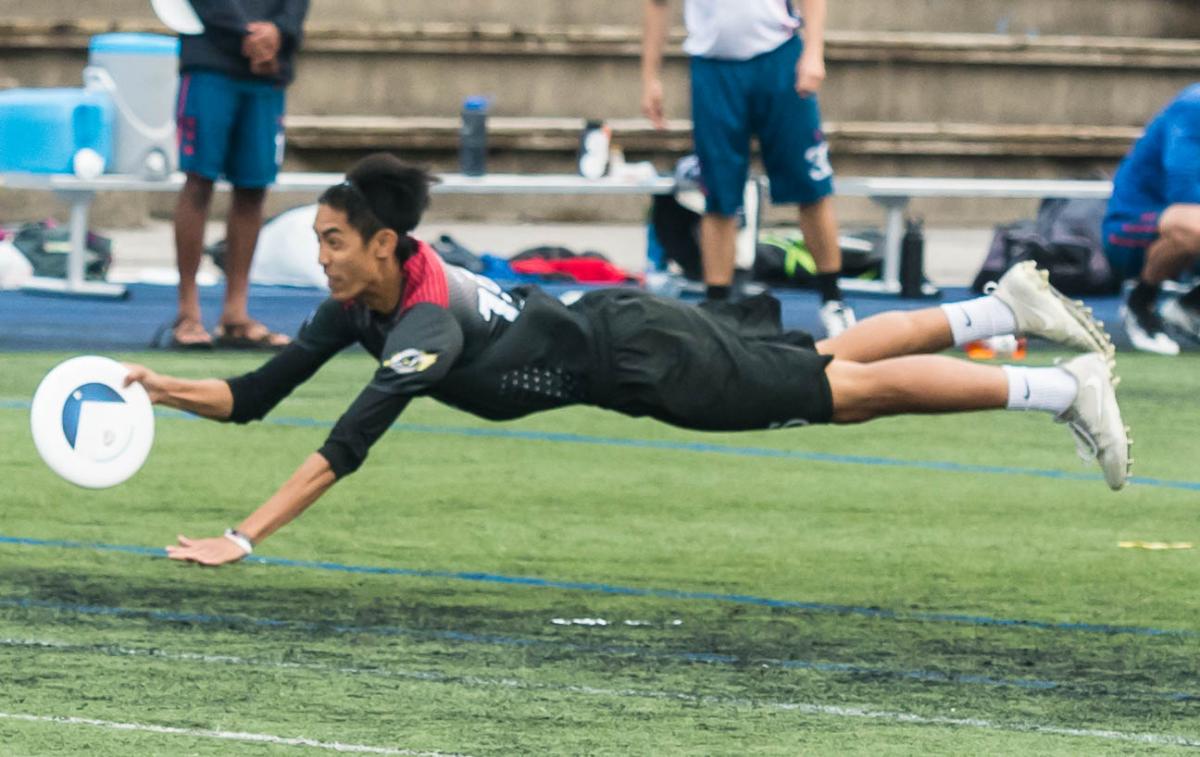 Jacky Hau is beloved by the rest of the Toronto Rush. He is arguably everyone’s favourite teammate, his sincerity and sense of humour integral to Toronto’s success. With Geoff Powell switching to the offense this year, the defense lost an athletic marvel, but also a leader. Hau has been one of a handful of players who have stepped into Powell’s shoes and helped fill the emotional void on the D-Line.

Of course, Hau is far more than a spiritual leader. He’s a defensive workhorse for the Rush, always rising to the challenge against any offensive player. He’s at his most comfortable flying downfield and hurling himself into the air for a block. Against the Montreal Royal last week, Hau’s acrobatics were arguably the most impressive play of the game.

Through the Rush’s two wins, Hau has been one of Toronto’s most important players. He’s second on the team in points played, with 35, and he’s added three assists and two goals as well. With Mike Mackenzie and other defenders projecting to be unavailable this Saturday May 11 against the Ottawa Outlaws, Hau’s role will only increase.

Toronto’s first game this season was against the Outlaws, which they won 19-13. The windy, snowy conditions meant that Toronto isn’t taking the results for granted. Toronto is treating the rematch at Varsity Stadium, for which you can buy tickets here, as if it’s the first time Toronto and Ottawa have played. It’s unlikely that the Outlaws combine for 28 throwaways again. But if they do, Hau will have had a lot to do with it.