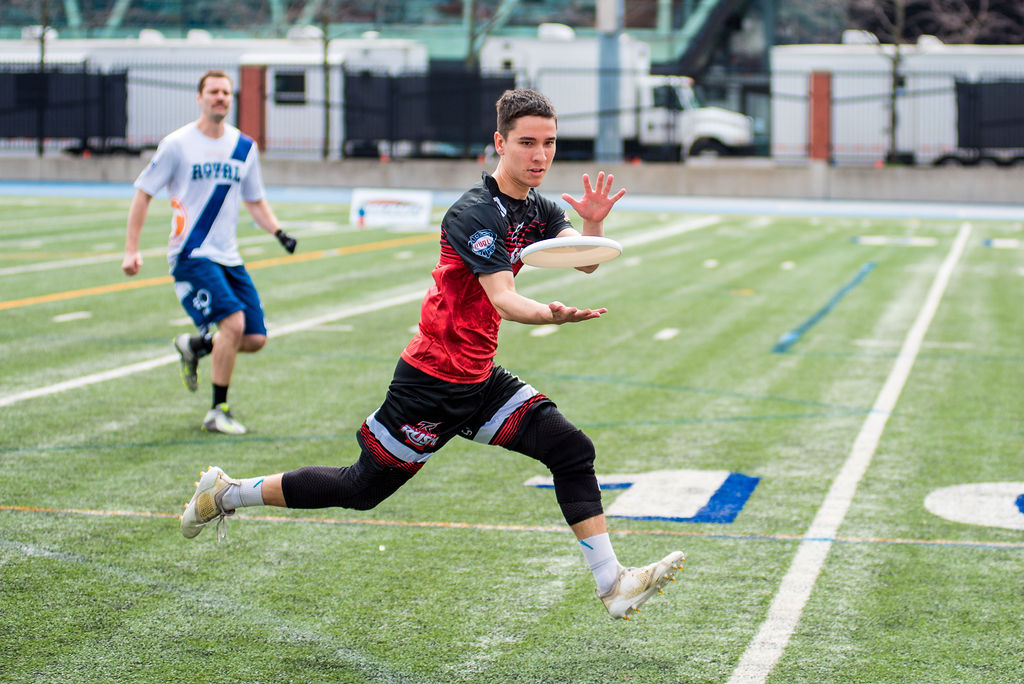 For the first time in over two years, the Toronto Rush are back at their home field of Varsity Stadium this weekend, August 14-15. On Saturday the Rush will take on the Montreal Royal at 6pm, and on Sunday they host the Ottawa Outlaws at 1pm.

The AUDL announced the 2021 Canada Cup format at the beginning of June, a solution that allows the league’s Canadian teams to play games in spite of travel restrictions at the US-Canada border. The Rush have started the series 0-2, dropping a game each to Montreal and Ottawa. They’ll look to get back on track in their first double header weekend of the season.

The Rush came into the new season with 94 wins as a franchise; with an eight-game regular season schedule, they will need to win each of their remaining games to become the first AUDL franchise to 100 wins.

While fans will not be allowed in the stadium on Saturday, August 14, the Rush have received approval from Varsity Stadium to allow fans in stands at their remaining home games, starting with this Sunday, August 15.

Tickets for this season are available at the official team store.