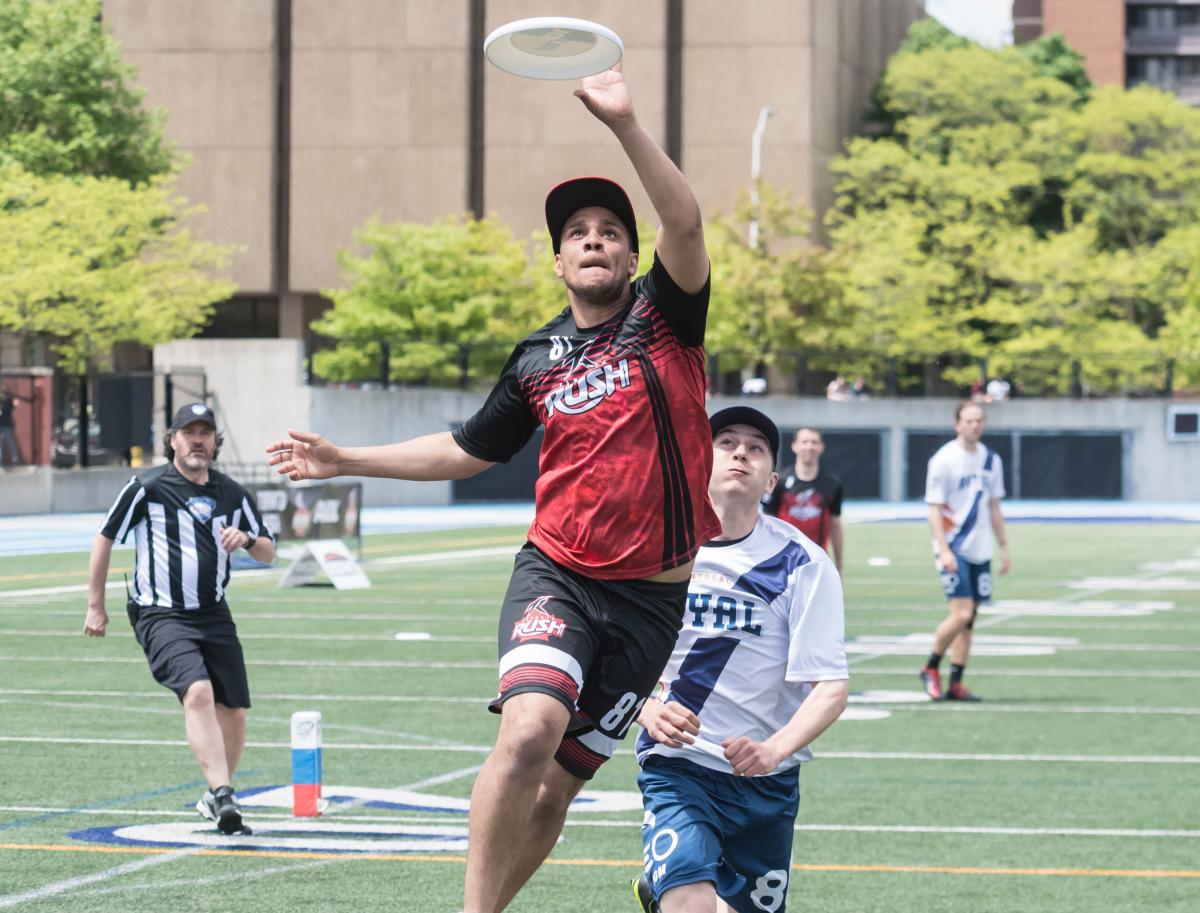 The Toronto Rush are excited to announce that Adrian Yearwood will be the new head coach of the Toronto Rush, taking over from the departing Sachin Raina.

Yearwood has been with the club since its inception in 2013 and is one of the "Original Six" who remain the club in a playing or coaching capacity. His lifetime playing stats with the Rush include 90 games played, 168 assists, 89 goals and 94.8% completion percentage.

Many people around the Rush considered Adrian as the heir apparent to one day coach the team based on his understanding of the game, his commitment to winning, and his strong relationships with the players.

"I'm incredibly humbled to be given the opportunity to step in this role this season. As evidenced by the existence of the 'Original Six' — two of whom, myself now included, are no longer active players — the Rush is in an exciting phase of redefining itself from the past. Redefining, not rebuilding. The continuity of vision and integration of young talent that has been achieved throughout the past 7 seasons makes success a realistic goal for this team despite the 'changing of the guard' that has occurred, and I am extremely grateful to my predecessors for making that possible."

Rush Managing Partner Jim Lloyd commented: "Adrian Yearwood personifies the Rush with his love of the sport combined with his commitment to the community as evidenced by his work delivering youth camps and clinics in and around Toronto. The decision to hire Adrian was an easy one."

Yearwood will start putting his plans in place immediately in preparation for the Rush Invitational Tryout on December 14 at Varsity Dome Stadium.