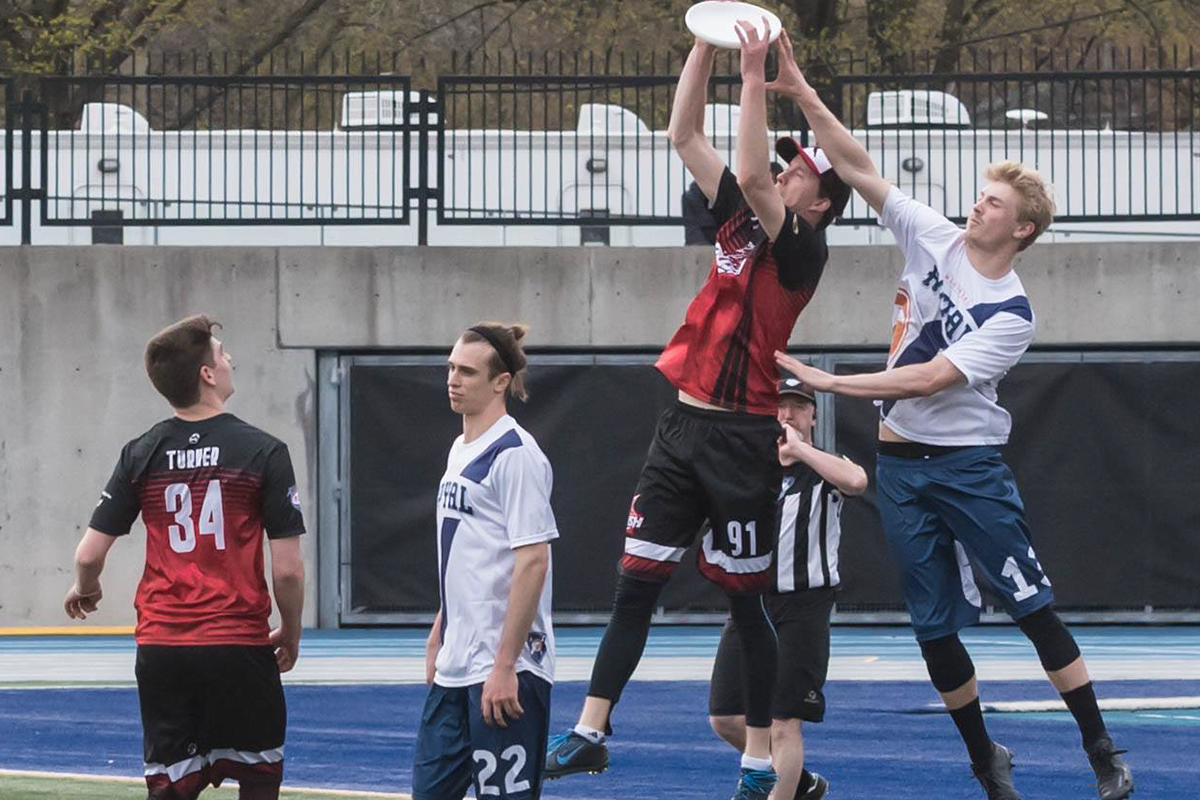 The last time the Toronto Rush (3-2) played the Madison Radicals (3-1), it was during the Championship Game in 2013. The Rush prevailed 16-14 for their first and only AUDL title, and the Radicals went on to win their own championship in 2018. In the intermittent years, the Rush and Radicals have dominated their respective divisions. The rematch will be a Stadium Game of the Week, or you can attend at Varsity Stadium in Toronto. Tickets are available here.

The Rush are coming off of two consecutive losses, which is only the second time that’s happened in franchise history. The offense was slowed in both of last week’s road games, as youth struggled to fill voids with several veterans out of the lineup. Against the reigning champions Radicals, the Rush will need one of their most consistent forces in franchise history to anchor the offense.

Cam Harris’s success will be vital for the Rush this week. Harris holds Rush all-time records for both goals, with 204, and assists, with 245. At 6’2”, Harris is one of the Rush’s most dominant forces in the air, and he also uses his incredible length to hoist powerful throws downfield. He caught the game-winning goal on May 11 to put the Rush ahead of the Ottawa Outlaws 25-24, and Toronto would be glad for him to rise to the occasion against Madison, as well.

The Radicals are famous for their consistent and athletic defense. They have a stable of athletic cutter defenders, and any of Kevin Pettit-Scantling, Sterling Knoche, Andrew Meshnick, or others could guard Harris. He will need to earn every yard against the Radicals.

Harris already has 11 assists and nine goals in this young season. For the Rush to topple the Radicals at home, they’ll need Harris to add to those burgeoning totals.