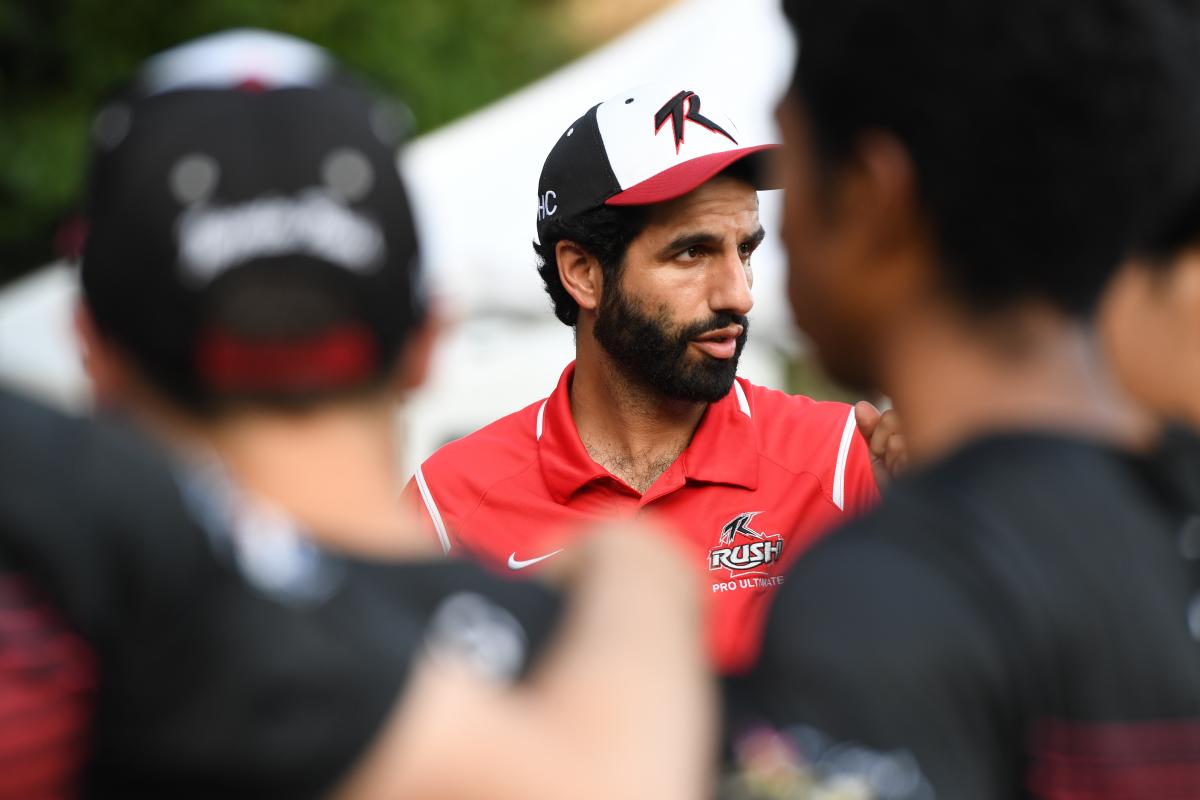 After seven successful seasons as a player, assistant coach and head coach, Sachin Raina will leave his role on the field and move into a player advisory role with the Toronto Rush.

"Stepping down as head coach of the Rush was by no means an easy decision," said Raina. "I'm going to miss being with the guys at practices, games, and bus trips. But I am excited to watch the young talent we have in our system continue to grow and flourish, and I'm looking forward to helping the team return to the top in my new advisory role."

Rush Managing Partner Jim Lloyd commented: "Sachin has been much more than a player and a coach. He has always been a huge advocate for the success of the AUDL and the Rush. We will miss him on the field, but we are excited that he will be remaining with the organization as we move forward."

The search for the next head coach has begun, and the Rush will be posting an open call for head coach and assistant coaches in the very near future.