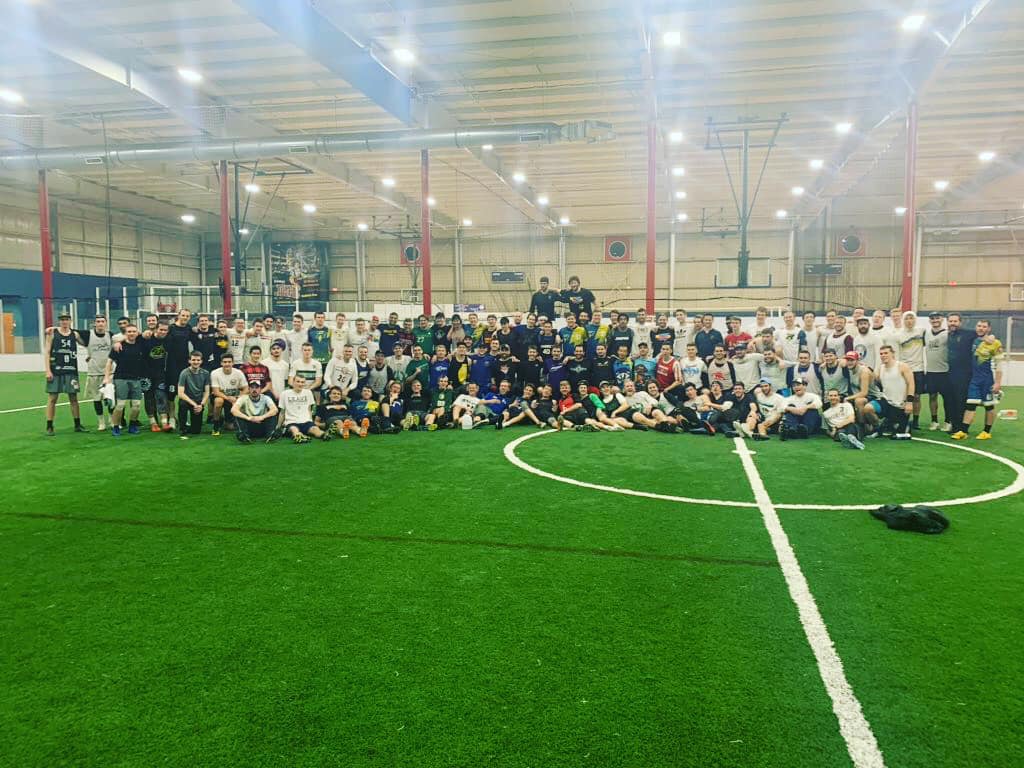 The Madison Radicals' 2020 season began with great energy, as 135 participants weathered the snow and late start time for a chance to represent the blue-and-chartreuse in the Capital City Of Ultimate. It was the largest tryout group in Radicals franchise history, which gave coaches and skill evaluators a deep roster of options. The second winningest team in league history, Madison is hoping to rally after a franchise-worst 6-6 finish to the 2019 season that saw the Radicals miss the playoffs for the first time ever. 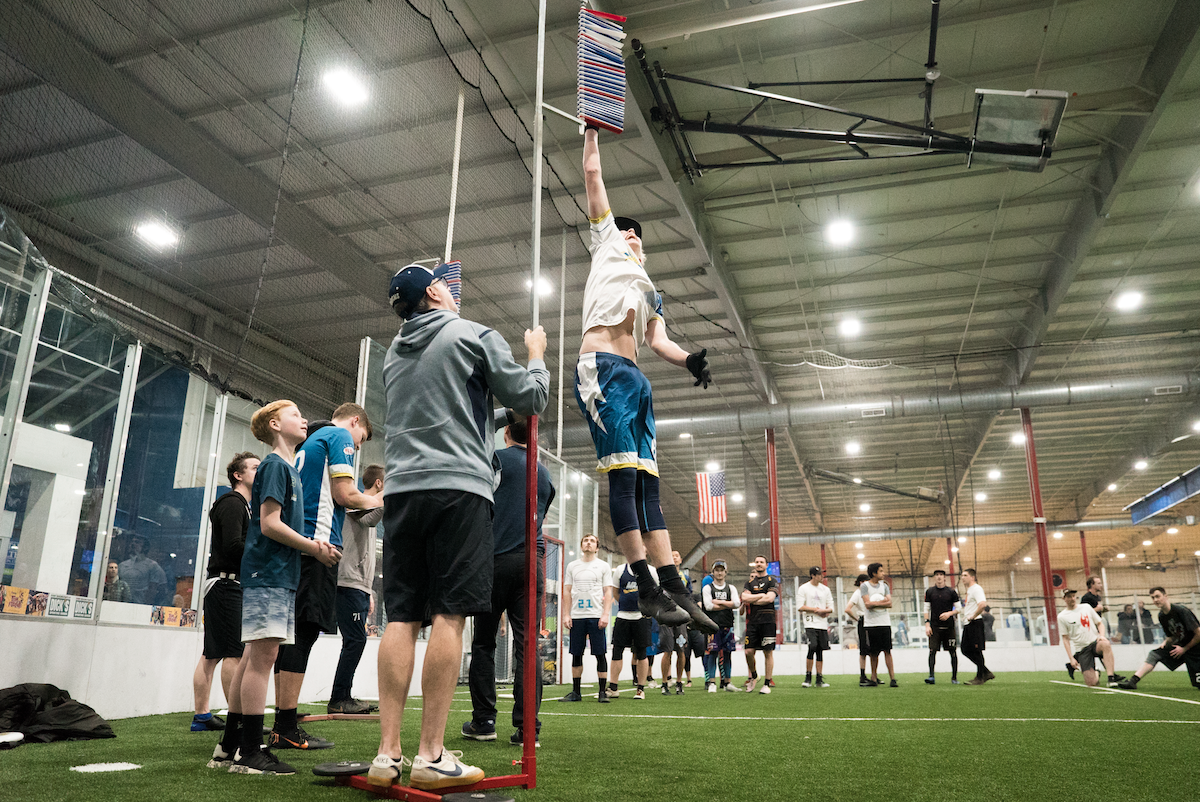 The tryout process was broken up into two basic stages: physical measurable testing, and teams-based scrimmaging. The first potion included a 40-yard dash timing, and a vertical jump measurement. The fastest 40 time was 4.6 seconds, while the vertical maximum for the night was recorded at a 10'5" reach.

The second and much longer portion of tryout night consisted of dividing players into teams, and having them compete in various scrimmages to gain a sense of an individual's in-game skills and team play dynamics. A modified, fast paced 3-vs-3 scenario gauged players' ability to move the disc quickly and efficiently in tight spaces, while the final segment of the night was dedicated to 5-vs-5 scrimmages with the AUDL rule set. With only 25 returners making up the 130 total participants, it was vital for the coaches to see how all of the fresh talent fit in together.

Team captains Kevin Pettit-Scantling and Colin Camp, alongside Head Coach Tim DeByl and Assistant Coach Jacob Spiro, now have the task of finalizing the roster to a trim 30 players. The Radicals 2020 season will begin in April, with the full regular season schedule set to release in the coming weeks.