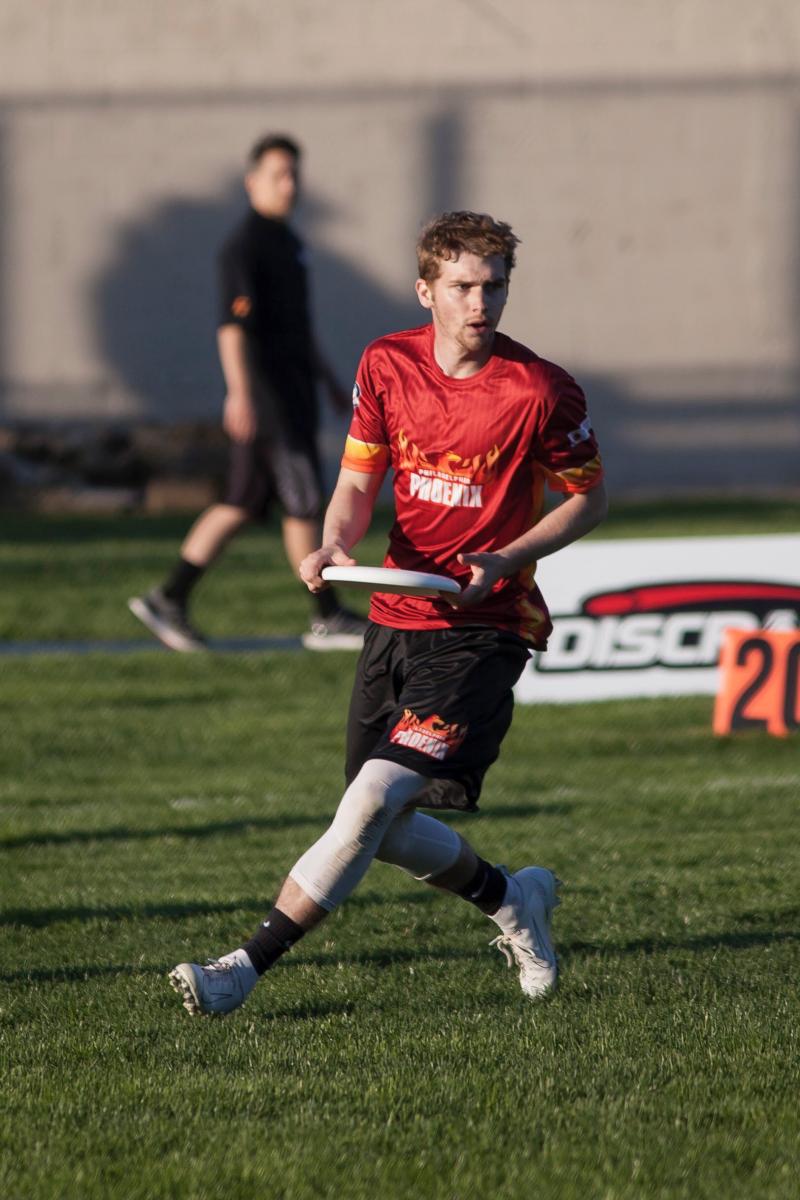 PHILADELPHIA, PA - The Phoenix come into week seven of the season with a chance to secure a benchmark win in the matchup with Toronto Rush this Sunday.

The winless Ottawa Outlaws, who the Phoenix defeated for their first win of the season in early May, held a 23-21 lead late in the fourth quarter in Toronto against the Rush last Saturday night. The Rush, however, rallied to score in the final seconds of the match and snatched victory from the clutches of defeat for a last-second 25-24 win.

The rest of the AUDL East Division, which has been dominated for years by Toronto, can perhaps see a chink in the Rush’s armor for the first time. The Phoenix, who have never beaten Toronto, have a unique opportunity to do so this Sunday.

Coming into the weekend, Toronto has a rather challenging road trip south of the Canadian border. Starting Saturday, they travel to New York and will play what may be their biggest game of the season against the undefeated New York Empire. With both teams currently undefeated only one can walk away the winner, and the Rush’s string of division titles may hang in the balance.

More importantly for the Phoenix, Toronto then travels even further south to A.A. Garthwaite Stadium in Conshohocken to take on the Phoenix this Sunday. With the Phoenix coming off a bye week, and the first game since their win over Ottawa almost two weeks ago, they should be rested and prepared for the task.

If Toronto is not sharp on the second leg of a long road trip or overlooks a feisty Phoenix squad, they could find themselves caught in a classic trap game. See how it all plays out this Sunday, May 19 at A.A. Garthwaite Stadium starting at 2 p.m.

Steve Lienert is a contributor and play-by-play announcer for the Philadelphia Phoenix on AUDL.TV. He co-hosts the weekly Phoenix fan podcast, The Burning Bird.

The Phoenix host the Toronto Rush on Sunday, May 19. Tickets and season packages are available here.