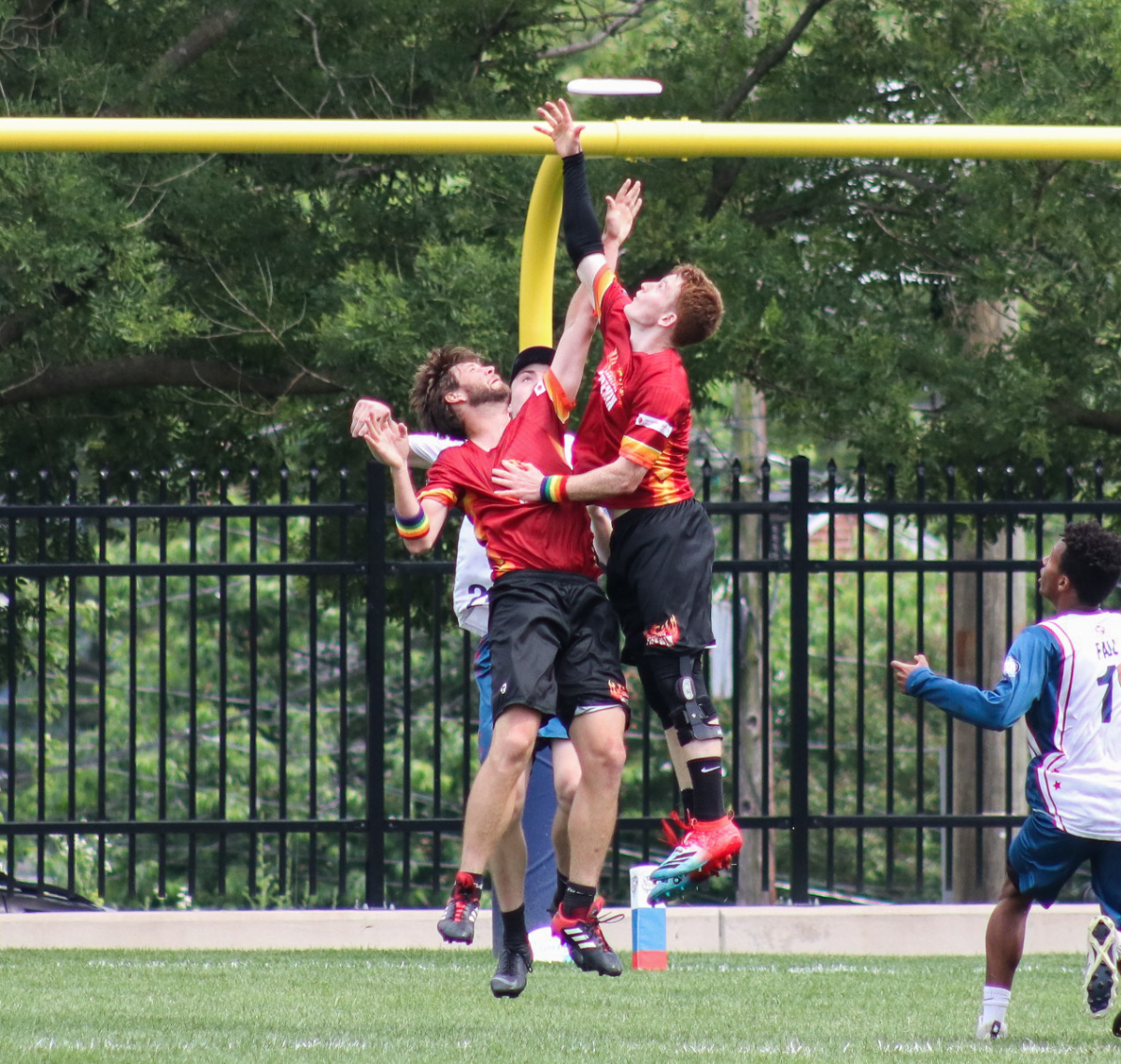 The Phoenix Phorecast for this week is sunny with an eye towards the Phuture so-to speak.

Philadelphia will travel to Carlini Field on the campus of Catholic University in Washington, D.C. this Saturday, June 22 to finish the three-game season series against DC Breeze, who beat the Phoenix at A.A. Garthwaite Stadium in Conshohocken last Sunday.

The Phoenix dropped the opening game of the season in heart-wrenching fashion to the Breeze in their first matchup this year, 20-18. Then last Sunday Philadelphia led by two at the half and suffered yet another third quarter meltdown, digging themselves a hole they couldn’t climb out of en route to a 21-16 defeat.

The loss pushed Philadelphia’s record to 2-5 on the year, effectively pushing the Phoenix almost out of playoff contention. Meanwhile, the Breeze improved to 6-4, and coupled with the Breeze’s win over the Toronto Rush last week, DC is looking to possibly garner the second-seed in the AUDL East Division playoffs.

The Phoenix, however, have shifted gears and have begun playing some of the younger players on their roster to help them gain valuable AUDL experience.

In the two games against the Breeze this season, veteran Phoenix cutter Himalaya Mehta has totaled eight goals and three blocks. Yet, it is players like Brice Dunn, Matt Ballman and Paul Owens who have the Phoenix focused on the “Phuture.” Dunn and Ballman have two goals and two blocks each, and Owens has scored twice so far when slated against DC this season.

Will the third time be the charm for the Phoenix? Follow the action on AUDL.tv this Saturday as the Phoenix travel to Washington D.C. to take on the Breeze for the last time in 2019 with the opening pull slated for 4 p.m.

The Phoenix host the NY Empire on Saturday, July 6 at 6pm. Tickets and fan packs are available here.